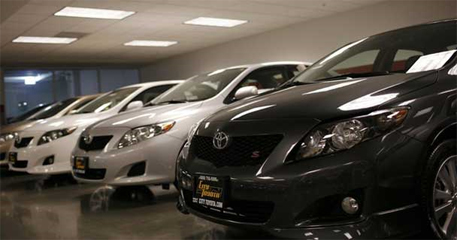 The Public Account Committee (PAC’s) sub-committee has been informed that despite ban on purchase of cars, OGRA has defied the ban ten times in the last five years. The Oil and Gas Regulatory Authority whose job in recent times has just been about increasing fuel prices and implementing a policy to exterminate the use of CNG in cars, bought ten cars which approximately costs 7.22 million rupees during 2000 to 2004, a time when it was banned to purchase any cars.

The sub-committee of PAC then directed the Finance Ministry to resolve the matter within two months and get its affairs sorted out professionally.

But as we know, no charges of fraud or misuse of tax-payer money will be filed.