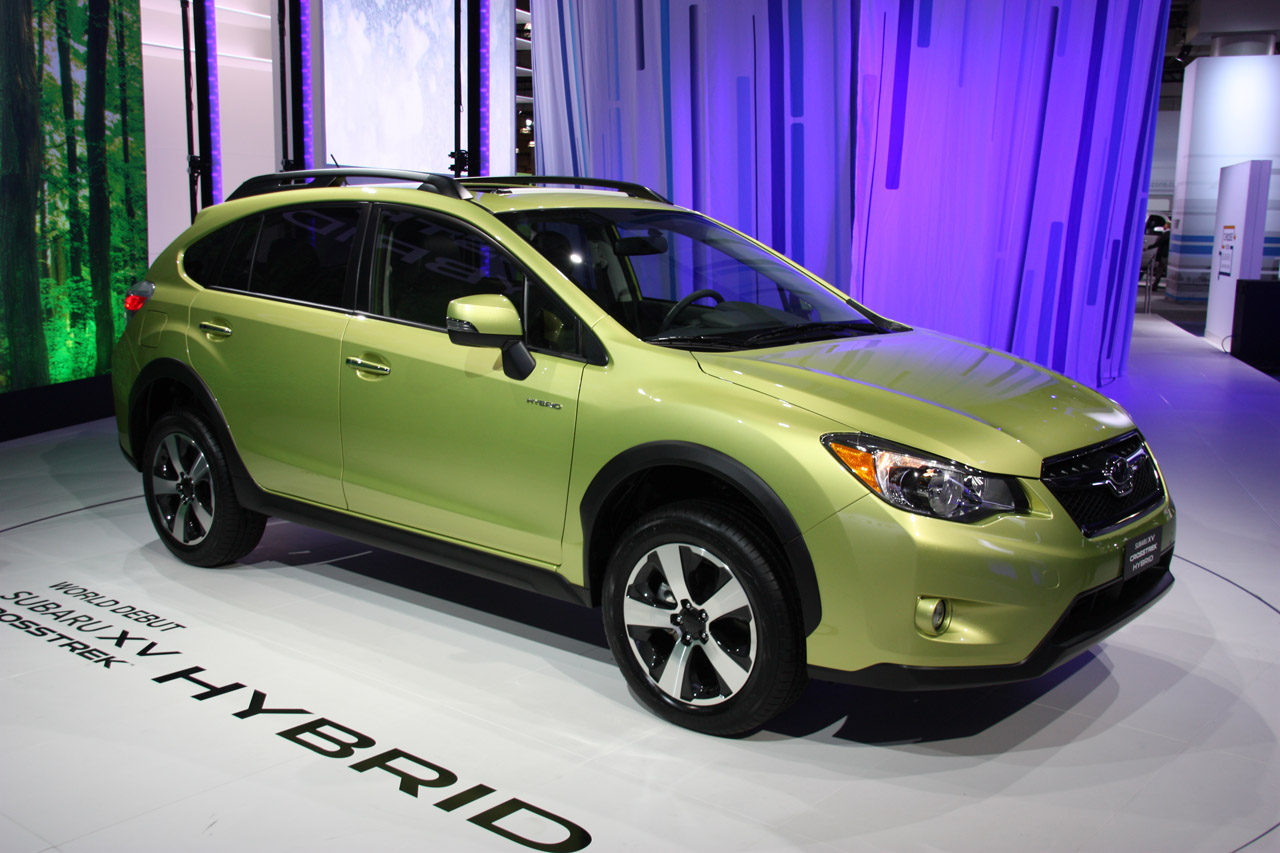 Today, there are about 3,000 CNG stations currently operating in the country, majority of which are located in residential areas and OGRA is not pleased with the safety standards after multiple cylinder blasts have been reported, it has now planning to launch a campaign against such CNG stations that fail to satisfy OGRA with their safety standards.

Ogra would issue notices to CNG stations near mosques, schools and hospitals in residential areas and seek explanations as to under which policy these outlets were established and what measures they had taken to ensure safety of the people living around and it would suspend their licenses if they failed to satisfy OGRA.

PML-N government with its energy policy, is seeking to phase out CNG from vehicle use completely and divert the gas to the energy and industrial sector to relieve the country from the energy crisis.

The notices to such CNG stations will begin from today and may lead to their eventual closure.

OGRA had previously suspended licenses of 22 CNG stations which failed to comply with it’s move to control unhealthy CNG cylinders and those fitted in the wrong places such as beneath the seats.

The government had also removed duty from Hybrid cars so that load on gas can be lowered and energy crisis be controlled.