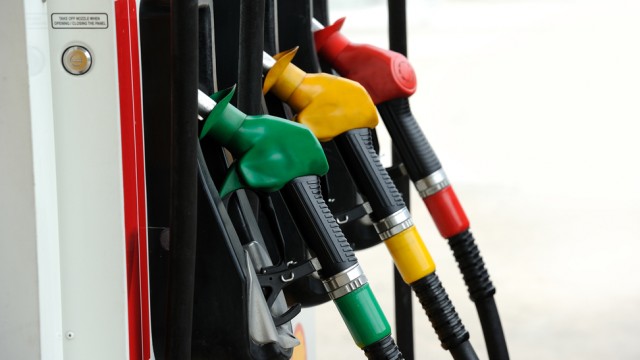 The Oil and Gas Regulatory Authority (OGRA) has suggested the government an increase in the prices of some petroleum products by up to Rs.1 per litre for the month of November 2019.

If the above-mentioned recommendations of OGRA get approved from the government, the new prices with effect from 1st November 2019 will be as follows: