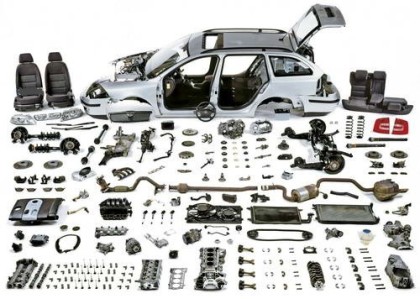 It is revealed by Captain Muhammad Akram (Chairman PAAPAM) that Directorate General Customs Valuation (DGCV) has accepted to evaluate automotive parts on a unit basis for customs clearance. PAAPAM was aware of this policy flaw for a long time and finally decided to resolve it by meeting with the officials of DGCV. The main object was to persuade DGCV to adopt a newer, more efficient system of evaluating imported automotive parts.

After being convinced, DGCV accepted to make the basic change of fixation of import values and subsequent clearance to the unit-based system as opposed to the weight of units. Chairman PAAPAM has told that currently, the customs clearance of the parts is being done on a weight basis, and this malpractice is a result of major revenue loss in the first place. Government after the government but no one resolved this issue, but this seems about to change.

Fortunately, Chairman added that DGCV communicated PAAPAM that the new system is to be completed by the end of the current month.

The Outcome of this move?

Doing this as soon as possible is a very crucial matter. As a matter of fact, PAAPAM believes that this new method is the gateway for improved tax collection, more direct job openings, and improved parts production capacity.

Moreover, PAAPAM also suggested starting clearance of a few auto parts on a unit basis. If this illustration turns out to be a positive impact on revenue collection, then it will be put forward. Doing this will particularly encourage the domestic production capacity of the automotive parts to increase by multiple folds. This, in return, can open a whole new world of job possibilities. Not to forget, the customs department is likely to collect an additional Rs 500 billion per annum. If these claims by Muhammad Akram turn out to be true, then you can expect the parts industry to flourish.

Lastly, the Chairman wants this newer, more refined method to be put in action immediately. He has demanded to make sure that imported parts of light vehicles such as cars and motorbikes, along with heavy vehicles such as commercial vehicles and tractors are covered right from the day first. 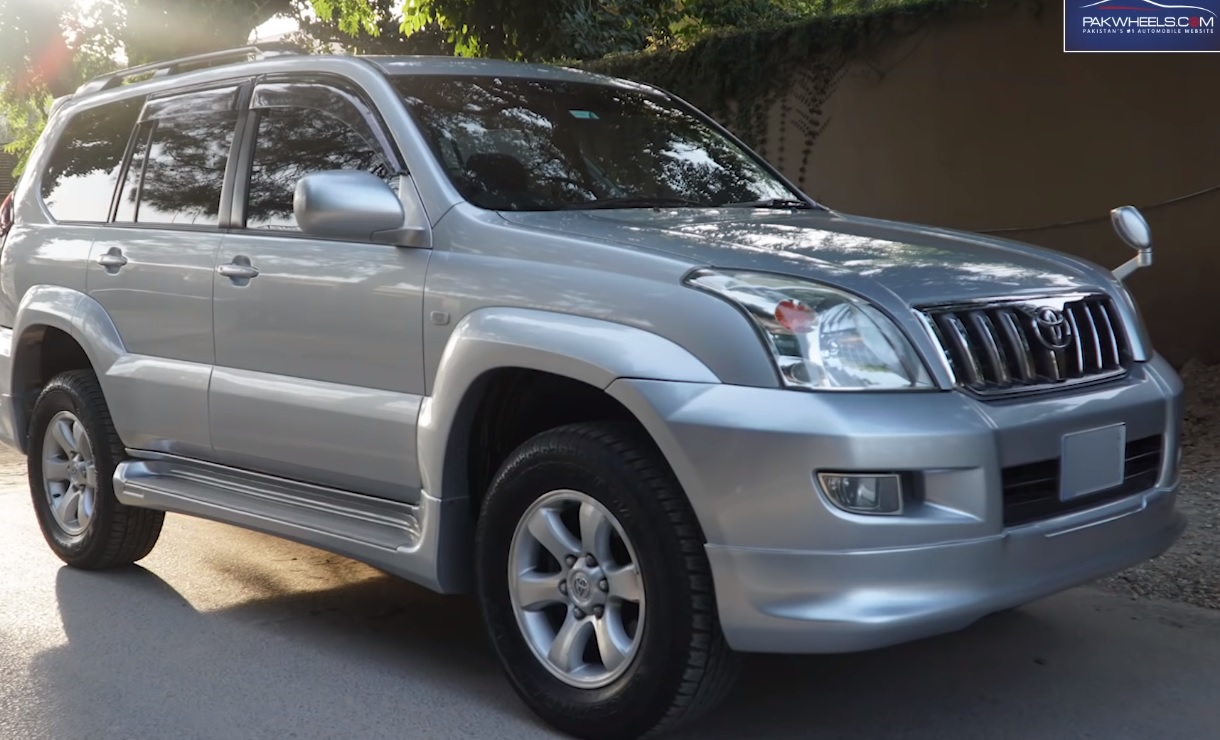