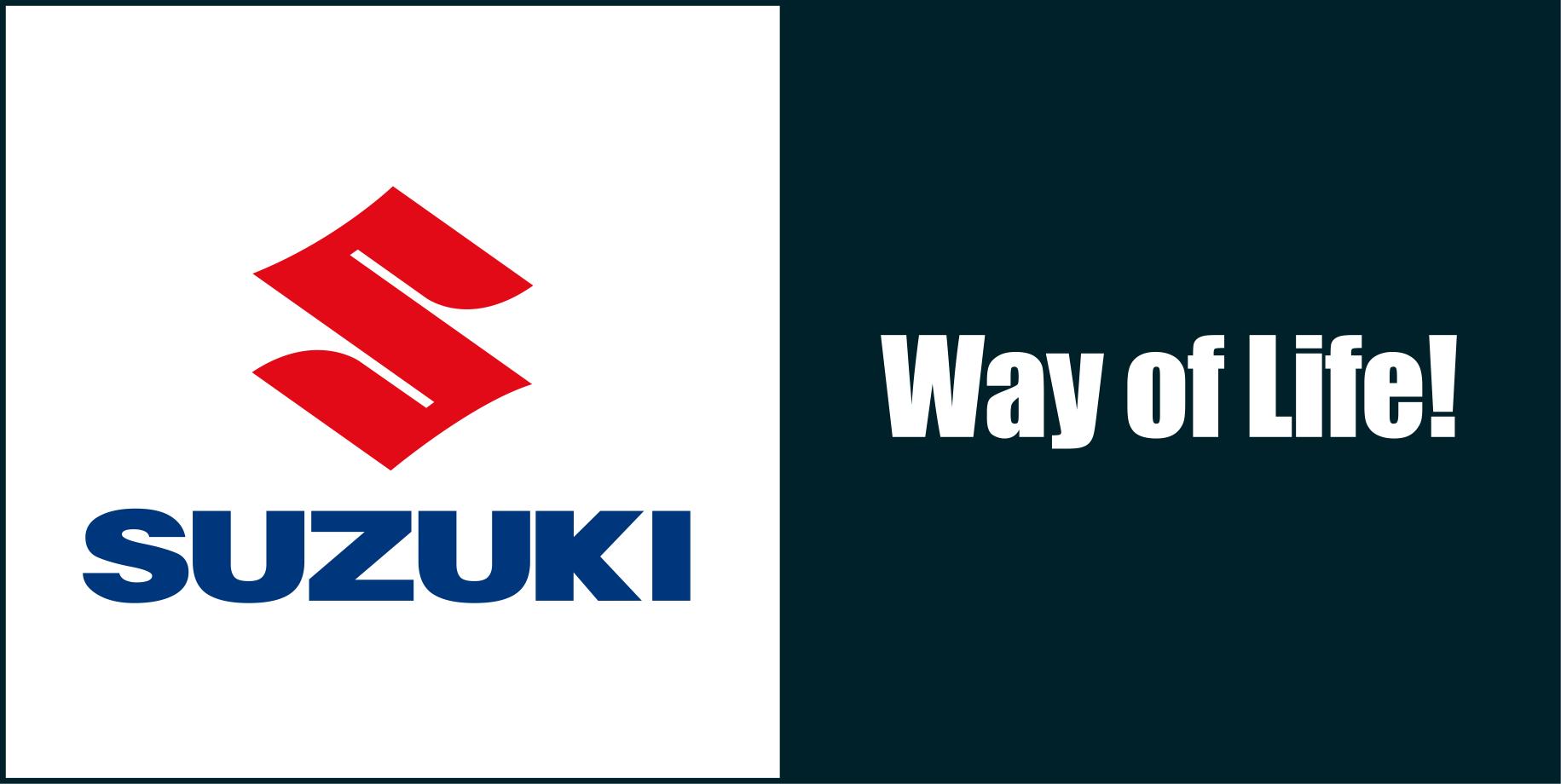 Unlike Honda Atlas and Toyota Indus, Pak Suzuki has no plans to cut down its production of cars owing to the rising prices and plummeting car sales.

Pak Suzuki has nullified all the speculations regarding the cutting down of its production volumes from July to December 2019. Perhaps the auto manufacturer aims to meet its target of producing 76,000 units during the specified period. In the first half of 2019, the company successfully produced 60,000 units and has no further plans to drop down the production levels. Pak Suzuki also made it clear to all its part suppliers and vendors regarding its policy for the remaining six months of the year.

The other two leading auto manufacturers in Pakistan, Honda Atlas, and Toyota Indus recently decided to shut down their production plants due to the imposition of new higher taxes in the Federal Budget 2019-20. Honda Atlas decided to shut down its plant for ten days starting from last week as the company claims that its inventories have piled up to 2000 units due to the record dip in the car sales. Similarly, Toyota Indus announced to stop its car production for eight days during this month with 2 days in every week. The automaker claims that their inventories have piled up from the month of June and the first 10 days of July thus forcing them to cut down the production. The auto industry was anxiously waiting for the decision of Pak Suzuki, which seems not to be moved by the higher taxes and duties on cars.

The car sales trend in the country is experiencing a free fall for the last couple of months. The continuous and highest-level of the devaluation of rupee against the US dollar has resulted in a steep rise in the prices of cars in Pakistan. On the other hand, the government has left no stone unturned in imposing taxes and duties on all types of cars in the country. The imposition of Federal Excise Duty (FED) and Advanced Customs Duty (ACD) on locally assembled and imported vehicles respectively have contributed their part in the rising prices of cars to a great extent. It is also pertinent to note here that the impact of FED on cars produced by Pak Suzuki is comparatively less than those produced by other companies. Since it provides most of its cars in the 1000 cc engine displacement category, there is only 2.5% FED in this slab as compared to 5% on those exceeding 1000 cc. At the same time, Pak Suzuki doesn’t produce high-end cars, which also work beneficially in this situation for the company. The consumer’s buying power has reduced considerably, and a large proportion of it now only affords to purchase entry-level hatchbacks. As a result, they turn up to Pak Suzuki’s locally assembled cars.

It’s a positive sign as we are not going to see any drop in the production from Pak Suzuki but as much the alarming situation for the other two high-end car players in the local market. Not very long ago, the companies were lagging behind the demand in the market which has turned upside down now and the inventories are piling up to large numbers. The production cut down is expected to increase even more if the car sales don’t pick up in the next month. The new players, including FAW and United, will not feel as much heat of the situation due to its small market share already. The decline in car sales should be looked up seriously by the government as it will hinder the growth of the local industry and discourage the new players entering the market with a high level of uncertainty. In such an economic breakdown situation in the country, the government, in my humble opinion should waive off the additional amount of taxes on cars to keep their prices competitive and reasonable for the consumers to purchase.

What are your thoughts in this regard? Let us know in the comments section below and stay with PakWheels for more updates on the automobile industry.