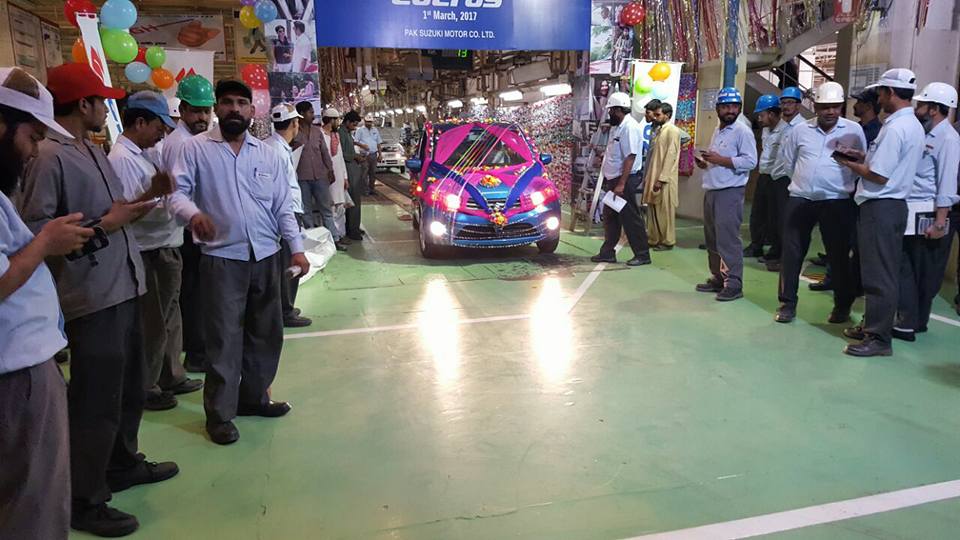 Just in: Pak-Suzuki has (reportedly) organized its first employee orientation for the new Cultus on March 1st, 2017 and PW sources are indicating that this car is being locally assembled, which evidently isn’t that far fetched if you consider the multiple sightings of this car in Pakistan.  The company, however, has yet to reveal anything -officially- on this car. 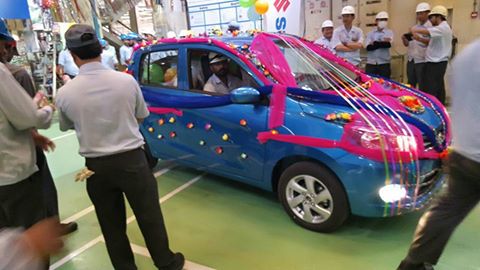 So far we know that Pak-Suzuki is planning to launch this car in the second quarter of this year and that this car will probably be placed above Suzuki WagonR and below Suzuki Swift, which will enable Pak-Suzuki to offer five products with a controlled margin to cater different requirements of consumers. Predictions are being made that this car is going to be priced somewhere around PKR 1.2 – 1.4 million. 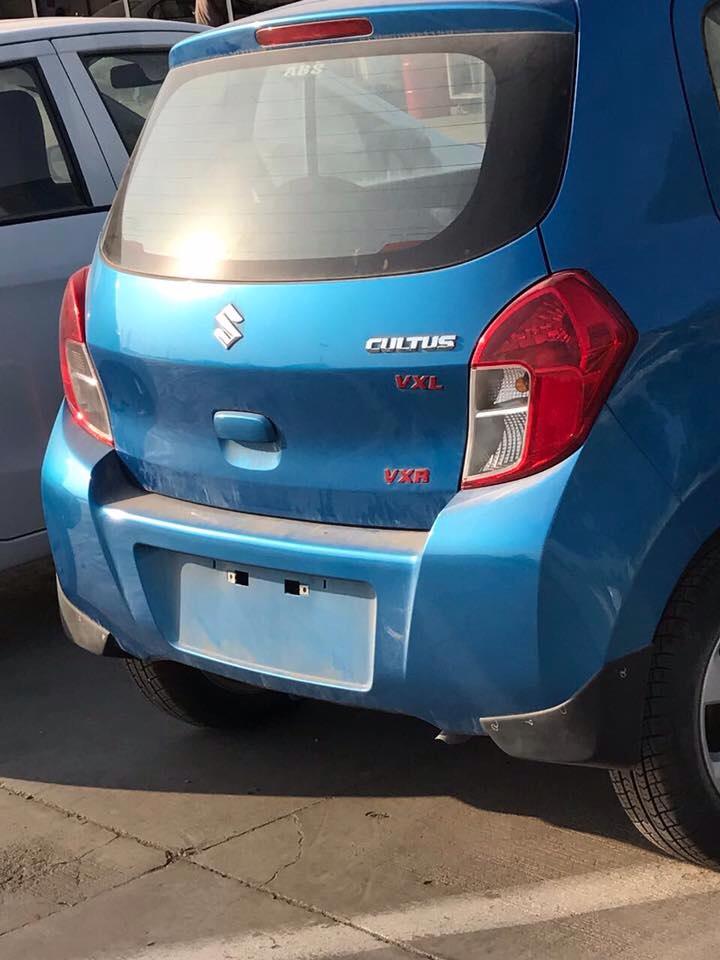 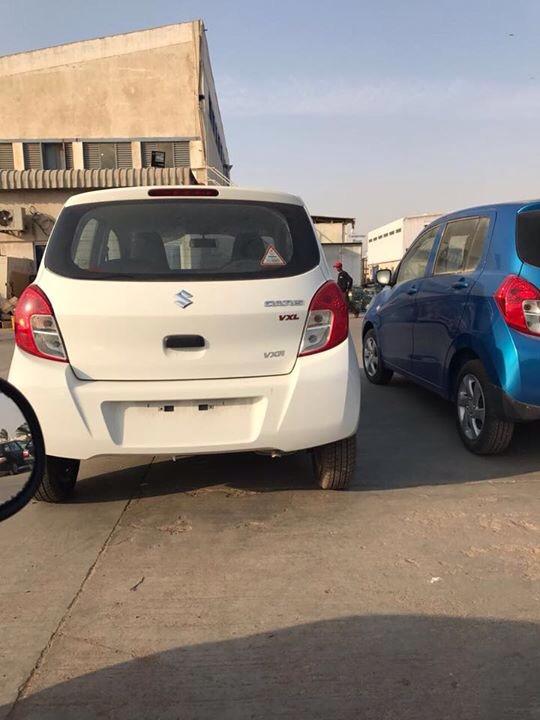 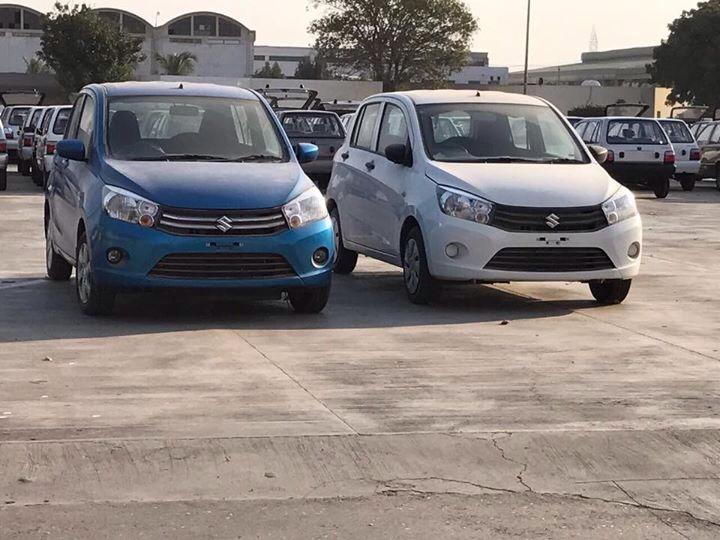