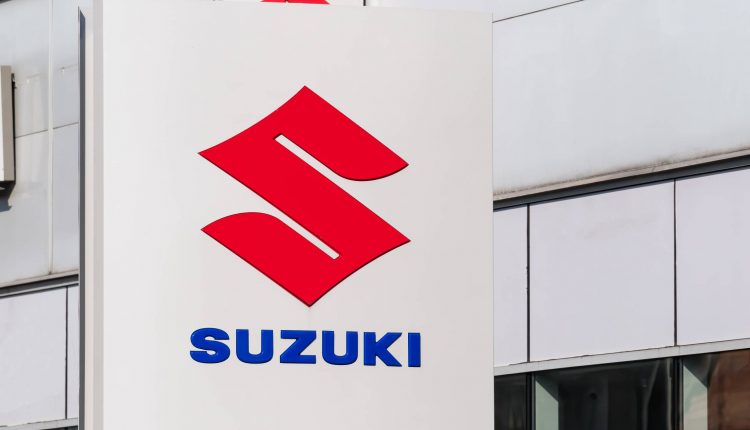 Pak Suzuki Sold The Highest Number of Cars, But Had The Least Profit

It’s that time of the year when every automaker in the Pakistani auto industry calculates its sales and profits. After Honda Atlas and Toyota Indus, we now know the profit numbers of Pak Suzuki, which are shocking and not in a good way.

Pak Suzuki Motor Company (PSMC) has announced its financial results for the first half of 2021, and here are the key numbers.

Pak Suzuki earned a profit of Rs. 1.2 billion during the first half of 2021 after a loss of Rs. 2.46 billion in the same period last year.

Although the period of these three companies is not the same, the difference in profit numbers is still shocking. The reason why Pak Suzuki sold the highest number of cars and still earned the least profit could be because Suzuki has only small cars in Pakistan with less profit margins while Toyota and Honda have bigger cars with more profit margins.

Why do you think Suzuki, the largest auto manufacturer in Pakistan, is behind Toyota and Honda in profit figures? What’s your take on this? Share with us in the comments.