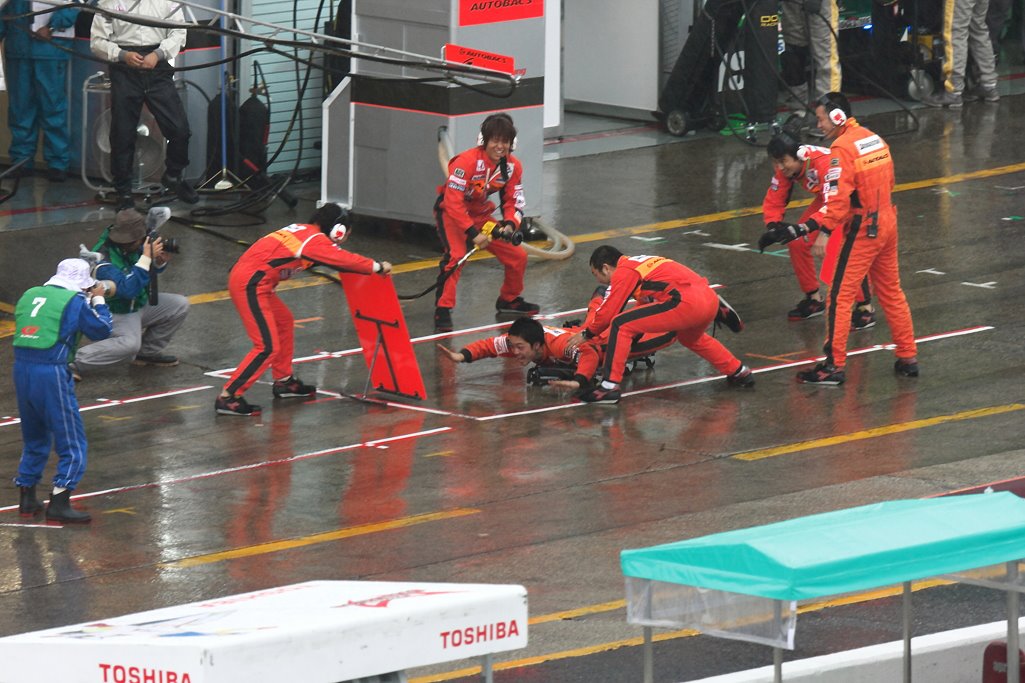 By bilalahm On Feb 27, 2014
9 114
Share
We as a nation have one character trait which dominates our behavior at large and the same applies when it comes to cars i.e. bhair chaal (follow the crowd). Our decisions are mostly hijacked by the opinion of people who have zero or less information about the thing they are commenting on with utmost confidence and this behavior can be seen at its peak when you see people discussing anything related to automobiles.
One thing that is accorded the least importance are the instructions of the company which made the machine being discussed because the uncle or a friend who specializes in maybe buying and selling property or works as a government servant knows best.
I would attempt to summarize the usual behaviors where we usually go wrong when it comes to maintaining our cars by not following the maintenance schedule as prescribed by the auto manufacturer and the assumptions in our minds which lead to this attitude:
1. “Genuine aisi he thi” syndrome: A very common reply when you ask someone why they haven’t changed some parts as per the maintenance schedule is that it would be a mistake since it is running on genuine parts at the moment. The manufacturer’s opinion in this case in deemed, inappropriate.
2.  But it works perfectly: Try convincing someone that things like fuel filter / transmission oil etc. need to be replaced now and this is the most expected reply that you would get. The theory is that until you hear rattling noises from a component or the vehicle faces a breakdown, any change of parts is “fazool kherchi”.
3. Would this effect the sale price / Return on Investment: A car is a commodity that in many parts of the world depreciates in value, but over here it is an investment and any expense has to reap some rewards. So if you advise someone to do the necessary expenditure then be ready to answer how this would reflect in the form of returns on this “investment”. In most cases you would be told that selling the car and buying a used but newer model is better than performing the maintenance required while ignoring the fact that the owner of the car you intend to buy would also be this “aqalmand”.
4. Everybody else does it: Try to advise someone how the changes they are doing would be detrimental to the performance of the vehicle and you would not be told how they believe the issue is not valid but instead the usual; everybody else is doing it and their cars “run fine”.
5. My mechanic ustad / shop owner suggested it: Some might even agree that what is being done with the ride might not appear to be correct but it has to be done this way because the know it all ustad jee who has been operating a workshop for the last three decades knows best, although the vehicles on which he learned all those practices have ceased to exist and the “zulm” is being done to a vehicle which has a totally different technology at work for performing the same function. A very common sight these days are directional tires mounted in the opposite direction, while there is a big arrow and an engraving “rotation” on the sidewall this still isn’t convincing enough for many.
6.  Looks sporty : Many of changes which are detrimental to the actual performance of the vehicle e.g. cheap heavy rims, extra wide tires etc. are done for cosmetic reasons under the argument “sports lagti hay”, however absurd this statement might be for an extremely under powered thing running on alternate fuel hardly able to pull its own weight and the original design of the vehicle — hardly good enough to be called a car let aside it being termed sporty by exerting any fragment of imagination one might have.
7.  Kuch Nain Hota: The phenomenon mostly found in people fond of SUVs, this kindly of reply is often received when some maintenance item is critical like a completely worn off tire with swollen sidewalls can be seen clearly but the owner is least bothered because some kind of faith assures him that no matter how serious a fault should be taken based on current condition; ‘kuch nain hota…..’.
8. Buying spares / oils from a “jannay walay”: Our markets are flooded with most probably much more percentage of fake stuff then the original one, and whenever someone is told to buy from the authorized dealers instead of corner shops the arguments presented is that the person is a jannay wala. Well if they are really this honest they would be not be selling fake stuff in the first place, trusting dishonest people is not a very smart thing to do is it.
9. Doodh ka jala: Thanks to the insane amounts charged for very simple jobs at the dealerships, many people after just getting a quote for some routine maintenance are so horrified of the bills that they plan to keep away from even thinking about the required work while ready to take the risk of a breakdown, the trust deficit on mechanics also adds to it and the result are badly maintained rides.
10. Susti : Yet another prominent character trait of our people affecting our collective output as a whole and having it’s adverse effects on the car maintenance also, contributes in avoiding a little hassle for getting better spares, researching a bit for the better choice of parts available or just delaying everything for no apparent reason. Chill mahool tay mithay chowl
Since just pointing out the faults does not bring any positive change, future blogs would be focused on how to improve things by concentrating on the actual solutions possible. Till then, keep cruising.
9 114
Share FacebookTwitterWhatsAppGoogle+PinterestLinkedinEmailPrint