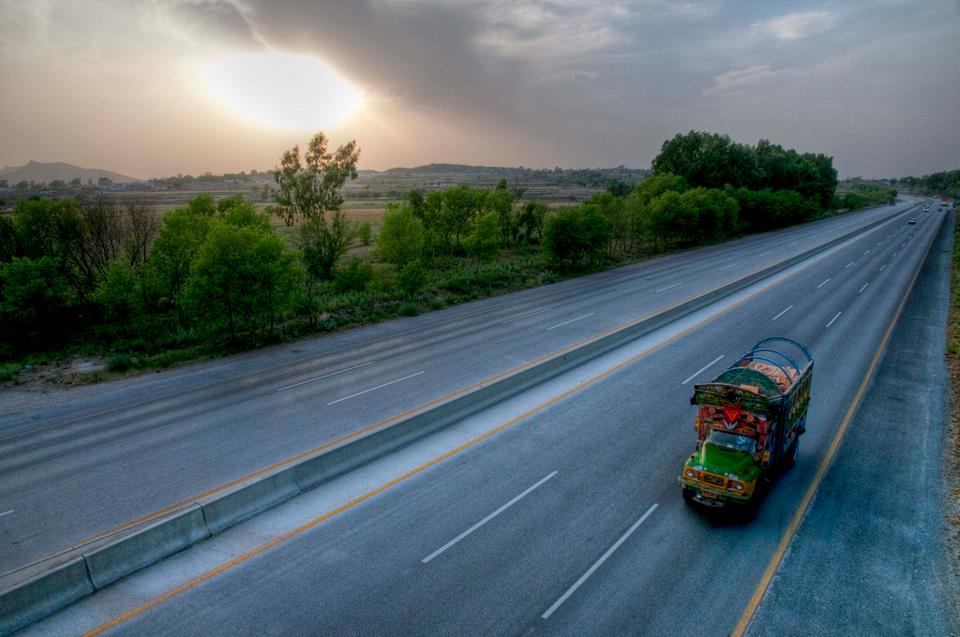 Pakistan sometimes seems like the fraud central, there’s a fraudulent activity going on in every type of business or work. Petrol pump frauds are one of the most popular, but there’s a new type of fraud which I have actually experienced, not one but two times. Others too have been subjected to this fraud which moves me to say that this fraud is quite prevalent in our country, especially on motorway stops.

I first came across this event on a motorway stop (or bhera) and thought that MAYBE the person genuinely needed help. But others told the same story and when I came across the event filling station in Lahore, I became sure that this is a new trick our con-artists have learned to mint money from the public. The fraud goes as follows:

You are at a motorway stop / filling station, assume BHERA. A small hatchback like a Santro or Alto pulls up to you, or even parks to one side. There’s a full family inside the car; husband, wife and two small kids. The husband approaches you and says something like, “Bhai mera batwa kahin gum gaya hay, petrol k pese nahi hain, agay jana hai, phans gaya hun, please madad kero (Brother I lost my wallet, I need money for petrol so I can continue my journey)”. His statement can also be like his wife is not feeling well, or kids are hungry. Basically he will say anything to hit your heart emotionally and make you guilty for not helping.

You look at his car, you see his family. Now a part of you get cautious about a scam and the other part is getting emotionally blackmailed into giving the money. At times the wife and a kid also accompany the person. They will demand in excess of 2000 rupees .

The first time (for me), the person came alone. I was at bhera. He said a similar thing, and I was about to give him some money until my father saw it and stopped me from doing so. He said it was a scam which is very prevalent now. On my refusal, the man got angry, his tone got rude and higher, as if he was doing us a favor by taking the money and we actually owed it to him. He left after ranting and screaming. Still I felt guilty inside for not helping the man and his family.

I came home, and due to my curious nature, I Googled the issue. To my amazement, many others had experienced the same happening in the fraud section of PakWheels. I was glad I didn’t get scammed. The next time this happened at a Lahore filling station. I was ready for it. I politely refused to give any money and drove away.

And one occasion, I simply told him, “ok give me your cellphone or any other item as collateral and once you reach your home, call me and give me my money back and get your phone.” On this he got furious and started shouting and saying things like “Mujhe faqeer sumjha hua? (You think I am a beggar?).” Then just take the deal man!

Many of you might argue it is the intention that counts and I agree with your point of view. But if you know that the money is going to a con-artist, why not help a real deserving person of which there are many in Pakistan; IDPs for instance. There may be a chance that the person is really a needy person, but I would say that, that would be one in a million. If a person really is in need of money, I would say surrendering any item of his for the time being to get money is not a bad deal. After all, he is in this trouble (if it is real) and since frauds are so high, we should also get some support.

Iftar on the roads

2014 Toyota Corolla prices are out!