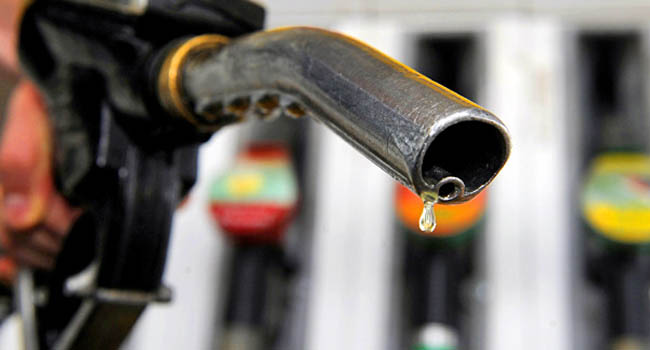 Why Pakistanis are Still Denied from the Benefits of Price Decrease in Crude Oil?

The last fiscal year witnessed a record drop in petroleum products. In 2016, the crude oil prices reached the lowest price tag of 25$ per barrel, since the last 13 years. Moreover, these prices saw some fluctuations till the second month of the current fiscal year 2016. In this situation, where oil exporting countries faced a lot of financial problems, the picture for the oil importing countries seems to be economically beneficial. However, there hasn’t been any noticeable relief provided to the Pakistanis in this situation, which could be attributed to the imposition of taxes on Petroleum products by the Govt. of Pakistan.

A few days ago, on the 30th of August 2016, the Federal Minister of Finance; Ishaq Dar announced that there will be no changes in the tariffs of petroleum products for the month of September 2016, making this, the 5th consecutive month in which, Pakistanis haven’t seen a drop in these products. Prior to this announcement, Oil and Gas Regulatory Authority (OGRA) recommended to reduce the tariffs for High-Octane, diesel, petrol and kerosene oil. In the light of OGRA’s recommendations, the new tariffs for some of the petroleum products were going to be:

Here, the last published report of the State bank of Pakistan (SBP) should be mentioned, which reported that unlike the International Market, Pakistan has only seen a 50% decrease in the tariff of petroleum products. In the past few months, the crude oil prices have dropped to 70% in the international market. However, this decrease has been limited to 35% in Pakistan. State Bank’s report also describes that in April 2013, the crude oil was priced at 112$ per barrel and that petrol was being sold at 102 Rupees. However, three years later in April 2016, when the price of crude oil reached to 35$ per barrel, the petrol prices saw a decrease, which was limited to 65 Rupees in Pakistan. The same situation also reflects on the prices of other petroleum products.

According to an estimate, the Government of Pakistan has been yielding 40 billion rupees worth of profit monthly with respect to the general Sales tax. And according to the recent surveys, these figures can see an increase of 10 billion rupees.

If the new tariffs, which were recommended by the OGRA, would have been implemented the Pakistanis might have seen some relief. But the Government decided against revisiting these tariffs and decided to fill the treasury with the tax payers’ money.