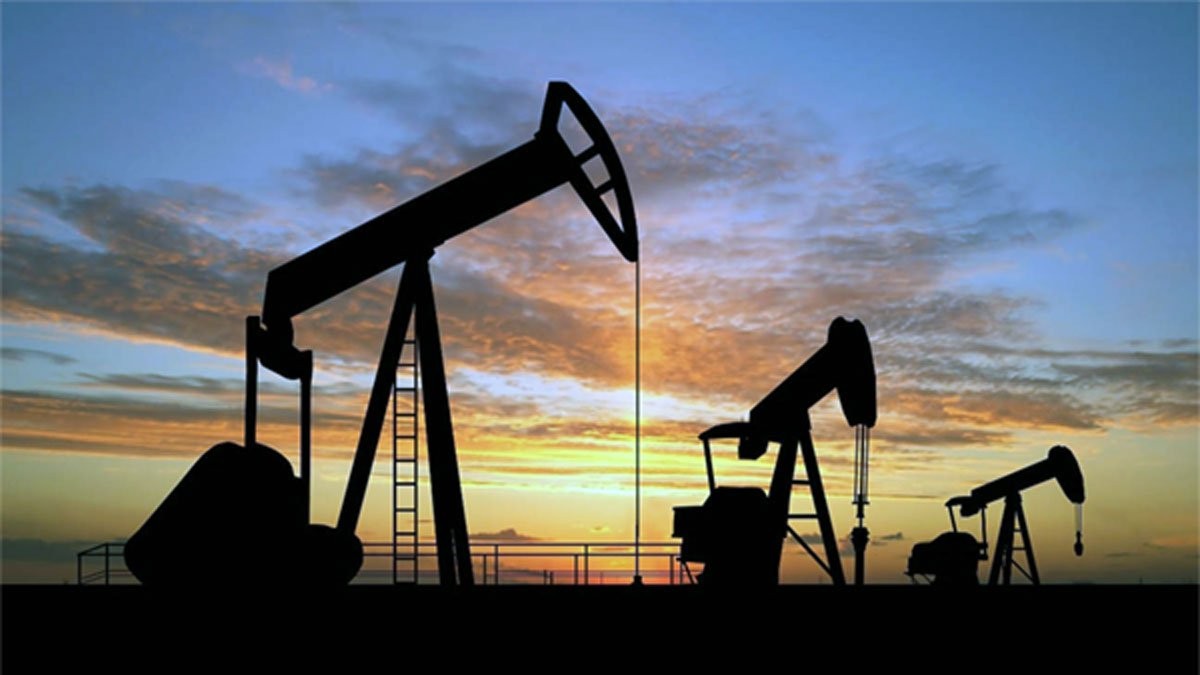 Last month the Government of Pakistan dropped the prices of petroleum products by Rs5. New prices were enforced from today, the 1st of February 2016. People were expecting a slash of as much as Rs13, but unfortunately, that didn’t happen. OGRA and Finance Ministry did a back and forth a couple of time to come up with an agreed number. Initially, it was rumored the new prices of regular petrol would be Rs40, but that was far-fetched even then. A significant chunk of government’s income comes from the taxes imposed on the petroleum products.

The government was charging around 50% tax on hi-speed diesel. That is the highest ratio of tax ever collected on any fuel in Pakistan. After the cuts in December last year, the prices for the month of January 2016 were as follows:

People were expecting a price cut of Rs9 in the price of regular petrol and Rs13 in the price of HOBC, whereas the high-speed diesel was expected to see a cut of Rs8.74 per liter. Considering the demand for diesel increases in the first half of the year in the agriculture industry, the suggested cut would’ve helped to bring the prices of perishable agricultural products down as well. Later that month, OGRA sent a summary recommending a 10% decrease in the price of POL. The recommended cuts were Rs7.56 in petrol, high-speed diesel and HOBC by Rs10.15 whereas kerosene by Rs8.17 but the government rejected the proposal and only Rs5 were cut across the board.

Also, the government has started to charge the general sales tax on petroleum products at a fixed rupee term rather than the percentage on per liter sale. Following are the new GST in Pak Rupee that has been enforced in the new price list:

There are two main reasons behind this fall, first is that the US has increased its production of crude oil. The production in the US has almost doubled. Second is OPEC, a major international oil dealer, has refused to slow its production down. Saudi Arabia is the largest producer and exporter of oil and to counter America’s increased production, has kept on pumping the international marker with crude oil bringing the international price down. It feels like KSA is trying to run American oil producing businesses out of money. Production cost is associated with oil production just like any other business. So if a company can’t keep up with the low price trend of the international market and can’t even match their overhead costs, it will run out of steam sooner or later. And by the looks of it, it seems its working as well considering about 40 oil producing companies filed for bankruptcy in the States.

The Russians are also producing more oil than before. Other oil-producing nations such as Nigeria, Canada, Venezuela and many more have flooded the market. The international market is basically filled with oil, but the demand has fallen drastically. And considering the demand has fallen due to the weak economies of the developing countries and gradual increase in fuel efficient cars internationally, the crude oil is expected to remain this low for years until it goes back to $100 mark. OPEC being in the center of all this has shown no interest in meeting up to discuss this fall. KSA officials remarked that if they cut their production to bring the prices back up, they will lose the market to their competitors. Smaller OPEC members have asked for reduction in the production but for now, it seems no one’s listening.

The petrol and diesel prices in Pakistan were kept fairly regular until 2006. The increase was gradual and with the international market. But in 2006, the mean rate of petrol was Rs58 per liter compared to Rs37 and Rs30 in 2004 and 2000 respectively. The second major hike was recorded in 2012 when petrol reached Rs108 per liter and diesel was at Rs114 per liter. As much as a common Pakistani wants to enjoy cheap fuel, it is not going to happen considering 44% of the tax collected in last fiscal year came from the tax on petroleum products. It won’t be too far off the mark to say that our government is virtually running on tax earned on fossil fuel. There is no way the government is going to cut this heavy, and arguably only stable, cash flow.