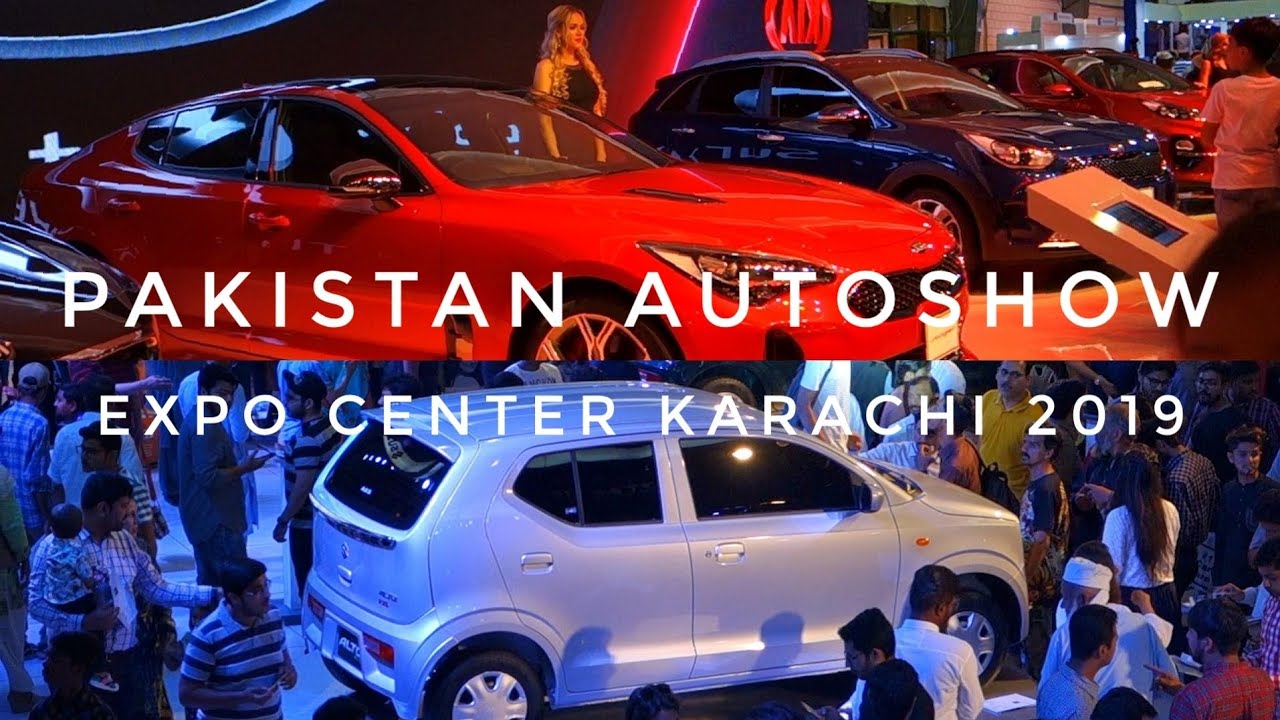 The month of April has brought several new models, unveiled by the new players in the Pakistani automotive market. Despite Pakistan’s declining economy, the new entrants believe that the demand for vehicles will rise in the near future. With the current vehicle ownership ratio of 18 per 1000 people, the automobile sector of Pakistan is still in the developmental phase and therefore has a bright future – the recent Pakistan Auto Parts Show (PAPS) 2019 was a glaring example. The 3-day event turned big for the automobile sector as a number of cars were displayed by the existing and new auto manufacturers in Pakistan.

Let’s quickly start with the most anticipated launch of the all-new 660cc Alto by Pak Suzuki. Not too long ago, the company had stopped taking further orders of its decades-old iconic Mehran. The automaker finally said goodbye to its production with plans to bring an alternative into the local market. On 12th April, Pak Suzuki launched the 8th generation of Alto on the first day of the PAPS 2019. It was anticipated as the “biggest reveal” of the year 2019 by the company itself. However, not everyone was impressed. The hatchback is considered as “Mehran Reborn” since the base model of Alto is a photocopy of what Mehran offered to its consumers. The only difference would be a higher price tag for the general public to suffer even more. Anyhow, Alto is expected to beat the sales of Mehran by a fair margin, as told by a company official. The company claims that 57% of the total of 400 components of Alto are being manufactured in the country.

KIA Lucky Motors, a recently formed new joint venture was also present at the PAPS 2019 where it displayed 5 cars. Among these, only two are expected to make a debut in the country this year. KIA is bringing its SUV Sportage and hatchback Picanto to Pakistan in August and October respectively. As the event kicked-off, Picanto grabbed the maximum attention of the visitors rather than the over-hyped Alto. The potential buyers hold great expectations from the South Korean auto brand to provide them with vehicles which are worth their hard earned money. Asif Rizvi, the CEO of KIA said at the event that their company will move towards localization once it achieves the economies of scale. It is pertinent to mention here that a large percentage of localization is critical in keeping competitive prices of the cars because a large amount of raw material for the manufacturing of parts is imported in the country. Eventually, the prices of the end products go sky-rocketing.

Changan a Chinese auto manufacturer in collaboration with Master Motors has also started its operations in Pakistan. The company also participated in the PAPS 2019 where it launched its 1000 cc Karvaan and equally powered M9. Apart from the two, the automaker has showcased its 7-seater CX70 which is powered by a 1500 cc engine and is expected to be launched at the end of 2019. Boosted with 1500 cc engine, Changan A800 was also displayed at the event which will hit the market next year. The joint venture also introduced heavy commercial trucks Foton EST 410 and Iveco at the grand event.

How Chairman PAAPAM sees the future?

Notwithstanding all the challenges faced by the automobile industry of Pakistan, it has shown appreciable growth in the past few years. The developmental phase of the auto sector also promises to provide jobs to a large number of skilled and unskilled workers. On this occasion, the Chairman of Pakistan Association of Automotive Parts and Accessories Manufacturers (PAAPAM) Ashraf Sheikh said that the entry of new automotive players in the local setup would create an immense competition, benefiting the consumers as the quality gets improved, bringing diversity and ensuring stabilization of automobile prices to some extent. He also added that all the auto manufacturers in the local sector, new and existing are focusing on the highest level of localization of auto parts. It’s also the need of the hour as the currency has devalued 34% against the US dollar since December 2017, which is outrageous. The localization of parts strengthens the economy.

The former Chairman of PAAPAM, Shariq Sohail told that the new entrants in the local industry have invested billions of rupees only to stay in the market for a long-term. However, they will have to formulate smart strategies to create their own space in the growing market. He further added that the demand for vehicles would rise due to the decrease in the import of vehicles from Japan.

Can the government steady the ‘auto-sector’ ship?

The government, on the other hand, offered several incentives to the new players in the local industry through its Automotive Development Policy (ADP) 2016-21. It would be justified to say that it has been the opening of gates for the new auto manufacturers in the country. It has taken several measures to discourage the import of vehicles which had reached nearly 70,000 units annually. According to the former Chairman of PAAPAM, it would count as a huge success for the new entrants if only they somehow manage to sell around 35,000 to 40,000 vehicles in a year. However, the government also needs to bring consistency in its policies around the automobile industry rather than reversing its decisions every now and then. Only then, the auto industry can flourish in its true sense.

PakWheels has always tried to raise the voice and fight for the rights of the consumers. How would the latest developments affect the potential buyer? The entry of new players is certainly a positive development in the local industry. The competition would rise and eventually the consumers would get improved quality products, value for money and delivery of vehicles without any delay. After all, the survival of any auto manufacturer would only depend on its product quality, efficient service, and consumer’s trust. The government, however, needs to devise a policy to regularize the rate at which an auto manufacturer can increase the prices of its cars upon devaluation of the currency, which currently seems in disarray.