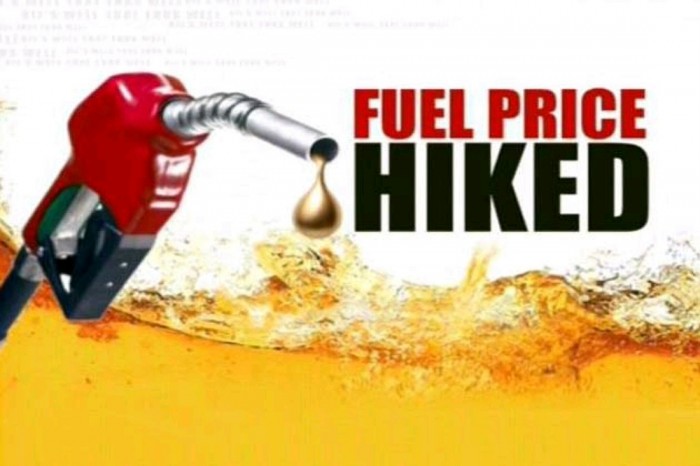 Petrol Price To Increase From March 1

From the past 3 months, The Oil and Gas Regulatory Authority (OGRA) had been decreasing the fuel prices in Pakistan because of an international slump in crude oil prices. If we compare the decline in fuel prices since October 2014, the overall reduction in the fuel prices is about 40%.

However, this increase would not be applicable on the prices of high speed diesel, which is mostly used in SUVs and commercial transport vehicles. The prices of HSD are likely to come down even further by Rs. 6; from Rs. 80.61 per liter to Rs. 74.61 per liter.

The final prices of the POL products would be decided today in a meeting, which would be attended by all the stakeholders of the oil industry.