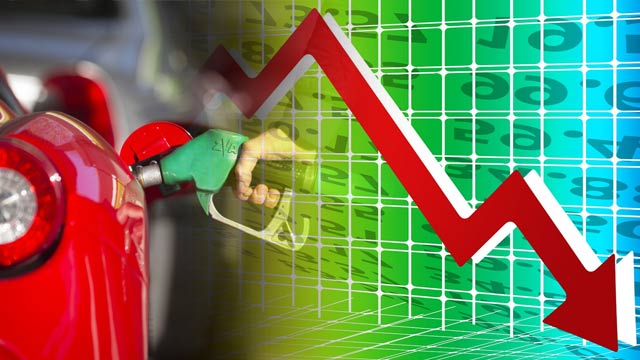 Despite the fresh hike of Rs3 to Rs5 per liter, the petrol prices are still lower than December 2019. The prices of all petroleum products have decreased over the course of this year, and the data shows a relatively different picture against the common perception of high petroleum prices.

Pakistan saw the lowest prices of petroleum prices from March to June, when the government brought down the cost of petrol from Rs111.59, to Rs74.52 within four months. Meanwhile, the HSD price went down from Rs122.25 to Rs80.15. Furthermore, the LDO price was Rs77.41 in March, which came to Rs38.14 in June.

Meanwhile, Kerosene Oil price came down to Rs35.56 from Rs92.45 within this time period.

Henceforth the prices from June 1 to June 26, were lowest in Pakistan during 2020.

Pak Suzuki AGS is All About Ease and Comfort