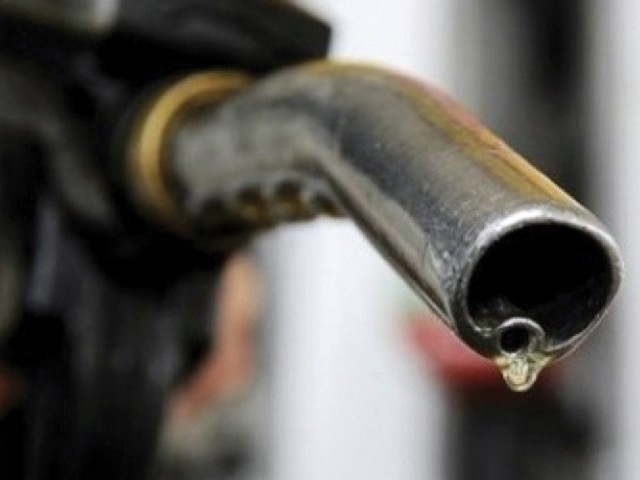 OGRA, which stands for ‘Oil and Gas Regulatory Authority’ has advised the government to increase the prices of petroleum products just a month after they were slashed down at the end of April.

The sources revealed to the media that OGRA’s recommendation for increase in petroleum prices has been considered through which prices will shot up by; petrol: Rs 1.40 per liter, Kerosene Oil: Rs 0.35 and Diesel: Rs 0.50. According to sources these new recommended rates will be implemented after getting final approval from OGRA on 30th of May.