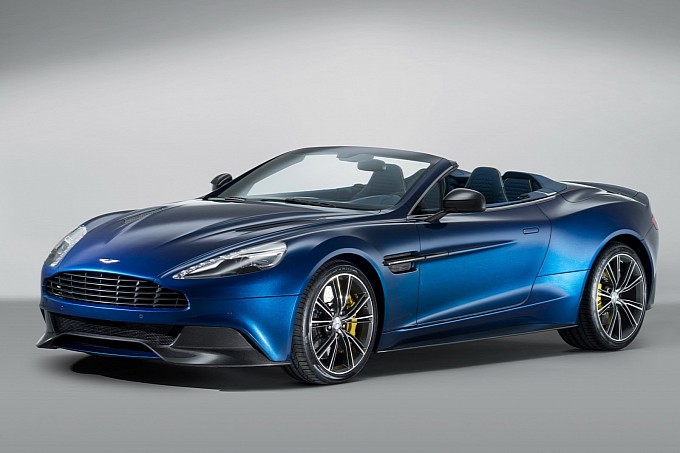 Aston Martin are unarguably the most beautiful cars ever made. Their beauty is relentless and as with most of the other brands, there is no consistency in making beautiful cars but with Aston Martin, each car they produce is beautiful.

The new Aston Martin Vanquish has been on sale for a while and like always, the convertible version called ‘Volante’ was expected to arrive soon and just as summer approached in the west, Aston Martin revealed the Vanquish Volante for everyone to enjoy the summers.

And they are not limited to small journeys, this is a proper GT car which means you can take it on long drives. Aston Martin themselves say that this is the “ultimate convertible super GT”.

It is the first convertible from Aston Martin to feature a full carbon-fiber body. Vanquish Volante is powered by a naturally-aspirated 6.0-liter V12 engine that’s good for 565 HP (573 PS) and 620 Nm (457 lb-ft) of torque. All that muscle is sent to the rear wheels via a Touchtronic 2 six-speed automatic transmission. 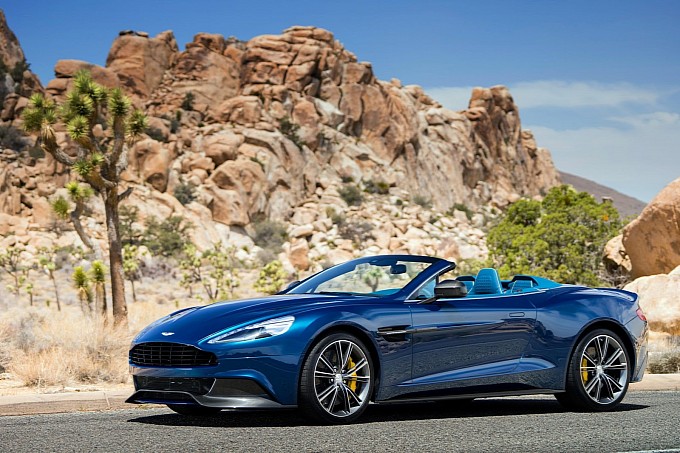 Speaking to the media, Aston Martin CEO, Dr. Ulrich Bez said that this car is what luxury super GT driving is all about. Great performance, fantastic style and exhilarating Volante motoring in one superb package. Aston Martin is celebrating 100 years of excellence in 2013, and the arrival of this new sports car – our ultimate Volante – underlines that our mission to make the next 100 years even more successful is starting perfectly. 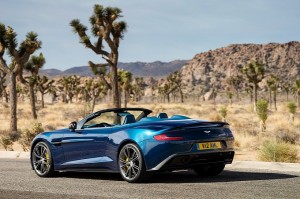 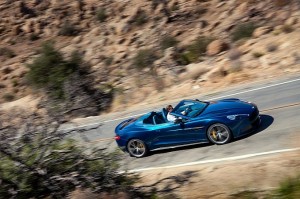 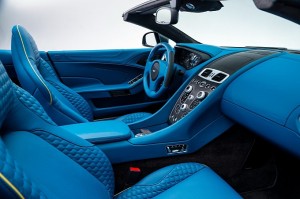 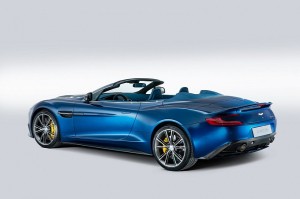 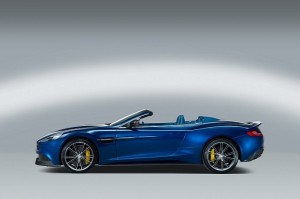 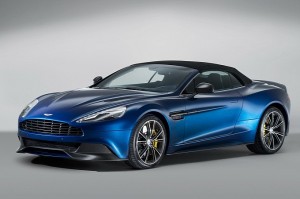 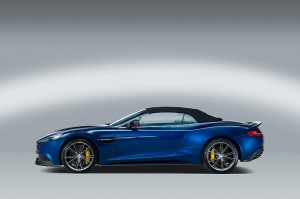 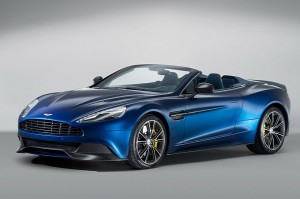