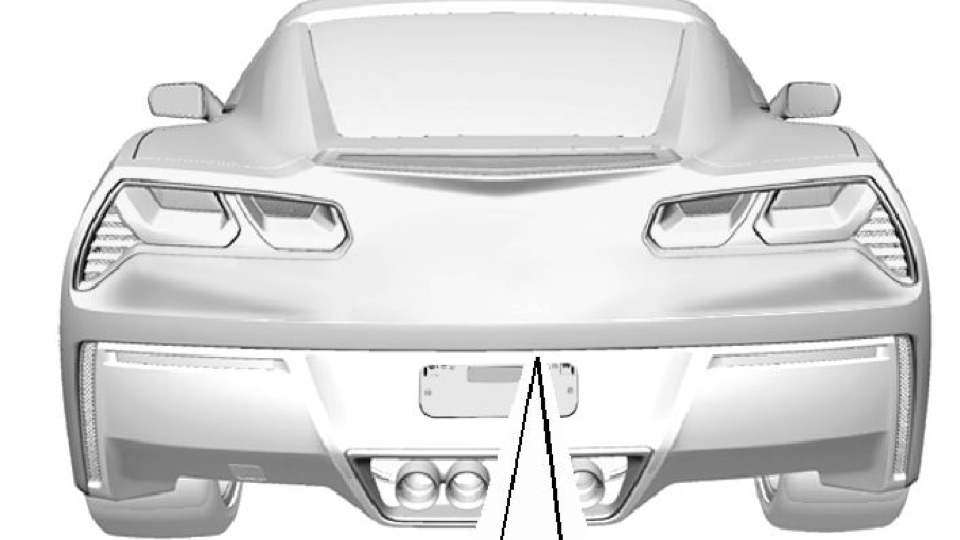 American cars of yore are popular around the world, even in enemy territories but cars built by Americans today have failed to gain a similar ground as their great grand fathers, all but one. The Chevrolet Corvette is just as held high as yesterday.

There’s a new one coming and as expected people are exciting and are going crazy at any piece of information they are getting their hands.

Some black and white pictures of C7 Corvette were posted online at the Corvette Forum, pictures that appear to define how the Corvette‘s rear end, engine bay and interior would be like.

The pictures are in line with what previous leaked images have shown us but! there’s only a month’s wait left before the 2014 C7 Corvette walks down the stage at the Detroit Auto Show. 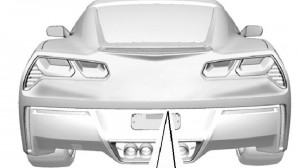 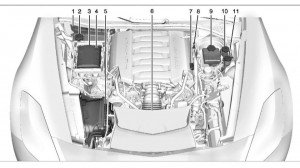 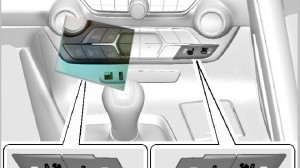