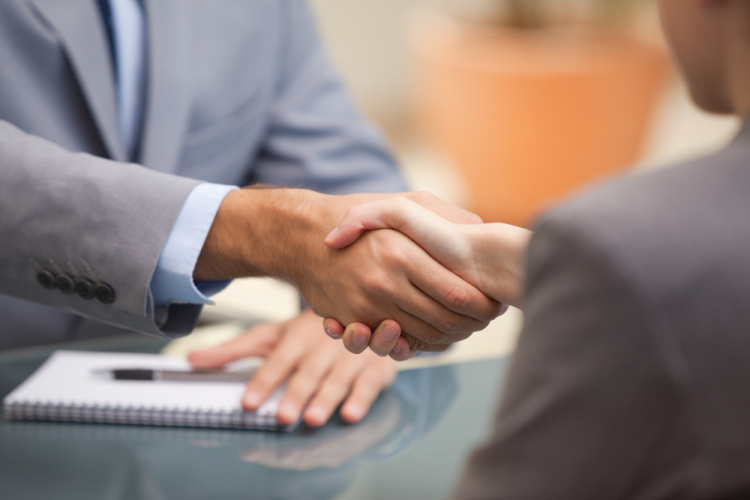 This agreement will allow to jointly manufacture tyres in Pakistan, resulting in a major yearly saving in import bills as well as boosting foreign exchange reserves along with the export of tyres.

PM Imran Khan personally attended the ceremony; he was very clear about the fact that he will actively encourage Chinese investment by providing investors with an enabling environment. He said that the economy of the country has stabilized, and the current account deficit has been curtailed.

PM further claims that the Pakistani currency has also strengthened reflecting positive sentiments in the stock market, which is indeed great news for the nation after struggling with massive rupee deprecation against the dollar for the past year.

This agreement holds a significant value for the automotive companies in Pakistan. Since they rely on imported tyres for their cars, with this Sino-Pakistan Tyre Manufacturing Joint Venture, we can expect this trend to change. People can expect to buy cheaper and reliable tyres now at a minimal cost.

More importantly, several agreements have been signed with China under the China-Pakistan Economic Corridor (CPEC). As a result, our nation benefits from the increment in job opportunities for the youth.

PM, while addressing the Sino-Pakistan Tyre Manufacturing Joint Venture’s Signing Ceremony, has also said that the current Government is highly committed to stabilize and boost the economy of the country by attracting foreign investment. He boasts that Pakistan will achieve a higher growth rate as compared to the target set for the current fiscal year. Pakistan has also improved by 28 points on the World Bank’s ease of doing business index. This current improvement in the economy of Pakistan is being appreciated by the International Monetary Fund, World Bank, and Asian Development Bank as well.

The government is said to be making a great effort to improve the manufacturing sector of Pakistan, so if the foreign investments keep taking place like this, we can hope for a brighter tomorrow.

That’s it from our side, drop your thoughts in the comment section below.