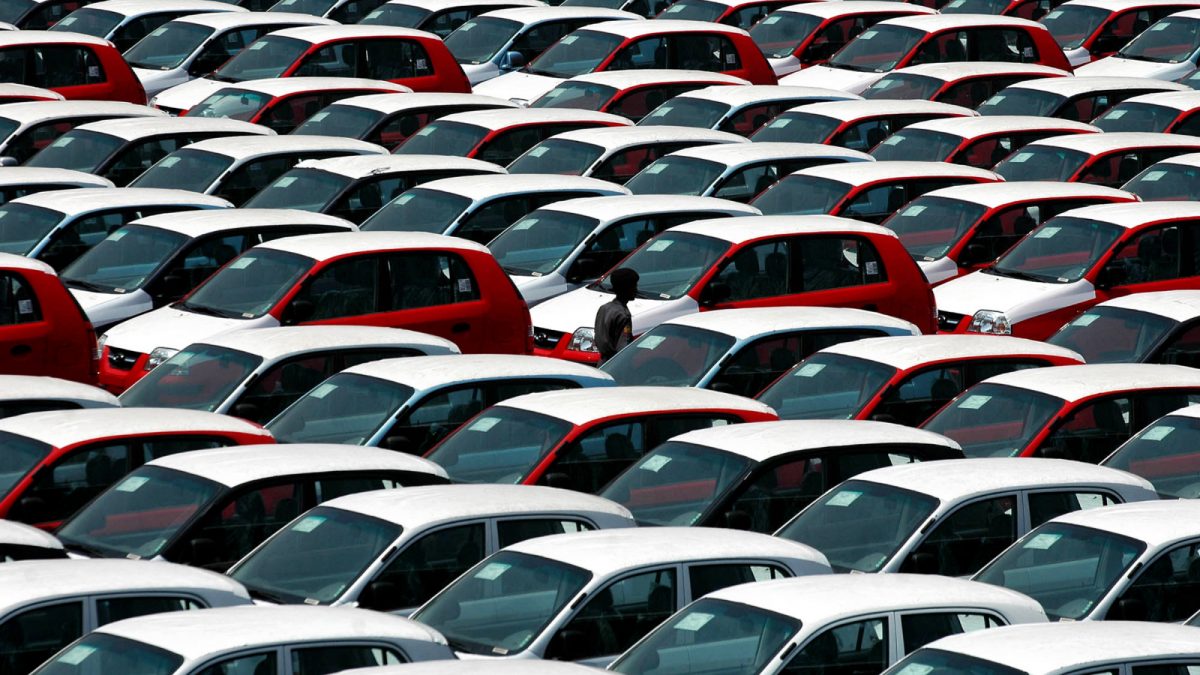 KARACHI: After a very long wait, the new auto policy from PML-N government is around the corner.

In spite of several years of planning and requesting protection from government, the auto industry of Pakistan is in quest for a stable growth and reasonable sales volumes. The guardians of the industry say it is due to the lack of favorable government policies while the less biased people say it is due to automakers own pathetic quality and unfavorable economic conditions of the country.

In the upcoming policy, out of many, one of the issues the government is going to address in the Auto Industry Development Programm (AIDP-II) is the reduction of import tariff for Completely Knocked Down (CKD) from 32.5% to 25%. This would significantly reduce the cost of production, and if the automakers use it wisely and pass this on to its customers then it would also help the industry in generating the much-needed sales volumes.

During the tenure of Pakistan People’s Party (PPP) government, a five-year auto policy was introduced in 2008. The target of that policy was to attain an annual sales target of  500,000 vehicles, but the actual sales volumes were far below that number. The industry even failed to  match the sales numbers from 2006-07 –  a mere 181,000 units – the industry’s highest unit sales.

The guardians of the industry say that the industry cannot grow without the required sales volumes that allow them to increase localization and reduce cost of production. However, the less biased critics of the local industry believe that the downfall of the industry is due to the anti-competitive and the protectionist policies of the last two decades, which have disabled the need of innovation and localization and killed the spirit of competition in the auto sector.

The case of Pakistan is very different. In the rest of the world where the auto-growth is towards smaller engine cars, sales of cars with engines above 1,300cc have shown a promising growth over the last decade in Pakistan. While the sales of smaller engine cars have shown haphazard growth, highlighting the fact that there is no natural progression of the middle class from motorcycles to cars in the country, which is sad and depressing.

This shows that there is a chance of massive growth in smaller car categories. If local auto manufacturers could not introduce smaller cars with decent price tag then the auto industry of Pakistan would meet its demise sooner rather than later.

The article was first published in The Express Tribune.

Rickshaw from the future – Meet the Mellowcab