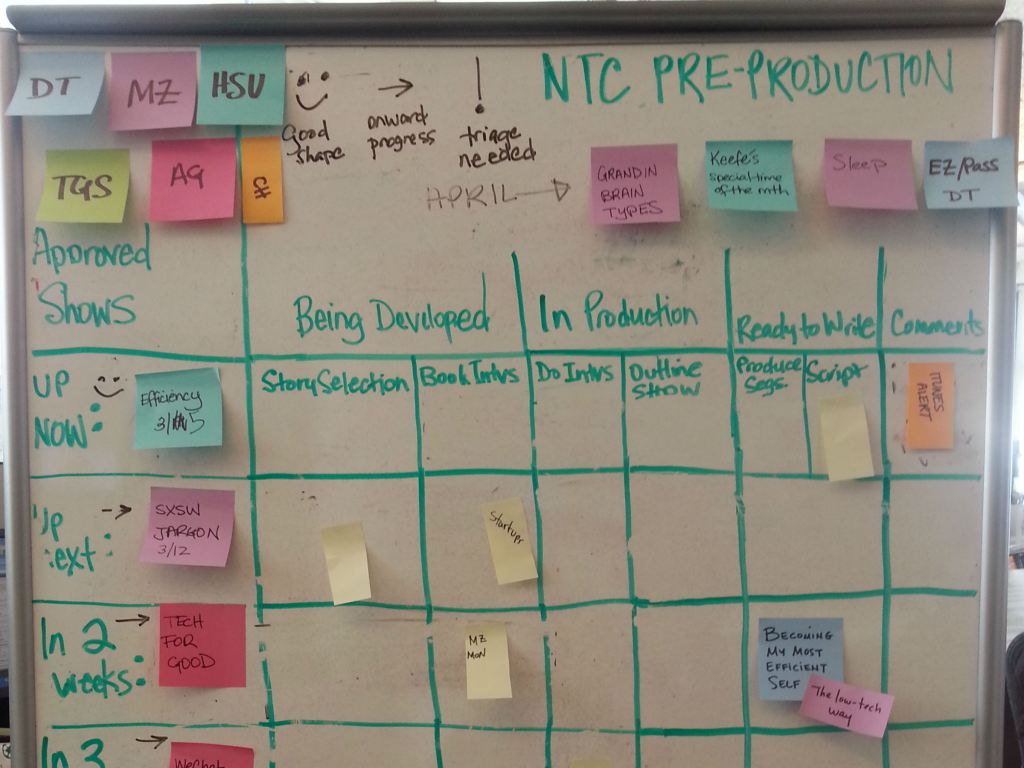 How to be as productive as Toyota

People from Quartz  invited the General Manager of Production System Support Center of Toyota, Jamie Bonini, who although is an automotive engineer but lives his life to reduce “muda” which is Japanese for cutting down on waste, and give them a lesson or two about make over.

You can go ahead and read the three most important efficiency tips and one has to with post-its, another with washing dishes and the last with soup.

Types of pedestrians you will find on Pakistan’s roads