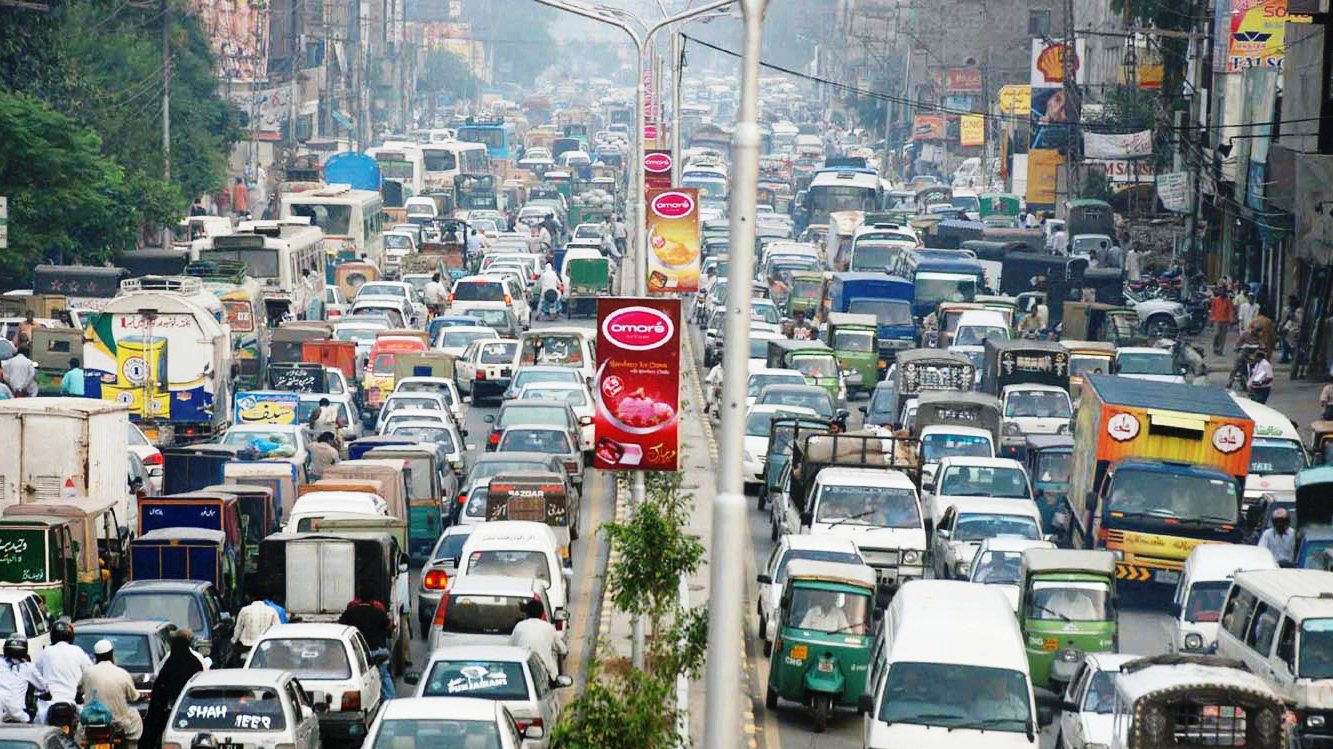 Rise In Number Of Vehicles Creating Traffic Problems In Lahore

In just one year, about 100,000 vehicles got registered in Lahore alone. Some cities have a total number of vehicles equivalent to this number. This many vehicles are causing traffic problems and costing the city huge sums in infrastructure costs. This infrastructure cost needs to be incurred in order to keep a steady and smooth flow of traffic in the provincial capital.

Lahore already has wide roads to accommodate traffic. However, the influx of vehicles makes these wide roads ineffective.

Most of the routes in Lahore are now signal-free as well to keep the traffic flowing without any interruption. Despite this, traffic jams are a normal occurrence in the city. This is also due to negligence in driving and not following traffic rules properly by motorists in Lahore. Traffic violation problems are still persistent even after the introduction of the e-challan system. This system issues a plethora of challans each day to traffic-rules violaters across Lahore.

Since it is the provincial capital, Lahore also faces protests from time to time. Last year, a protest by the Grand Health Alliance (GHA) caused a wide-scale traffic jam in the city.

Lahore also has one of the biggest markets for automobile trading in the country. Markets in Samanabad, Jail Road, and Johar Town have a huge number of auto dealers.

Moreover, all the major banks and leasing companies have their central operations in Lahore for Punjab. As a result, people buy vehicles in Lahore and get them registered here for swift documentation.

PAPS 2020 has kicked off at International Expo Centre Lahore