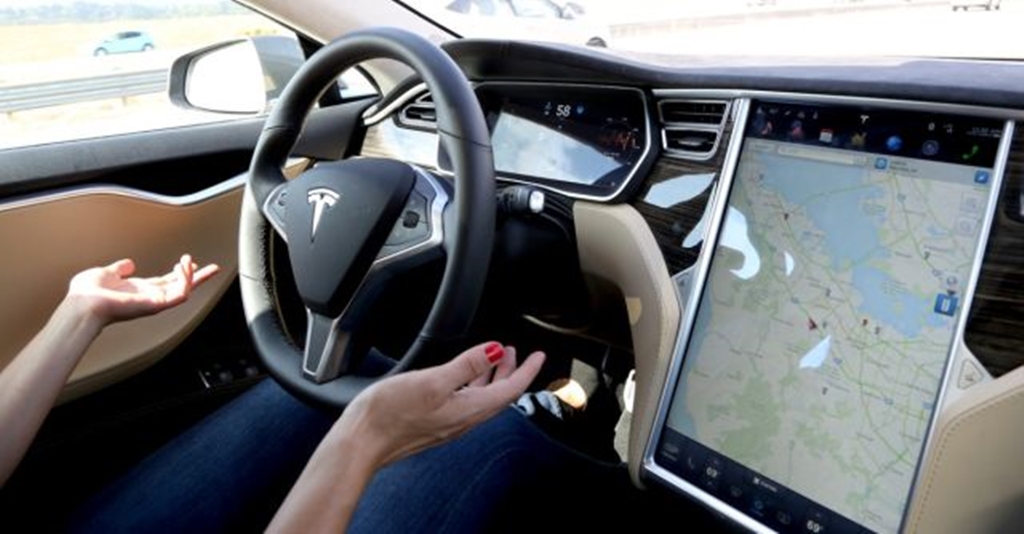 Science Behind the Self-Driving Cars

Self-driving cars that are also known as autonomous cars, have been a hot topic in the automotive industry for quite a time now, and each year we are seeing some semi-autonomous or fully autonomous cars with the advancement of technology. Despite the fact that it’s the next level innovation ever to be put into cars in decades, how it works might be quite surprising as it’s actually just a combination of a few already present technologies.

Also Read: Cars from Tesla Would No Longer Need You To Drive!

Cruise Control is a quite common feature in modern-day cars. After assigning it a certain speed the car will automatically maintain its speed without any input from the driver. It’s a very useful feature especially on the highways. Adaptive cruise control is a step further as it uses sensors or even camera mounted on the front of the vehicle, to track the movements of vehicle in front of you to automatically maintain your speed. 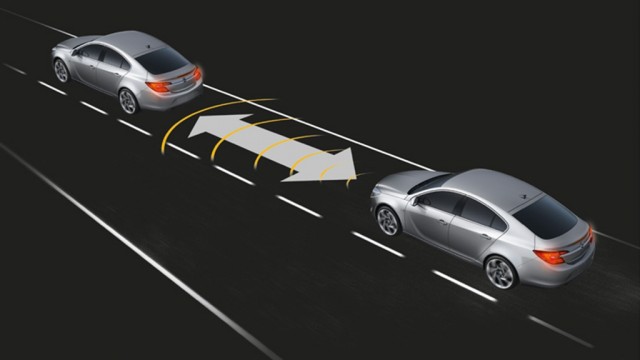 This technology helps your vehicle to detect the road marks ahead and helps it to stay in lane or changing lanes without the indicator. This is very useful as it can prevent you from entering wrong lanes without indicators. Not only it makes the car to travel in a straight line but can also avoid disaster, if the driver somehow loses his attention to the road, as the car will automatically steer itself back in the appropriate lane. 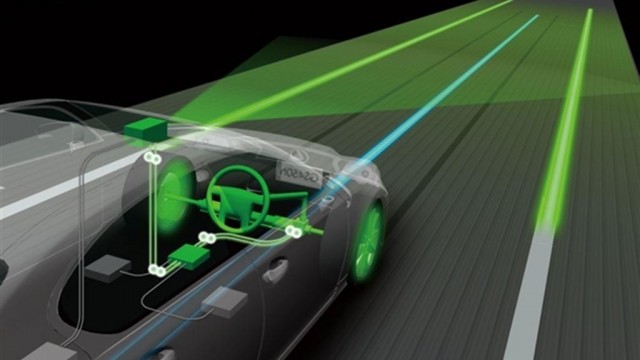 This technology uses sensors or camera on the vehicle to sense the obstacles in the path and warns the driver to apply brakes, but if the driver fails to take appropriate action in time, the car will automatically apply brakes, which can avoid the crash or significantly reduce the impact. This can be very useful, as sometimes obstacles are left unnoticed or when the reaction time is very less. 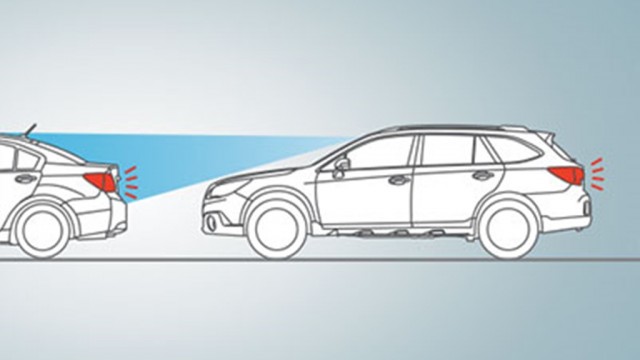 Although there are many other things, which help an autonomous car to drive itself, but these are the heart of this technology. These three are combined with hardware and tricky software to make a self-driving car, which might be a common sight in a decade or so.

5 Things to Avoid in a New Car

2 Renault Cars that are Perfect fit for Pakistan