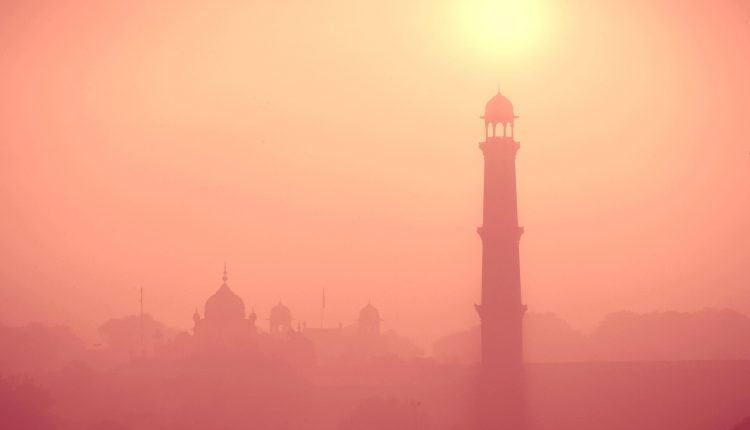 Lahore City Traffic police have fined over 31,292 vehicles for spreading air pollution in the city. According to the police, challan tickets worth over Rs7million has been issued to drivers causing smog. The police have speedup the action against such vehicles in the metropolitan in the last few weeks.

The official said that due to precautionary measures and awareness drive, the effects of smog are decreasing in the city. “The masses face difficulty in breathing, along with disease threat for nose and throat due to smog,” he stated.

The CTO further added that clean atmosphere is essential for a healthy society. “The smoke from vehicles is one of the major reasons of smog,” he said.

Lahore is one of the most smog-effected cities in the world. In the last 6-7 years, the issue has become severe every year, causing serious health issues. According to media reports, Lahore Air Quality Index will remain between 302-442, which is very unhealthy for the masses.

The doctors have advised people to use masks and goggles to tackle the issue. The smog mainly causes by traditional brick kilns, vehicles, factories, dust and fire set up to burn crops.

Meanwhile, the Ministry of Climate Change has established ‘Smog Control Room’ in Lahore. The step has been taken to ensure regular monitoring on the pollution. Furthermore, the control room will keep checking the quality of air in Lahore and other parts of the province.