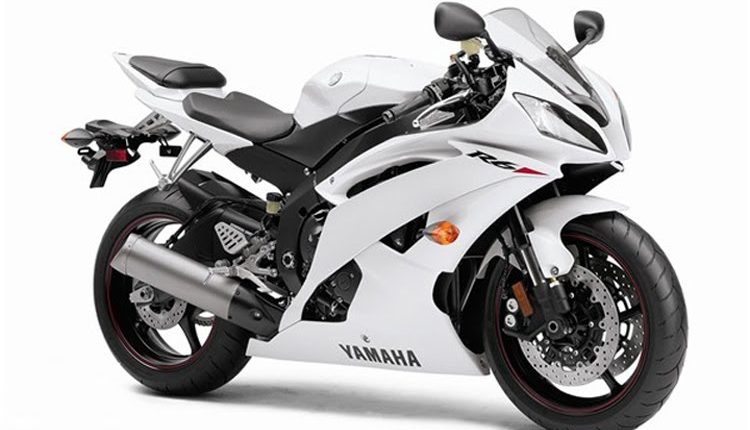 We are here with a detailed and expert review of Yamaha R6 sports bike. The company launched this bike in 1999. Yamaha has launched eight generations of this bike till now. Furthermore, at the time of its launch, this was the first bike in 600cc with a 4-stroke engine, generating over 100hp.

The under-review bike is of 7th generation, which came in 2010 till 2016. Currently, bike’s 8th generation is in the market. In this review, we will also discuss its differences with 8th generation, so you can make an accurate guess while buying it. 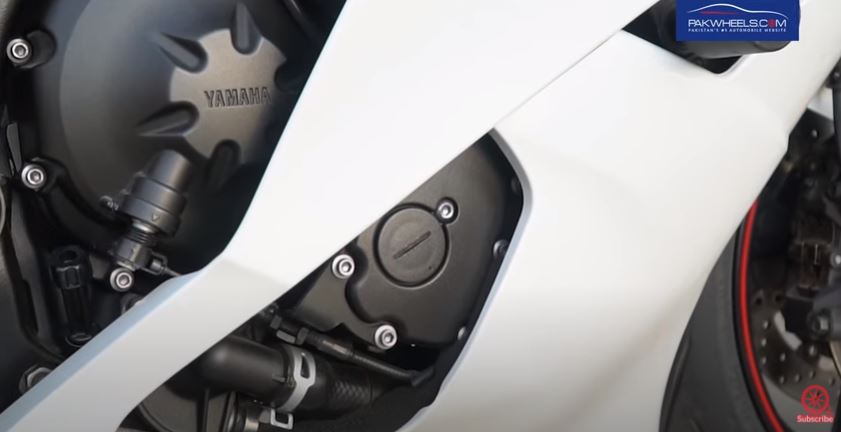 The bike comes with 6-speed gear transmission with first gear forward while rest are return shifts. Furthermore, Yamaha R6 has a slipper clutch. This clutch is very helpful if you apply lower gear instead of the higher one at a very high speed. The slipper clutch will stop the rider from toppling over.

As per the company, the wet weight of this bike is 190-kilogram. Meanwhile, the bike’s top speed is 260-kilometer/hour, which is quite high for a 600cc bike.

The bike’s fuel tank capacity is 17 litres with EFI technology. Meanwhile, the average of bike resides between 8-14 kilometres/litre, depending on the bike’s condition. 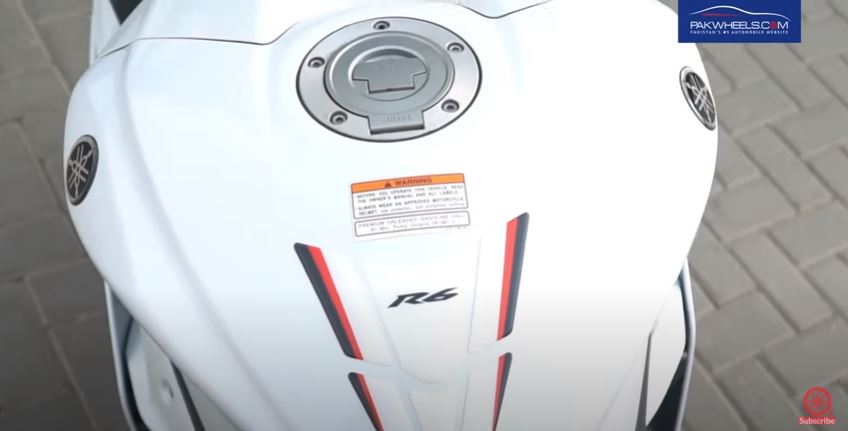 The bike has proper sports shape with sports handles; henceforth, your sitting position will be a bit lean on it. So, you cannot drive this car for more than one or one-and-a-half hour.

At the front, the 7th generation has 41mm inverted telescopic fork, which is adjustable. Meanwhile, the bike has a 4-way adjustable mono-shock. The rear shock is similar in 8th generation; however, its front one is 43mm, with 3-way adjustment. 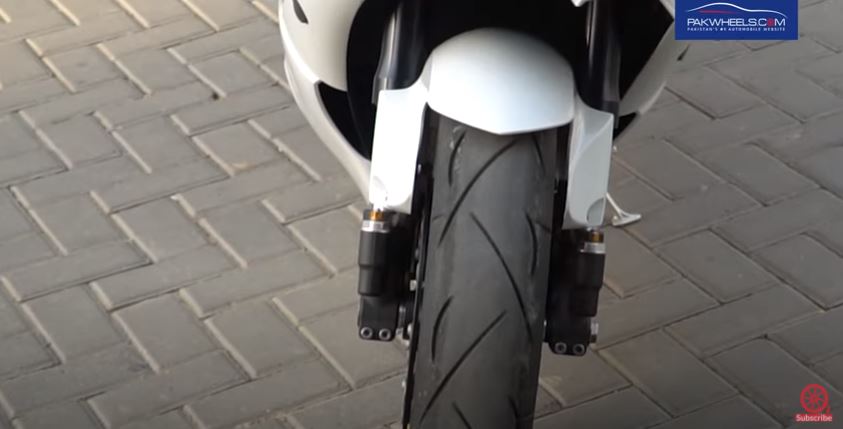 The 7th generation R6 comes with 310 mm dual floating discs at the front, while the back tyre has 220mm disc brake. The only difference in 7th and 8th generation is that the 8th generation’s disc is hydraulic, while this one’s is floating. 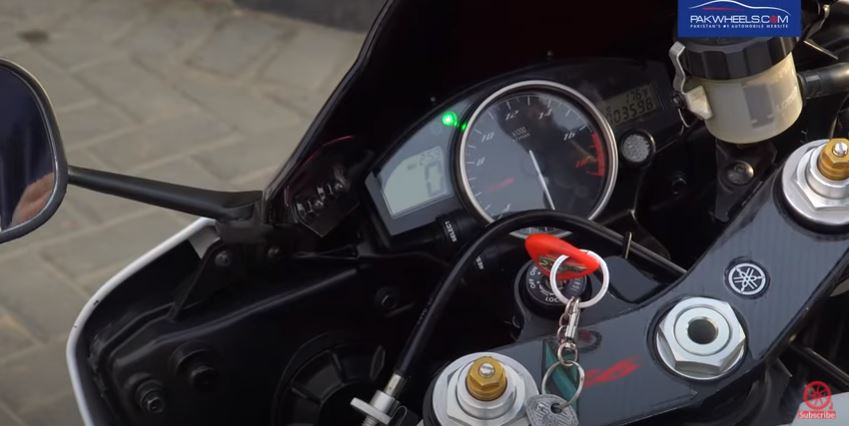 If you use fully synthetic Mobil oil, then the oil and filter change will cost you around Rs8-10,000.

In Pakistan, its direct competitor is Suzuki Jigster 600 and Honda CVR 600cc. If you are a beginner and want to buy a 600cc bike, then you should go for Suzuki because Yamaha R6 is a bit aggressive bike. Furthermore, R6 has a small issue of heat, which the driver feels on high legs and thighs during the ride. In comparison, Suzuki Jigster is relatively cooler.