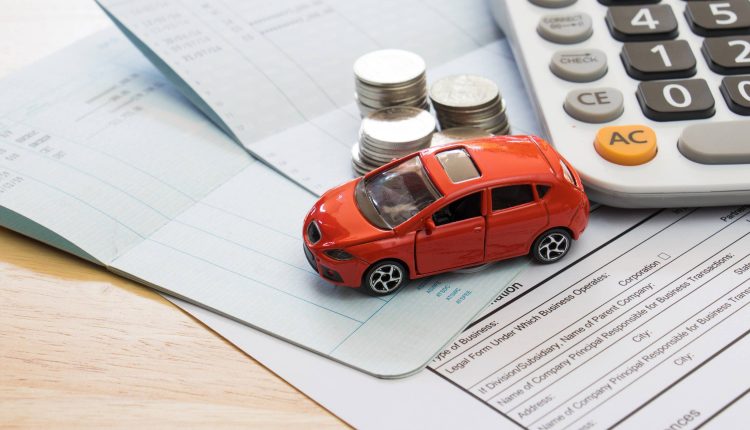 In another effort to curb the car imports and auto loan practice, State Bank of Pakistan has announced new time frame for the automotive financing. According to a notification, here are the revised conditions: The notification further said that new amendments will be applicable on all locally assembled vehicles, including on financing for vehicles up to 1,000 cc engine displacement and locally assembled/manufactured electric vehicles. “New amendments are applicable with immediate effect, on new financing facilities where the banks have not given approval yet,” the notification read.

This is the second major step by the government to control the inflation and import bill.

Last week, in an extreme measure to control the rising import bill, the government issued a complete ban on the import of nearly 800 items in 33 categories. Used and new cars are one of the banned items.

Information Minister Marriyum Aurangzeb says this is an emergency situation, and Pakistanis have to make sacrifices and cut down their dependency on imports. She claims that this move will save the country $500 million monthly.

The government banned the import of all used and new CBU (Completely Built-Up) cars under the SRO598. Only commercial vehicles import will be allowed. No more luxury or passenger vehicles to enter the country’s borders.

The ban will also affect the already booked cars with delivery times later than May 19, 2022. Only the vehicles that have reached the Karachi port will be cleared and delivered to the customers.

The government has increased the duties on the import of CKD (Completely Knocked-Down) kits for the local assembly of cars. Reports say that the authorities have proposed to increase Regulatory Duty on cars above 1,000cc or 1,300cc cars to 100% from the current 70%. The decision is still pending on the ministry’s end; we’ll get confirmation soon.