Before you begin saying that a car cannot run salt water, let’s get ourselves a bit acquainted with the what this new car is. This is the QUANT e-Sportlimousine which has a default electric car configuration such as: it has a motor on each wheel to move them, gullwing doors, and has 0-to-60 MPH time as fast as a GT-R and since now, it is legal to drive on European roads, you can actually test those numbers.

There’s a motor at each wheels to give it AWD with torque vectoring and each of those motors puts out 227 HP giving it a combined output of 908 HO in theory however, the maximum power you’d get is 644 HP as the car’s electronics has limited the power output so you don’t end up killing yourself.

The horsepower figures are just tiny and miserable as compared to the torque figures. Electric motors produce way more torque than any diesel engine, the peak torque number for EACH wheel is 2138 lb. ft. and combined, all four motors put out 8,553 lb. ft. which is just mad.

So how does it all work? According to Jalopnik, the car uses flow batteries, a technology which NASA patented in 1976. The Quant uses a nano-network flow battery, which is why the company is called nanoFLOWCELL.

The Quant claims to have a range of 200-300 MPH and, this car doesn’t have traditional chemical batteries so when the battery runs out, you need to replenish the electrolyte which is just salt water in this case. So, like a conventional petrol or diesel car which needs to be refilled with fuel when it runs dry, this car would need to be filled with electrolyte which is salt water.

In layman words, it doesn’t strictly “run” on salt water per say, the salt water is the electrolyte in the flow batter which is the fluid which the driver needs to replenish until they have to replace other parts as well for the flow battery but to extend the range, salt water is essentially what extends and keeps the car running like a traditional gasoline vehicle. 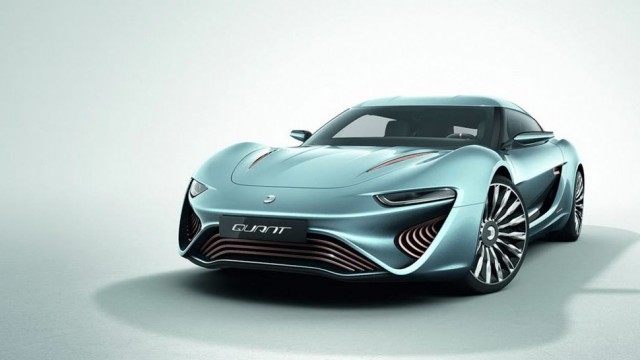 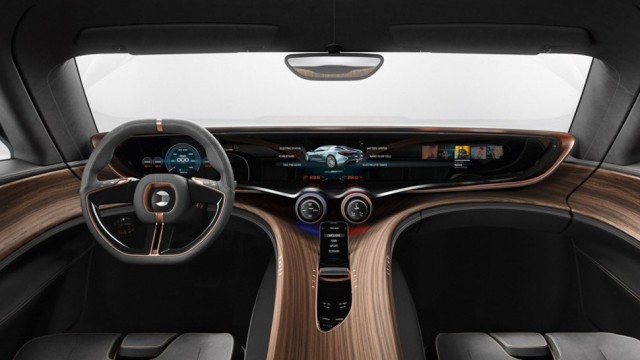 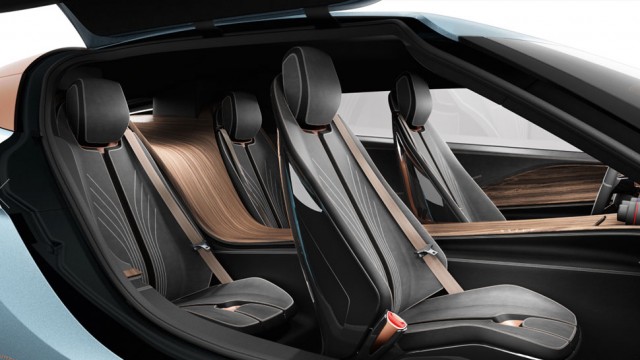 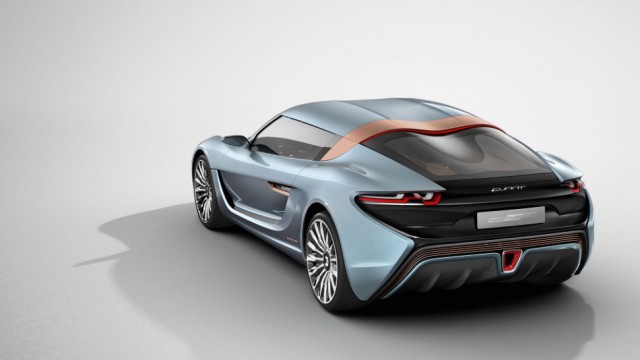 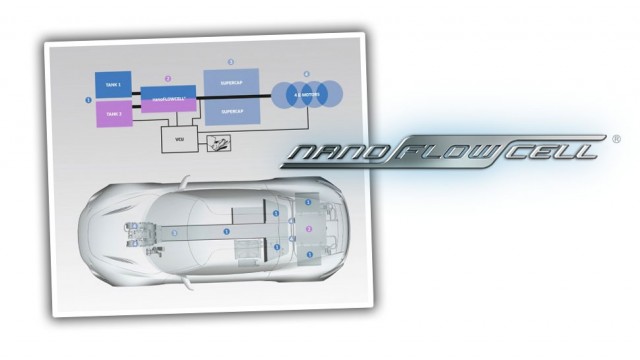 Peugeot surprises with a SUV