Don’t get carried away by the headline, but we’re not exaggerating either, because in Puerto Rico, Supercorolla is coming to take over the country through some miracle even though Toyota has halted sales in the US due to a fire risk because the seat material do not comply with US Fire Safety Standards.

Regardless, Puerto Rican Supercorolla isn’t different to others, it is the same like other but Corolla is as big over there as it is in Pakistan. Corolla helds a staggering 30% market share in that country’s overall car market because for similar reasons to Pakistan: A) Cars are expensive in Puerto Rico, B) Everyone therefore usually have affordable and reliable Tercels, Paseos and Corolla and C), Puetro Rico probably has more AE86s than Japan.

So while Puerto Rican arm of Toyota may be exaggerating the new Corolla a lot than what it deserves, but this is how you make your ads go viral however, in 70s and 80s, Toyota did have a Filipino basketball team called “Toyota Super Corollas“, which I am sure were very reliable but awful in performance. 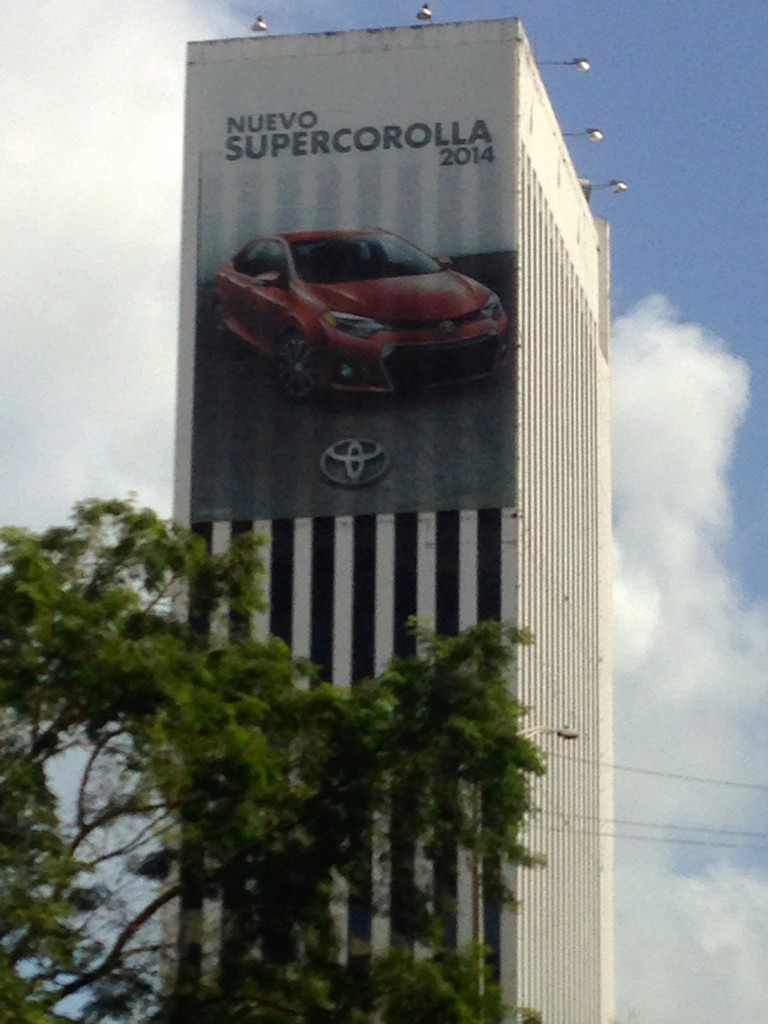 Should we give alms to street beggars?!

Detailing your car within an hour