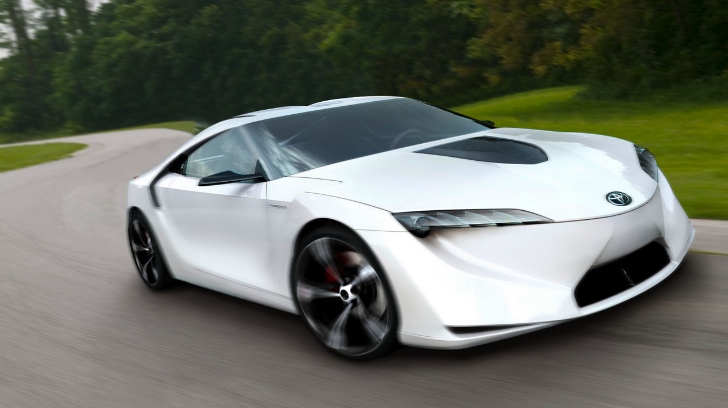 The most iconic sports car from Japan is undoubtedly the Toyota Supra, even though the GT-R has taken on defeated flawlessly the exotics but yet the impact Supra left on the automotive scene is very unlikely to be repeated even if Toyota resurrects Supra.

The obvious reasons why new generation Supra won’t impact in the same way is due to computers taking over car breaking the relation between man and his machine and more so, the green movement has left us with hybrid, electric vehicles and all other forms of boring technologies.

A short while ago, a rumor indicating that a Supra revival is back on Toyota’s table emerged and now we’re back with a new piece of news connected to this. It seems that the Supra revival will use a hybrid powertrain to deliver the top thrills expected from it.

The car has a rear-drive chassis and is currently being tested a 3.5-liter V-6 hybrid developing over 400 hp. With these specs the new Supra doesn’t seem like a formidable rival for the GTR, but it’s going to be light and agile, and packed with the latest technologies. These days it’s the computers that makes the difference after all.

Toyota is going to take its time on this car and test and evaluate all the options. They are not in a rush to get this car out and are probably waiting for the 86 to get its feet grounded in the market.