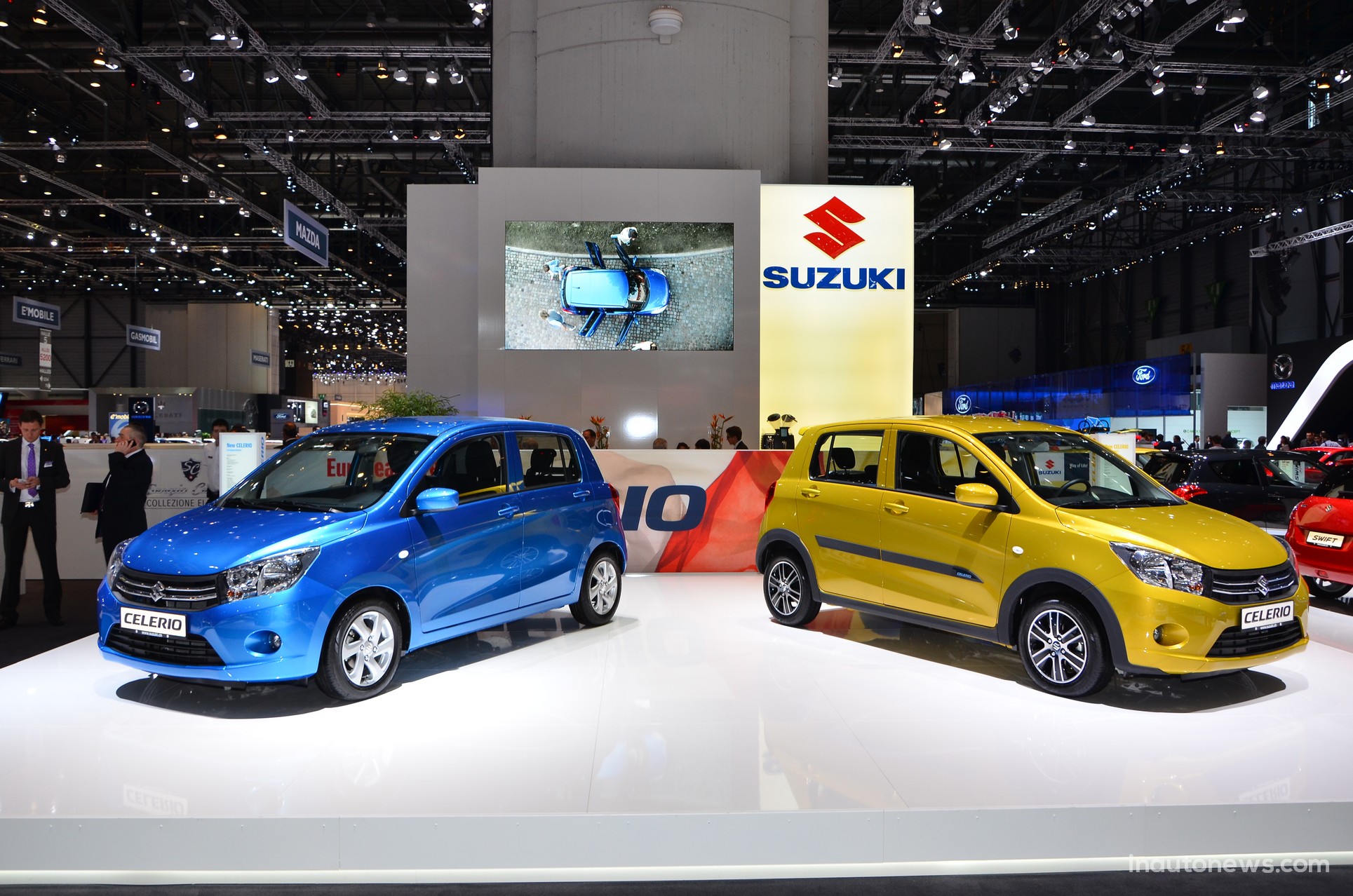 Pakistan is going to see a plethora of Suzuki Celerio on its roads from next year. The Celerio was first launched in India by Maruti Suzuki in February 2014 and our sources have confirmed that in 2016, Pak Suzuki will discontinue the Suzuki Cultus and introduce Suzuki Celerio in its place.

The most prominent feature about the Celerio is its Automated-Manual Transmission (AMT). The AMT technology, coming originally from the renowned Formula One cars transmission tech, allows drivers to change manual gears without depressing or releasing the clutch pedal manually. This technology has been named as EZ drive by Maruti Suzuki. It ensures comfort of use and promises a significant reduction in fuel consumption, as compared to the conventional Automatic transmission.

AMT is basically the technology that almost all of the super car industry is using. The main concerns of using this in super cars is not only the ease of drive but to reduce the shift time and sublime deliverance of power from the engine to the wheels via the transmission. What a super car AMT uses is a very complex system of dual clutches where one clutch plate disengages the gear from the transmission and meanwhile, the other clutch does its job of engaging the next or selected gear. A very high-end super car would take a fraction of a second to this whole job, that’s the reason they’re called SUPER CARS too.

Italian automotive parts maker Magneti Marelli, says that the AMT consists of an electronic control unit and a robotic arm that manages the use of the clutch and gear shifting, letting the driver to change gear without manually using the clutch, either sequentially or fully automatically. It basically means a manual transmission but with a brain; it opens and closes the clutch, uses the gears as and when required and controls the choice of transmission mode.

The concept of this technology is simple. A manual transmission controlled by a system of electrical devices which chooses the gear themselves or let the driver choose the gear manually and engage, disengage in their own way. It ensures the ease of drive of an automatic and delivers superb fuel economy of a manual. It is very much sure that the AMT offered in the Celerio is not going to be super car stuff but it is going to be the very first car in its class with AMT technology in local market.

Maruti Celerio’s kit offers a 10 year or 160,000 kms warranty which is actually pretty appealing and promising at the same time.
Maruti claims that the AMT would deliver a mileage of 23.1 km/l. Since the Celerio is powered by a 1.0l, 3 Cylinder K10 engine, this figure sounds very impressive.

So, its just a matter of an year now, then we’re going to find this very same technology being used in a car that you can buy here in Pakistan and I hope that the engine offered in it is also going to be a new one rather than the old G10. 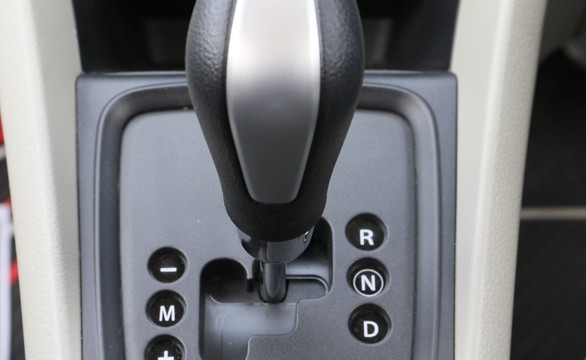