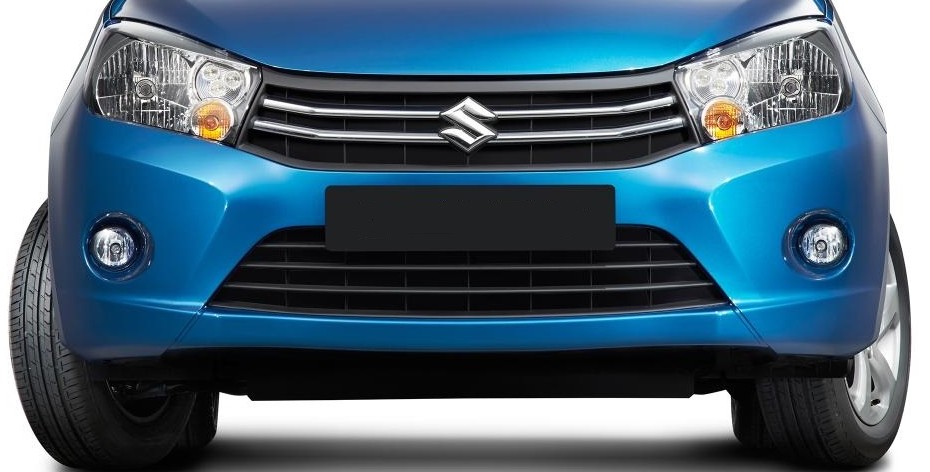 We spent the better part of last year lamenting the fact that our industry is stagnant when compared to India’s automotive industry, which operates in a similar socioeconomic condition. State Bank of Pakistan also came out in support of our stance. The evidence is everywhere, as we’re stuck with the likes of Suzuki Mehran and Suzuki Cultus along with a few other cars, and PAMA’s consistent pressure tactics on the government to tilt the new auto policy in its favor.

Change is inevitable. With an increase in the use of internet, rise of social media, and increased presence of well-equipped imported cars on the roads, the automakers are forced to change or be known as evil corporations hell bent on ripping the consumers of Pakistani off.

After fighting for over five years, 2014 became the bearer of great news with the arrival of Yamaha Motor Company in Pakistan, promptly followed by the pictures of what to expect from Yamaha on PakWheels’ Forums.

Just a few weeks after that, photos of 2017 bound Toyota Yaris emerged followed by the news confirming Indus Motors’ plans to launch two new models in the Pakistani market, and last weekend Honda Atlas reduced one million rupees on Honda CR-Z to match the prices of imported CR-Z.

This is not it. Earlier this morning, the news of Pak Suzuki’s plan to introduce its high-end luxury sedan in Pakistan was published with a tentative launch within 6 months. Looks like the auto industry is finally shifting gears.

When we thought we have had enough exciting news for the decades to come, considering our industry, an insider at Pak Suzuki called me up to provide information about Pak Suzuki’s plans for 2016. According to my source, Pak Suzuki is planning to finally phase out the Suzuki Cultus in favor of a very new and exciting hatchback with plans to localize it like the Swift, plans which have already been put into motion.

However, my source did not mention the name of the hatchback directly, rather he told me that it is the same car which Top Gear reviewed in February 2014. A simple Google search revealed what I was looking for. The first result read, “We review the Maruti Suzuki Celerio – Top Gear”.

The exciting hatchback is Suzuki Celerio. A car which debuted in November 2013 at the Thailand International Motor Expo and later launched in February 2014 at the Auto Expo in New Dehli.

The Suzuki Celerio 2016 is built completely on a new platform and features a 1.0 liter 3-cylinder engine which goes by the name of K10B. The new engine comes from the next generation of the award-winning K-series engine family called the K-Next series. The car is specially designed for city driving and is equipped with a one of its kind automated manual transmission.

The new transmission system offers a manual transmission with a clutchless experience, meaning the driver can seamlessly change gears without having the need to depress the clutch pedal. Suzuki Celerio Pakistan might come with CVT.

Other than that, the car has a beautiful interior and sort of a sporty exterior which awfully resembles the Toyota Etios Liva. The car is beautiful nonetheless unlike our beloved Suzuki Wagon R.

The Celerio is expected to launch somewhere around the mid of 2016 with no confirmed date as yet. It is very surprising that Pak Suzuki is actually thinking of bringing a newer car in the Pakistani market. I mean the Celerio was only launched in 2014 globally. Suzuki is under a lot of pressure to regain their declining market share and taking desperate measures. The discontinuation of Suzuki Alto, the failure of Wagon R and the introduction of FAW V2 have really made the people at Suzuki jump in their seats. Suzuki Celerio price in Pakistan is yet to be known.

The dynamics of the auto industry of Pakistan are changing for the better and we are hoping that the year 2016 would mark the revival of the local auto industry in the country.

Suzuki Kizashi to be launched in Pakistan within 6 months