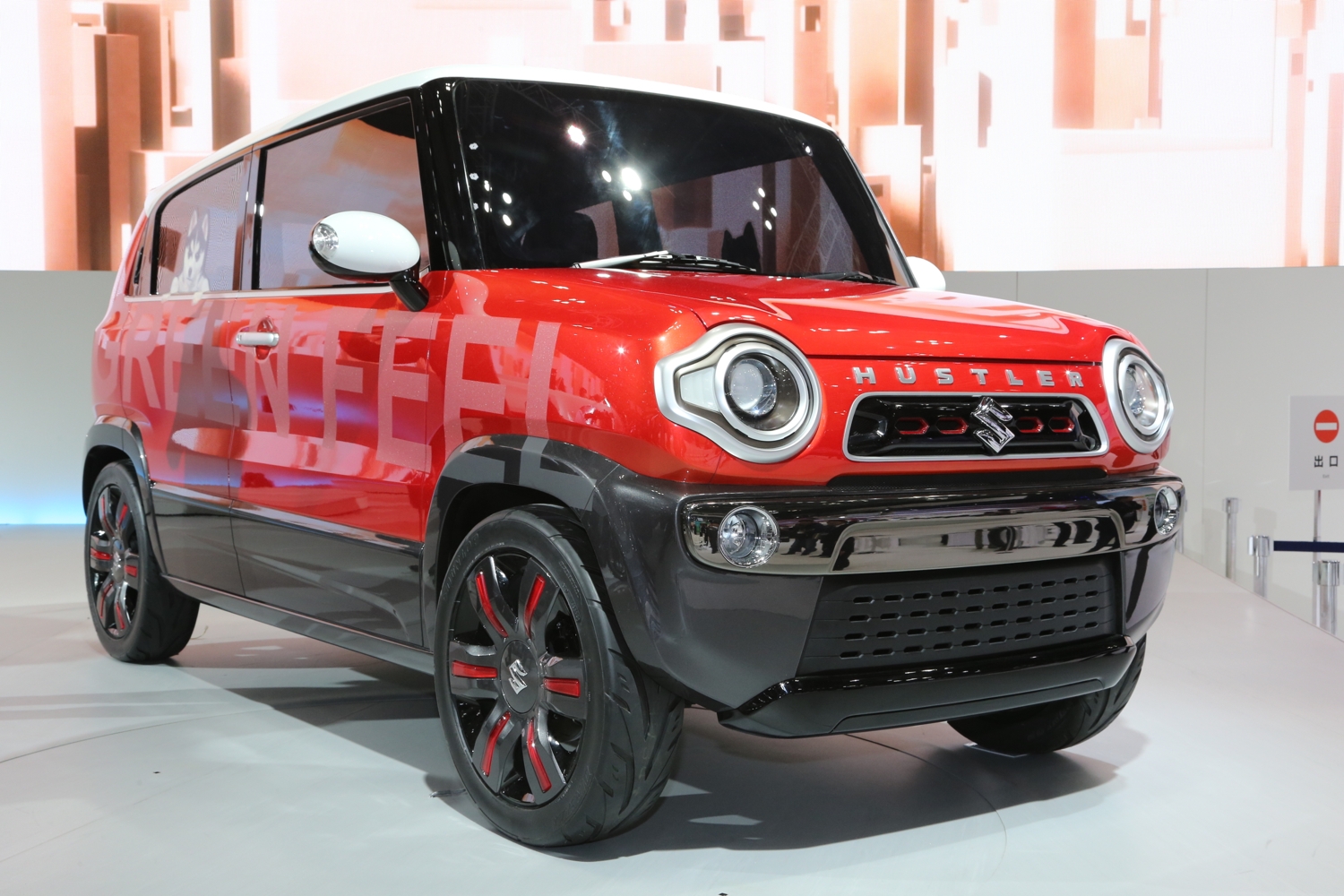 Sometimes, when driving on local roads, cars with good ground clearance such as Suzuki Cultus, even hugs the ground and then there’s a lack of pull power in the car when climbing bridges or elsewhere. But not everyone can afford an SUV, Suzuki in Japan has launched just such a mini-crossover SUV which is the combination of two cars; small hatchback and an SUV.

There will also be a turbocharged 660cc engine with three cylinders while power output will be amped upto 64 PS and 95 Nm of torque and a fuel efficiency of 25 km/l to 26.8 km/l.

Personally, we think this is a pretty fun little car and will have a huge appeal amongst young buyers. 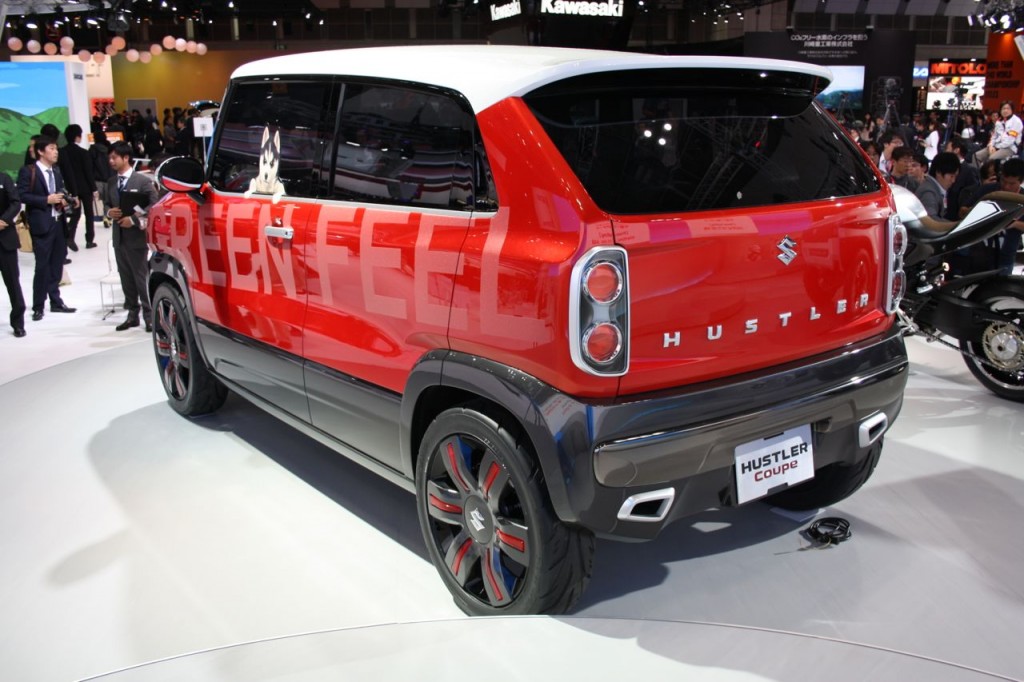 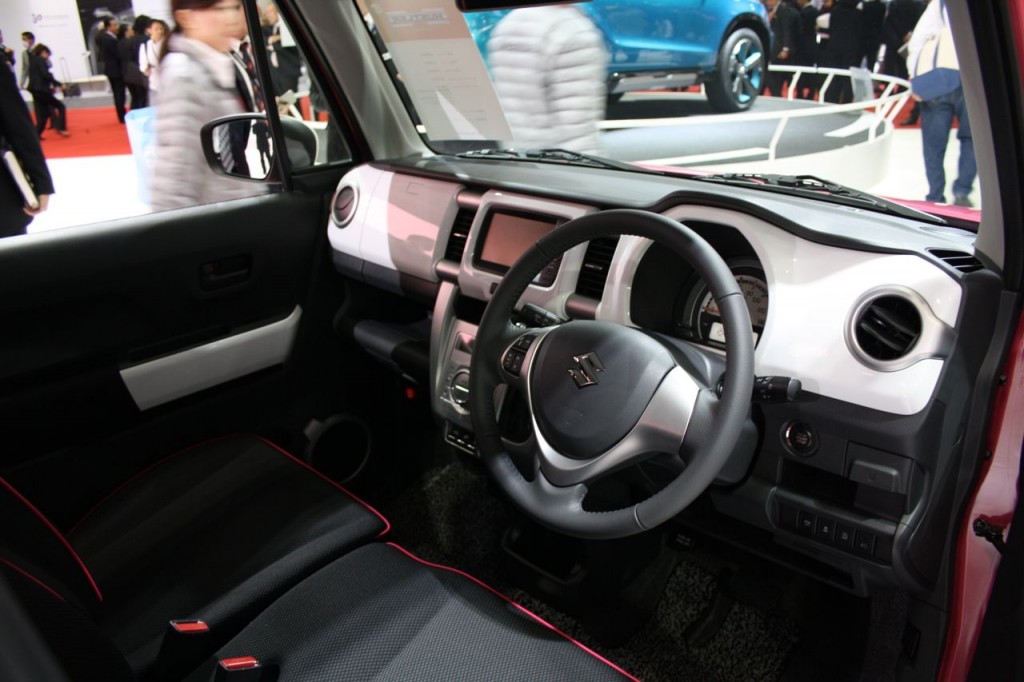 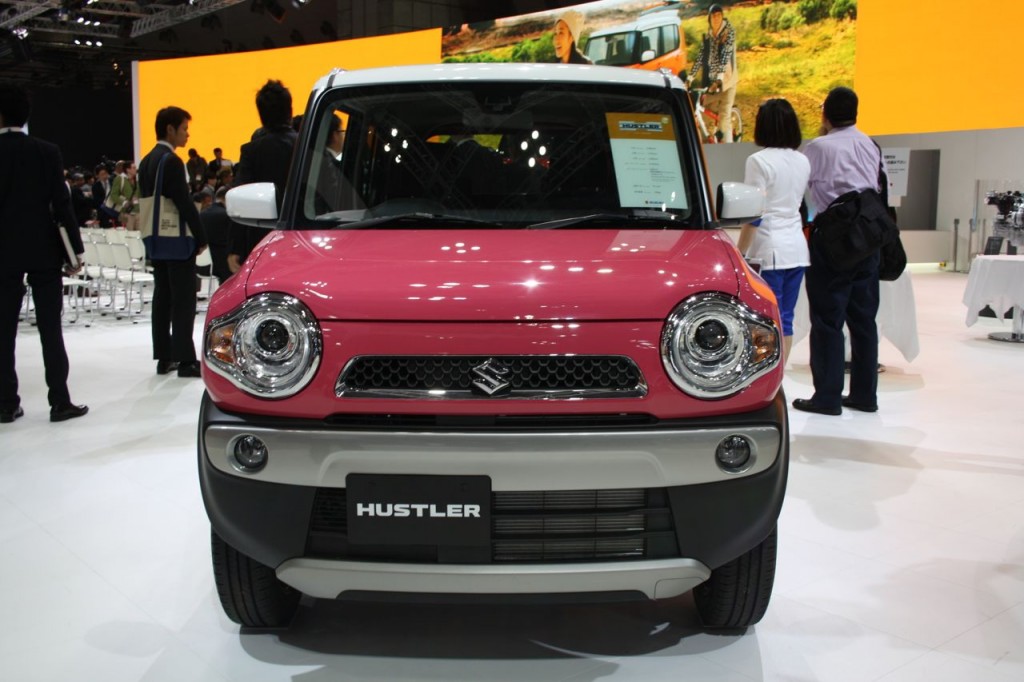 Lamborghini and Ferrari being transported on ledges on a boat