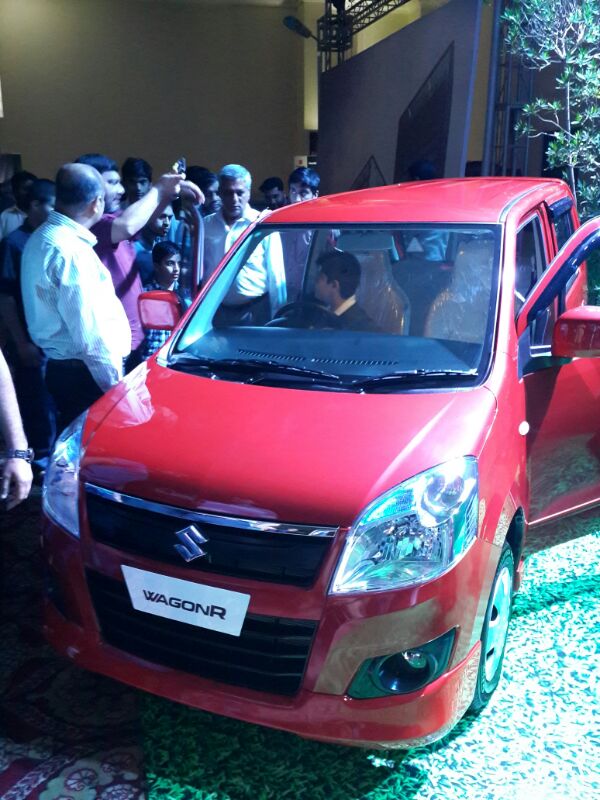 These are the first images of the Suzuki Wagon R launch in Pakistan. It is indeed the same Karimun Wagon R from Indonesia as we told earlier.

Pak Suzuki revealed the following at the event:

There would be three variants of Wagon R; VX, VXR and VXL.

Prices would be as followed:

Whereas the R in the name stands for revolutionary and relaxing, meanwhile the engine is a K Series 1,000 cc engine which is being used in India and Japan and is quite a popular one. Dealerships around the country would offer test drives of the vehicle to everyone from tomorrow. 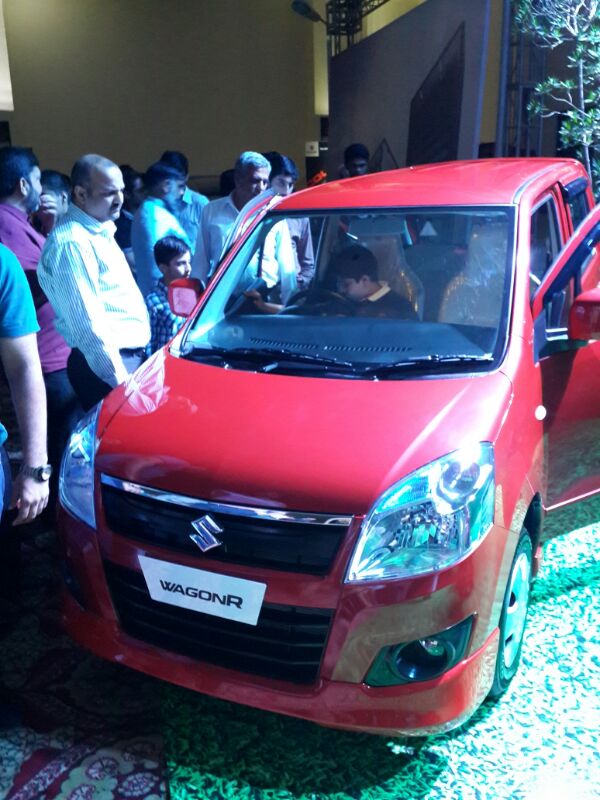 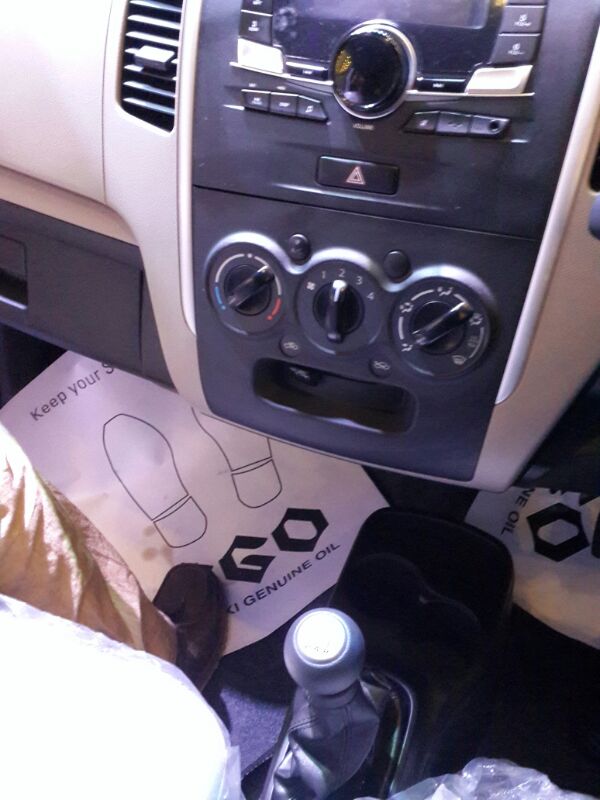 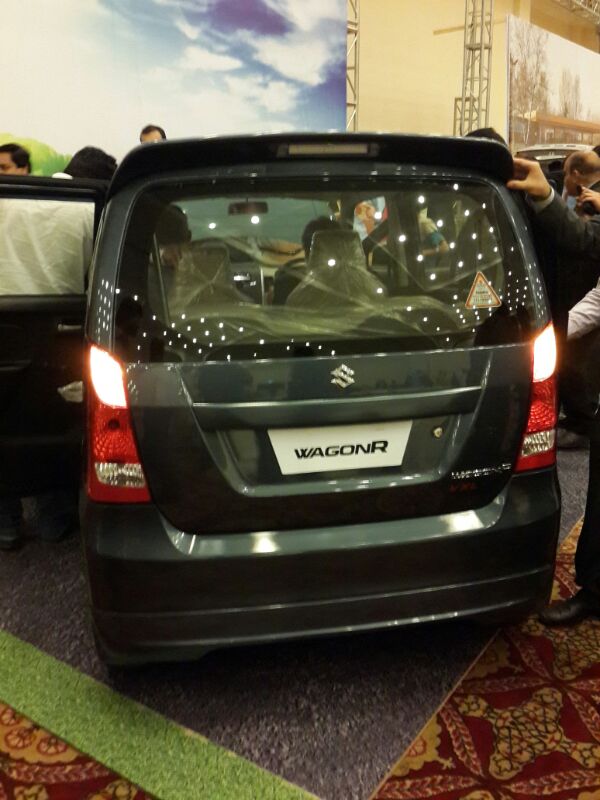 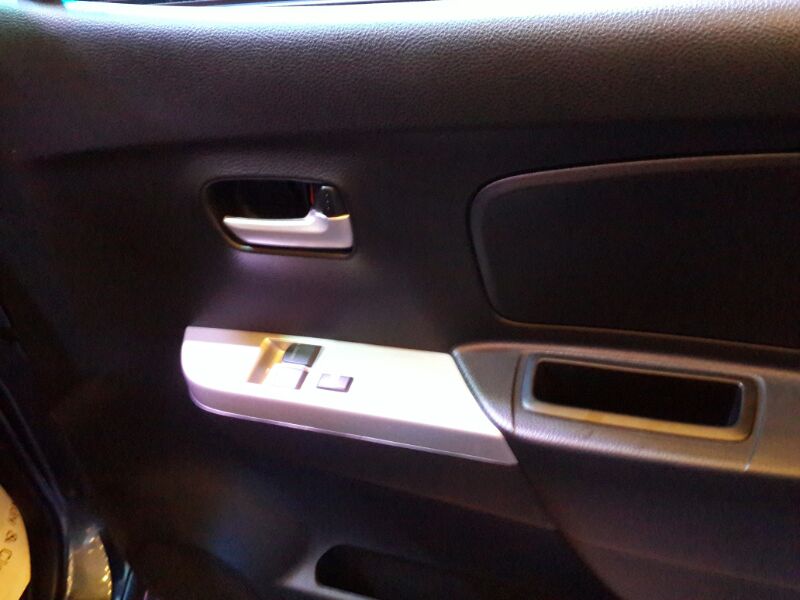 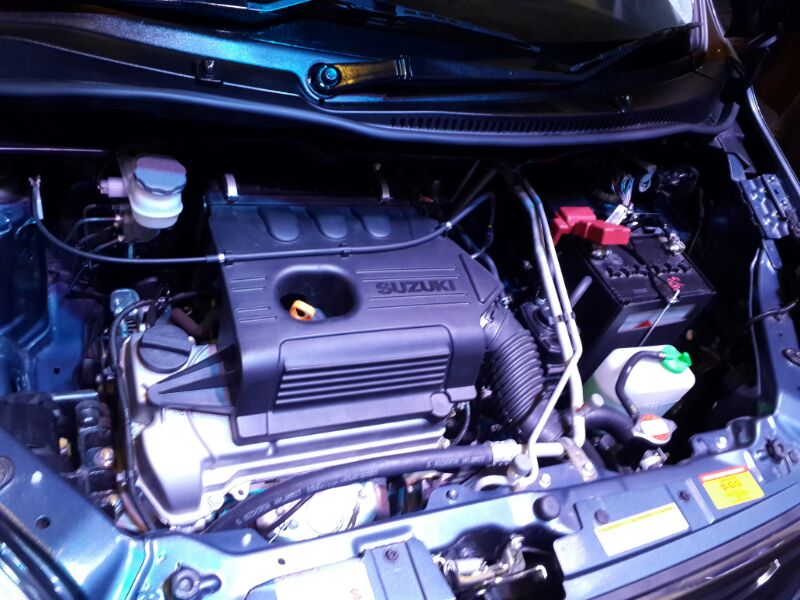 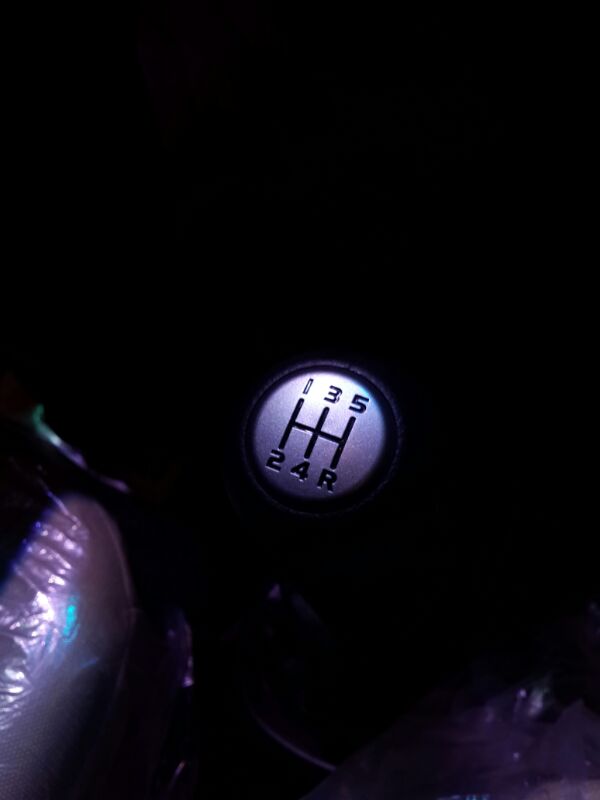 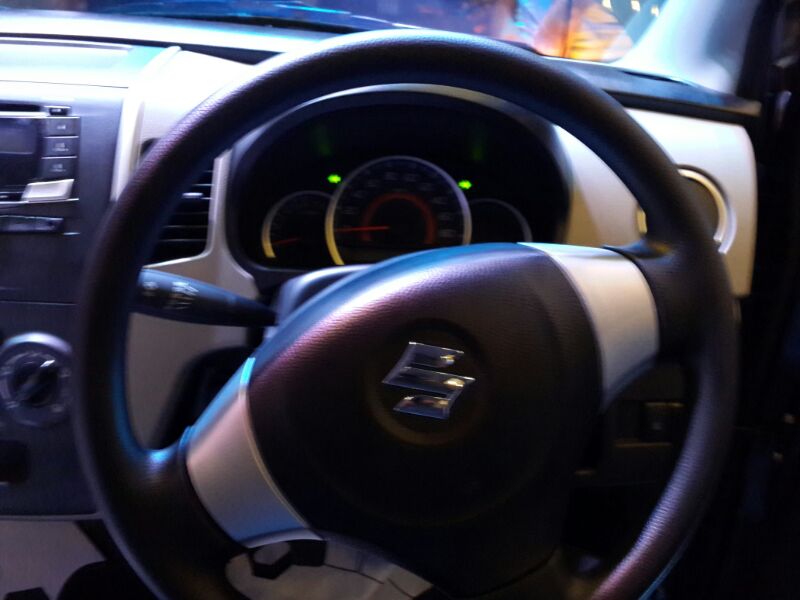 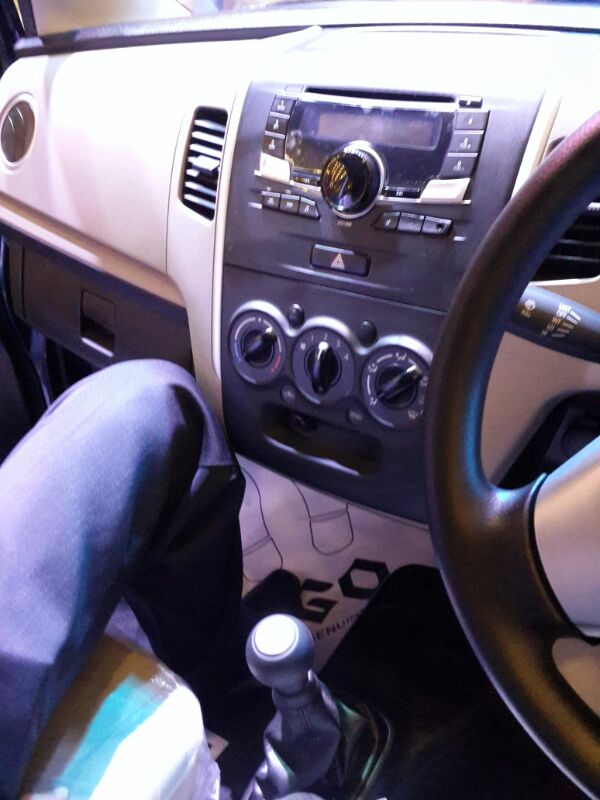