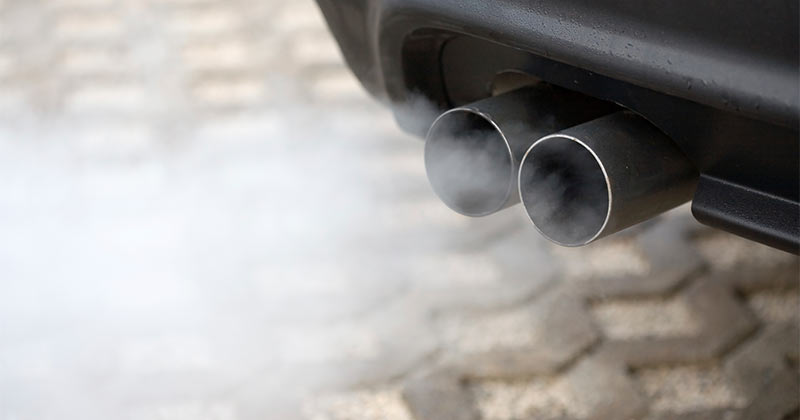 All engines have a certain life and in Pakistan, we do not believe in that notion. Engines get weaker by the time regardless of all the maintenance. Our attempts to switch of the A/C for rapid acceleration on CNG may be one of the greater signs of a weak engine. Buyers are unable to identify weak engines at the time of purchasing vehicles which causes severe trouble later on. Here’s a list of some core weak engine symptoms that would help you identify weaker engines to a great extent. 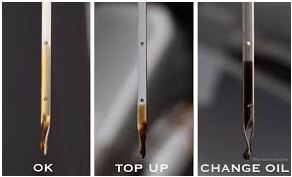 Usually weak car engines burns a lot of oil. This is the first symptom that indicates that the ring pistons are running weak. Worn out ring pistons allow the oil to get past them and into the combustion chamber. You need to check the dip stick often to ensure that your car engine does not burns oil. In some cases, you may also notice spills of oil on the underside of the bonnet. Note that, engine may also burn oil due to low quality of lubricant used. Get your engine lubricated with a 20w-50 semi-synthetic or non-synthetic oil to ensure that problem lies with the engine. Furthermore, less significant reasons of oil burning include poor gasket condition, worn valve seals and low viscosity of oil.

Low compression leads to loss of power. You may notice low acceleration on even on full throttle with struggling engine sound. At first, get your fuel tank filled with a mixture of 30% high octane along with 70% super-unleaded fuel just to ensure that you are using a good quality mixture. If you still feel low acceleration, this indicates that your engine has gone weak. Using concentrated mixture of high octane will not help in identifying the problem with the engine. Other causes of loss in power may include:

Most of the weak engine symptoms require huge repair costs. However, is not advisable to repair a weak engine for two reasons. It takes a lot of time and money. If you can afford to buy a new car, do not bear huge repairing costs.