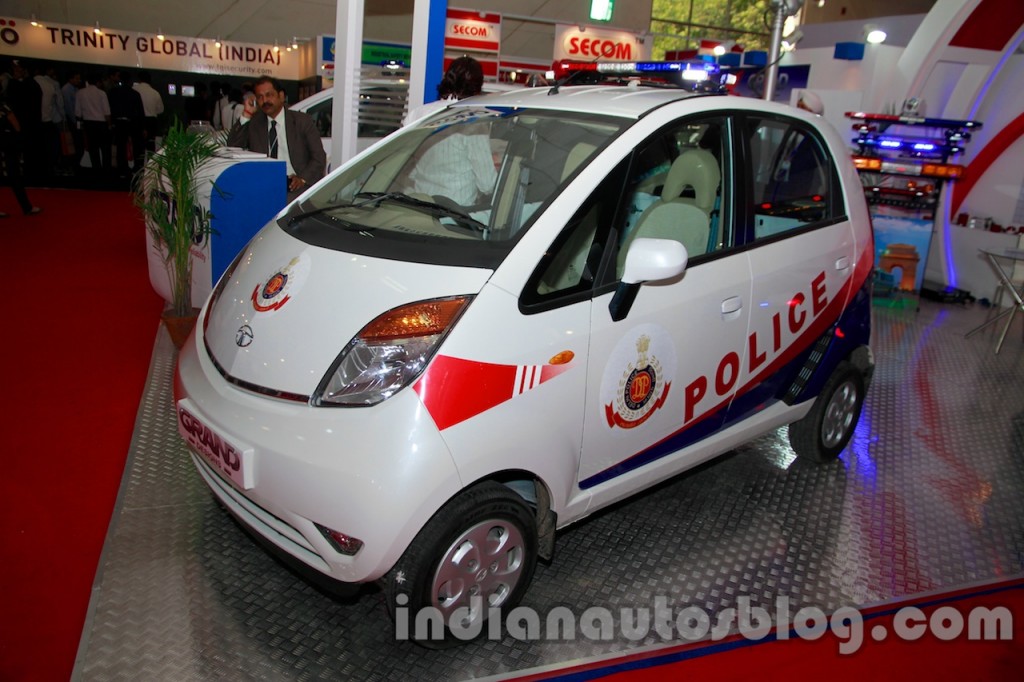 Tata Nano holds the crown as the world’s cheapest car but an Indian electronics company decided that in this time of economic predicament, where governments are trying their best to cut down on costs and budgets, it’ll be best to give them a cheaper alternative to the expensive police cars and hence, they created a police car out of Tata Nano.

At the on-going Security Expo in New Delhi, the company unveiled the Tata Nano police car which, according to IndianAutoblog, is aimed at female police officers who can use this car to provide security and protection to women and children.

The car is fitted with trackers, sirens, and a medical kit incase it receives a distress call.

So far, the development of the Tata Nano police car is in initial stages but given the equipment level, international press of developed countries is calling this vehicle as a ‘first responder vehicle’ rather a proper police car.

It still beats any police vehicle in Pakistan when it comes to equipment levels. 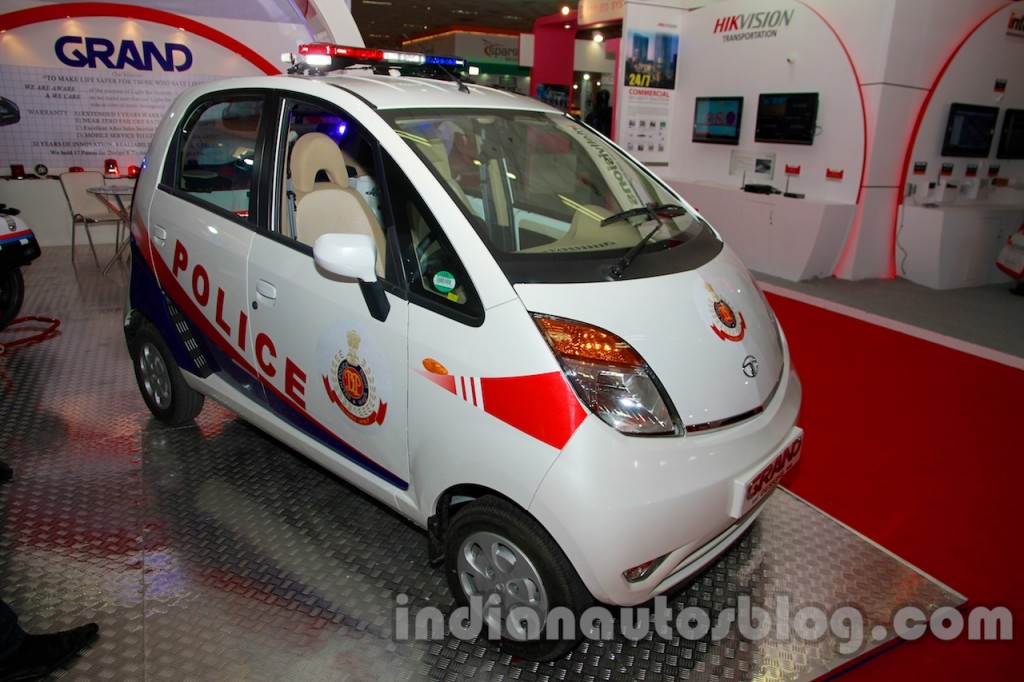 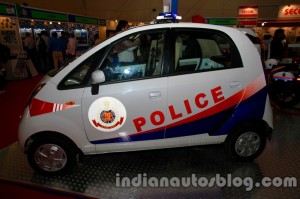 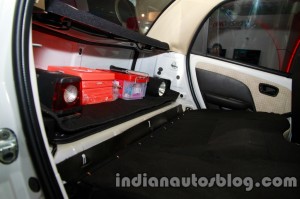 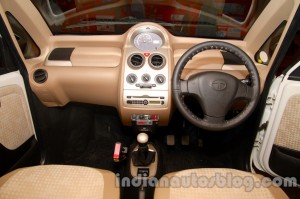 VW loses 6.25 million US $ on each Bugatti Veyron sold