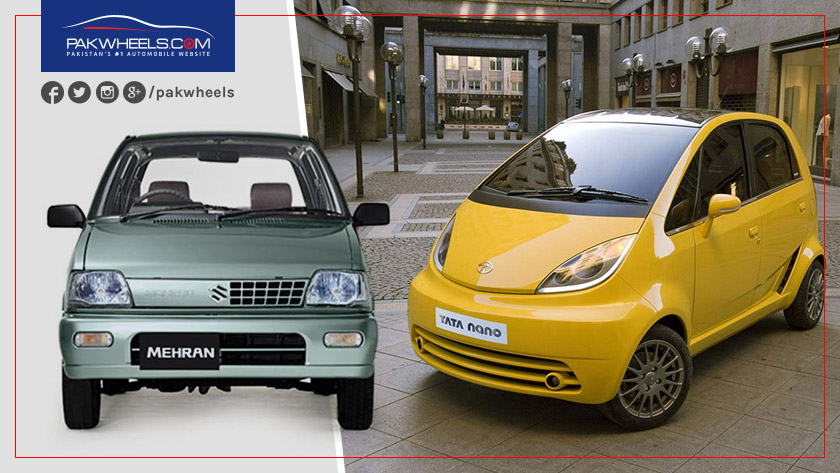 Tata, a company familiar to all our ears and a topic of discussion between car enthusiasts, is a company founded in 1868. Even though many critics threw rocks in their journey to achieving success, they have scurried along quite gracefully. They are the epitome of success in today’s competitive market. Today, Tata Group is a global enterprise with 100 independent operating companies with 600,000 employees. Tata Motors Limited, a USD 42 billion organization, is a leading global automobile manufacturer of cars, utility vehicles, buses, trucks and defense vehicles.

The Tata Nano a city car was manufactured by Tata Motors in 2008. The Nano was initially launched with the price tag of $1500 which has increased with time. The car was designed to lure India’s middle class away from the two-wheelers. Initially, the price was brought down by dispensing most essential features- reducing the amount of steel used in its chassis and mainly relying on low-cost Indian labor. Today, the car offers features like Easy Shift (Automated Manual Transmission), an Electric Power Assisted Steering, AmphiStream™ Music System with features including BlueTooth connectivity. 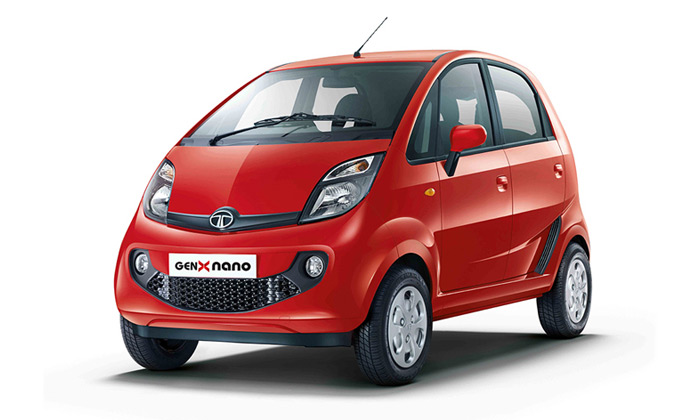 The car offers the convenience of driving an automatic car with the remarkable fuel efficiency of a manual. The car offers Sports Mode, a mileage of 21.9 km/l and a small training radius of 4m for easy maneuverability 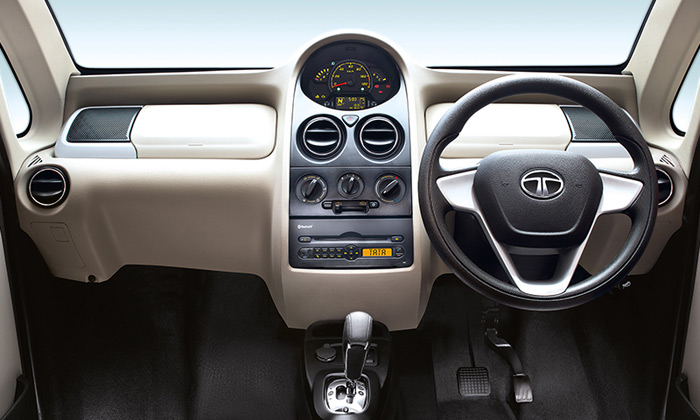 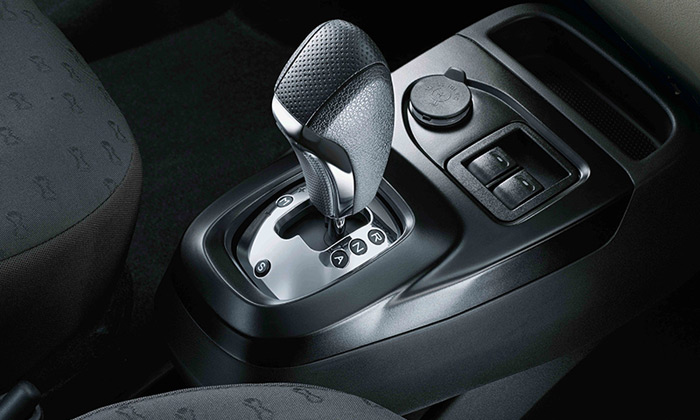 As per Top Gear,

“For cut-price motoring, there’s nothing to beat the Tata Nano.”

The newly introduced AMT (Easy Shift Version) starts at INR 2.69lacs. If the sum is converted into Pakistani Rupee, the ex-factory price is 440,000 that is excluding taxes and import duties.As previously mentioned the car was designed to lure India’s middle class away from the two wheelers. Currently, the Suzuki Mehran is the cheapest locally assembled car available in the Pakistani market priced at 680,000 Pakistani Rupees. 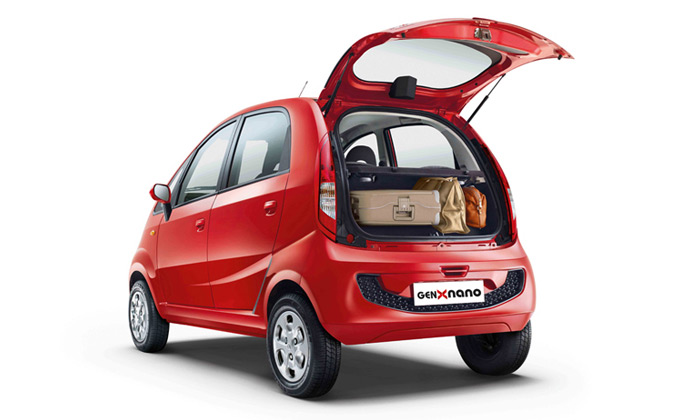 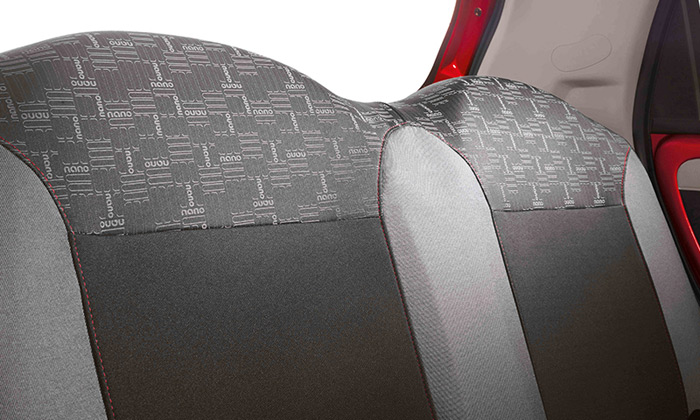 As previously mentioned the car was designed to lure India’s middle class away from the two wheelers. Currently, the Suzuki Mehran is the cheapest locally assembled car available in the Pakistani market priced at 680,000 Pakistani Rupees.

The Suzuki Mehran is what we define as a globally retired car. It was sold in the Japanese and European market from 1984 to 1988 under the name of Suzuki Alto. In conclusion, Suzuki Mehran is a rebadged version of the Suzuki Alto. The Mehran has received no significant changes from its production in 1989 till now. Whatsoever Suzuki Pakistan still claims the Mehran having a new passion, dynamics, and energy on every refresh. 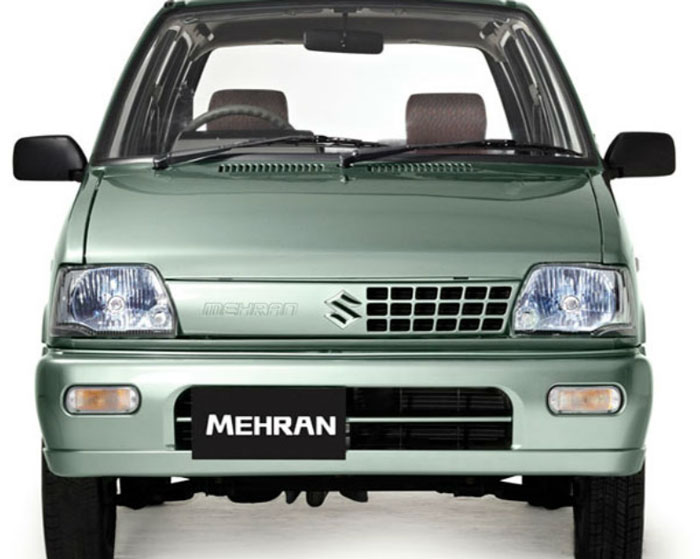 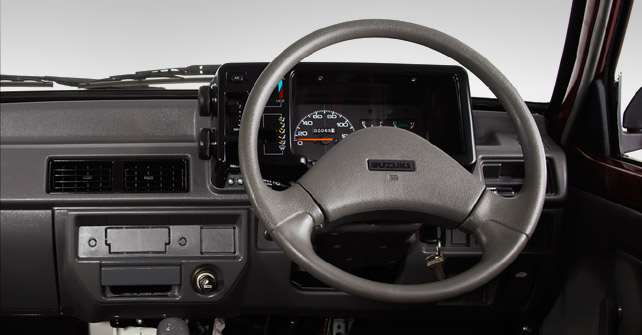 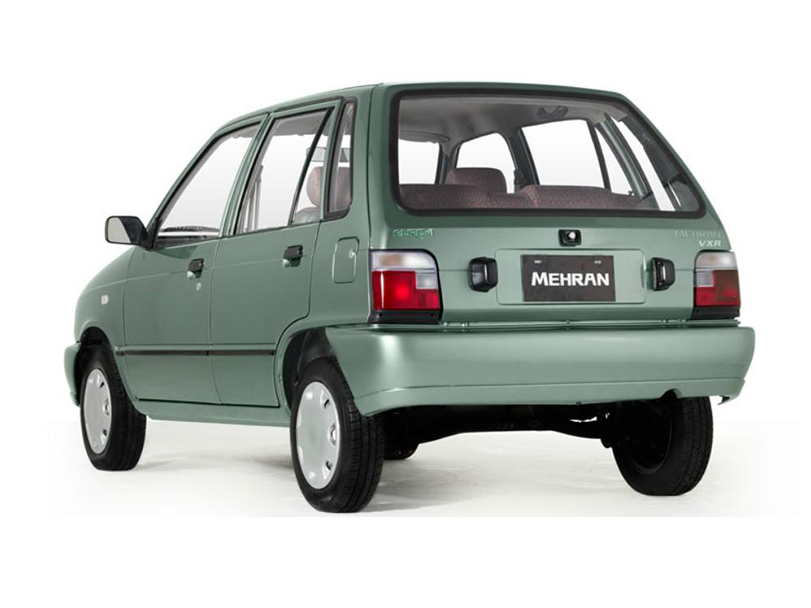 Though one may not agree with the design philosophy and might not find the exterior and the interior appealing, the simple dream to lure India’s middle class away from two-wheelers was what made the Tata Nano the most awaited compact hatch. Maybe we need similar dream here in Pakistan as well.

Daniyal Zafar is currently a student at Aitchison College Lahore. He is an avid auto enthusiast with a flair for writing. He enjoys writing on and debating policy changes.

Alloy Rim VS Steel Wheel – Which is better?

Shortage of Petrol in Lahore Causing Panic Among Motorists