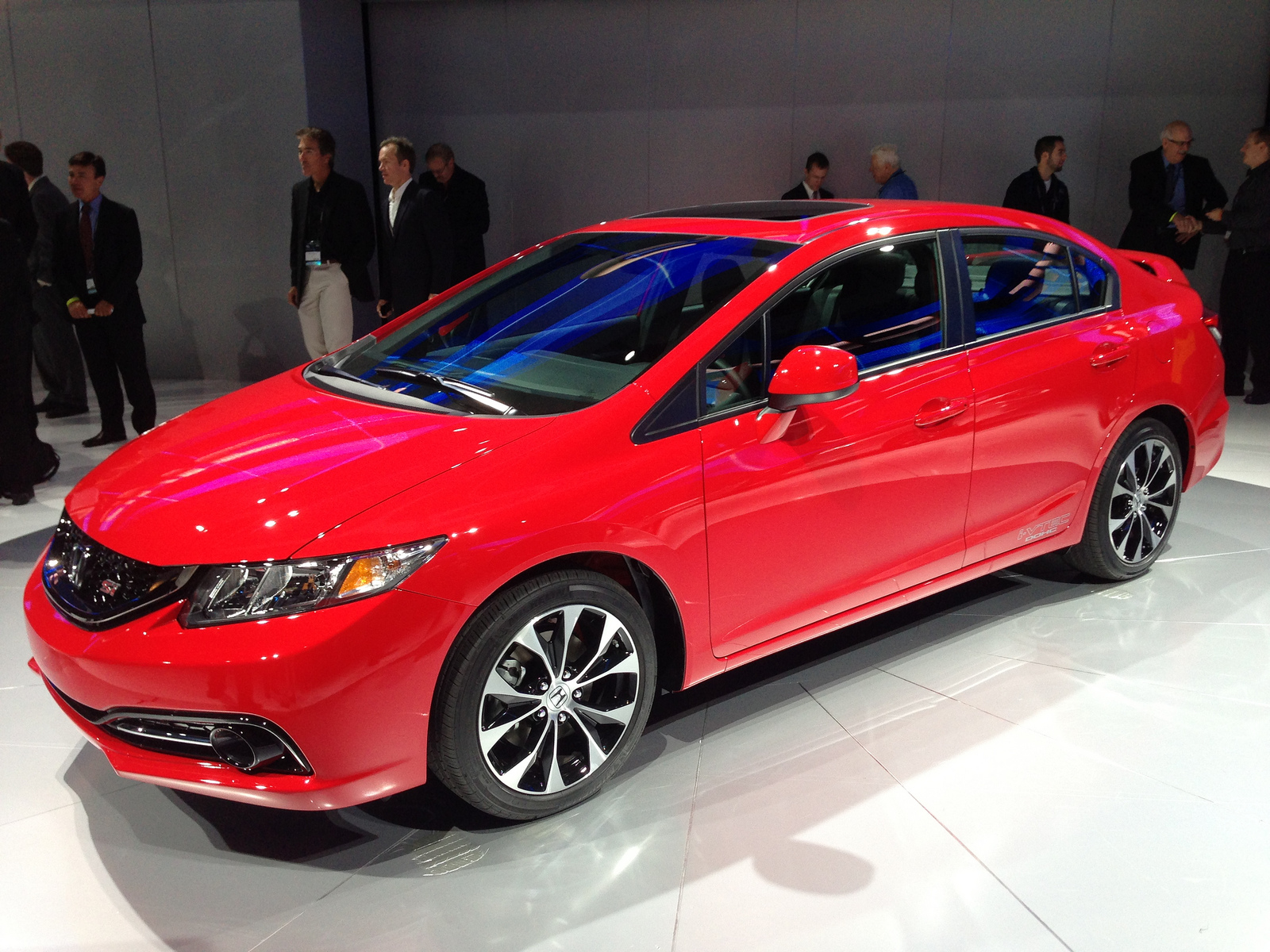 Civic is one of the few cars with an active cult of a following, all over the world today. If there is one economical sedan which is mostly being modified by young generation — it is the Honda Civic where ever a Civic is sold. This includes Pakistan as well where young drivers love to modify their civics. Every generation of Honda Civic sedans and hatchbacks were modified and still going on. Honda took this seriously and introduced a Type R for third generation civics in European markets. Honda introduced the Civic Si Sedan for North America in 2007; previously, only the Japanese market had been offered Si Sedans.

SI is available both as 2 Dr coupe and 4 door sedan. Since then Honda is actively introducing the SI trim level for every generation of Civic due to its huge success and demand. SI is identical to regular civic but mechanically there is huge difference. Different engine as well as different suspension and braking system. The exterior of the SI is with side skirts, more aggressive front grill and bumper making it reflecting a sporty look. 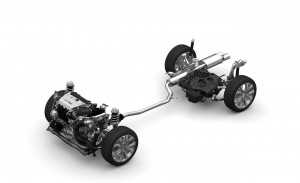 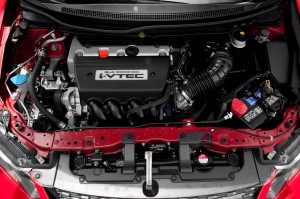 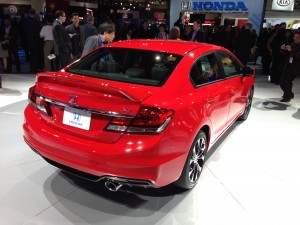 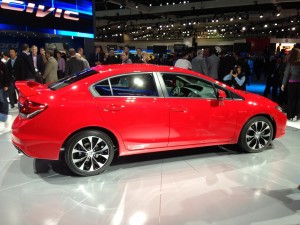 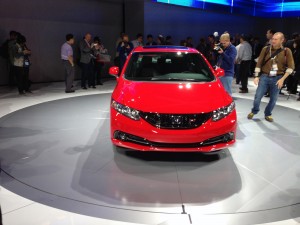 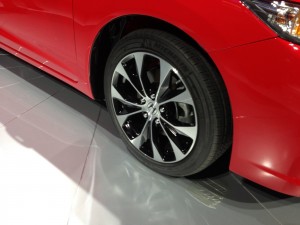 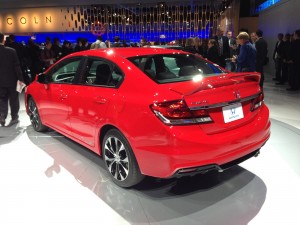 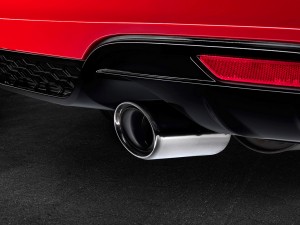 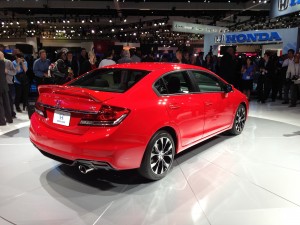 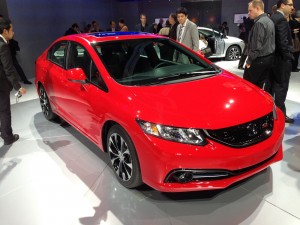 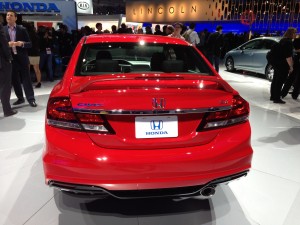 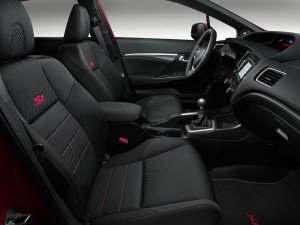 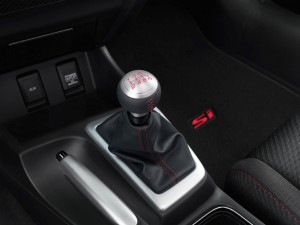 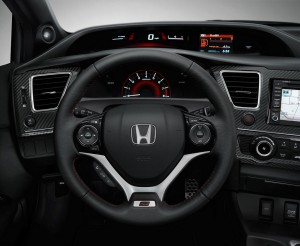 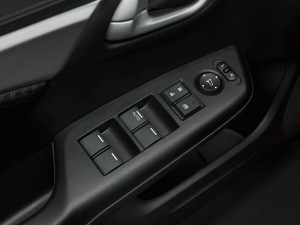 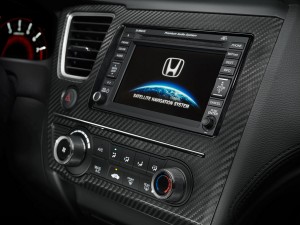 A Ford Mustang GT that runs on CNG