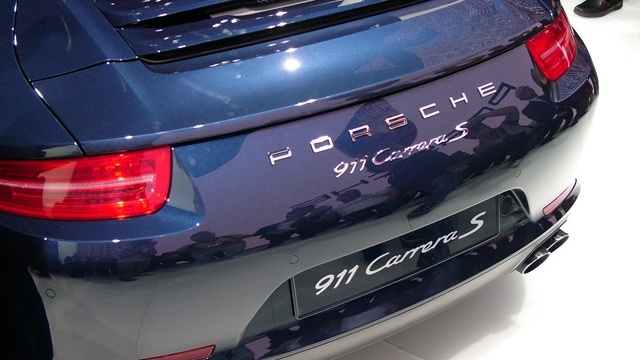 Yes it has been finally revealed by Porsche at the Frankfurt Auto Show marking the end of 997 911’s seven years of glory. The new 991 911 is very much like the 911’s of the past 48 years but, Porsche now plans to take on Ferrari in the ultra luxury brand segment of automotive industry.

While the next big news arrived from Porsche’s CEO, Mr Muller who said there would be a new Porsche which would compete with Ferraris, not the 911, it however is an icon of German engineering, no doubt, and to Porsche fans epitomizes speed and quality, but it still lacks the exclusivity and head-turning allure of some of Ferrari’s top models.

“It has always irritated me that the 911 stops somewhere around €250,000 and doesn’t start again until the 918 for €750,000,” Mr Müller told the German newspaper Süddeutsche Zeitung in August. “In between sits Ferrari, relatively comfortably and without competition. We’ve got to get in there.”

Mr Müller said Porsche might develop a larger sports car than the 911, one similar to the Porsche 959, which was built in the late 1980s and was the world’s fastest street-legal series production car at the time of its launch, with a top speed in excess of 320kph.

But that could only work if Porsche boss decides to make it a bit different looking than the rest of the Porsche’s otherwise, the current Porsche range looks so similar that ordinary man can’t tell apart whether what model he just saw.