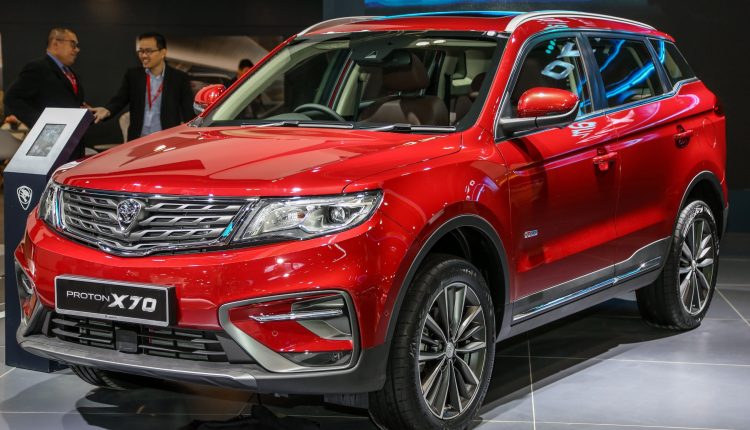 This is When Proton Pakistan is Starting Local Assembly

We are here with a rather exciting news for our readers about Proton Pakistan and the local assembly of its cars, i.e., Proton Saga and Proton X70. Talking to PakWheels.com, Proton official said that the company would start the local assembly of Proton X70 in September 2021. “Meanwhile, Saga’s local production will start from June/July this year,” the official further said.

So, great news for the people who have booked proton vehicles is going to their cars this year. As per media reports, the plant will produce up to 25,000 units per year. The reports further stated that the project would receive $30million as an initial investment. Meanwhile, the plant is expected to produce 2,000 direct and up to 20,000 indirect jobs. So, overall great for the local auto industry.

The official of Proton further said that the company has already started delivery of Proton X70 from last month. “However, due to COVID-19, there is a shortage of containers in Malaysia; hence, the next deliveries of X70 can face delay,” he said. Meanwhile, he said Proton Saga’s delivery would start by the end of April 2021, which means within a month.

It is pertinent to mention that Proton has planned to start local assembly in 2020; however, COVID-19 and its impacts on the global auto industry forced the company to change its plans.

Proton launched its compact SUV X70 in December 2020; meanwhile, the company entered in sedan category in April 2021 with Saga’s launch.

With these launches, Proton Pakistan is all set to pose a serious competition to its competitors. The competitors include Hyundai Nishat, KIA Lucky Motors and DFSK in the compact SUV segment. Meanwhile, its Saga will compete with Toyota Yaris, Changan Alsvin and Honda City in compact sedan segment.

Have you booked any car by Proton? What do you expect from CKD units of Proton vehicles?

Traffic Plan – These Areas in Lahore Are Blocked Due to Protest

Which Changan SUV Is Coming To Pakistan?