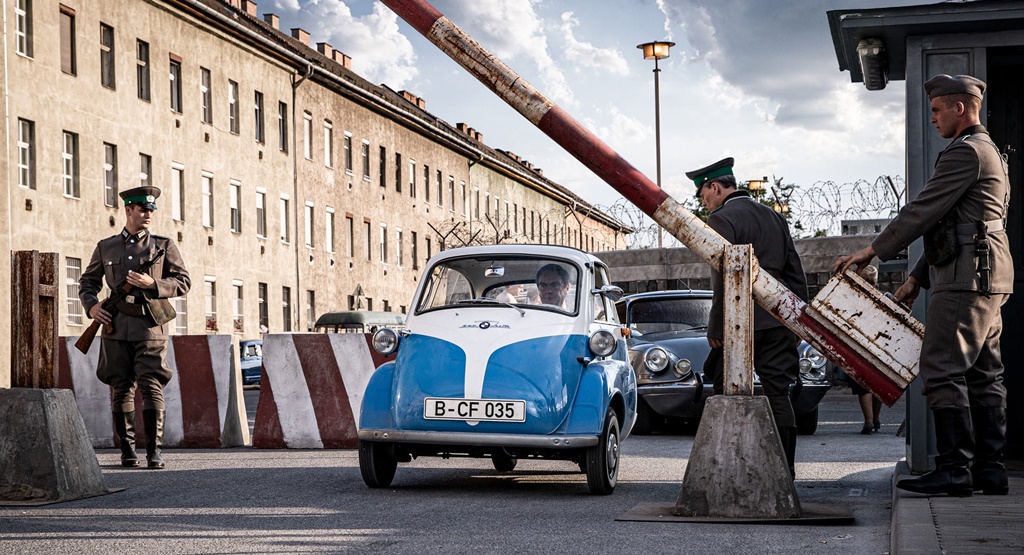 BMW Isetta is not only the smallest BMW ever in history but also one of their most defining cars. And just a few days back, BMW has released a short film named “The Small Escape.” The film revealed how this tiny and quirky BMW helped nine people achieve freedom during the cold war. This little known secret has been kept from the world for a long time, but that has changed recently.

The story is about Klaus-Günter Jacobi, who took a daring step to transport his best friend across the heavily guarded border — six years after Jacobi and his family left East Berlin. Jacobi still had friends on the other side of the Berlin Wall. One of them contacted him, asking for help to escape. In order to do that, they needed a solid plan, and smuggling a person using a car was very difficult. Since soldiers at the border won’t let anyone pass without a proper check, with that said, Jacobi believed using a car was a viable option, and his Isetta will do the job just fine. Soldiers won’t be suspicious about a tiny car smuggling people across the border because fitting even two people inside an Isetta is a difficult job as acknowledged by the BMW itself. 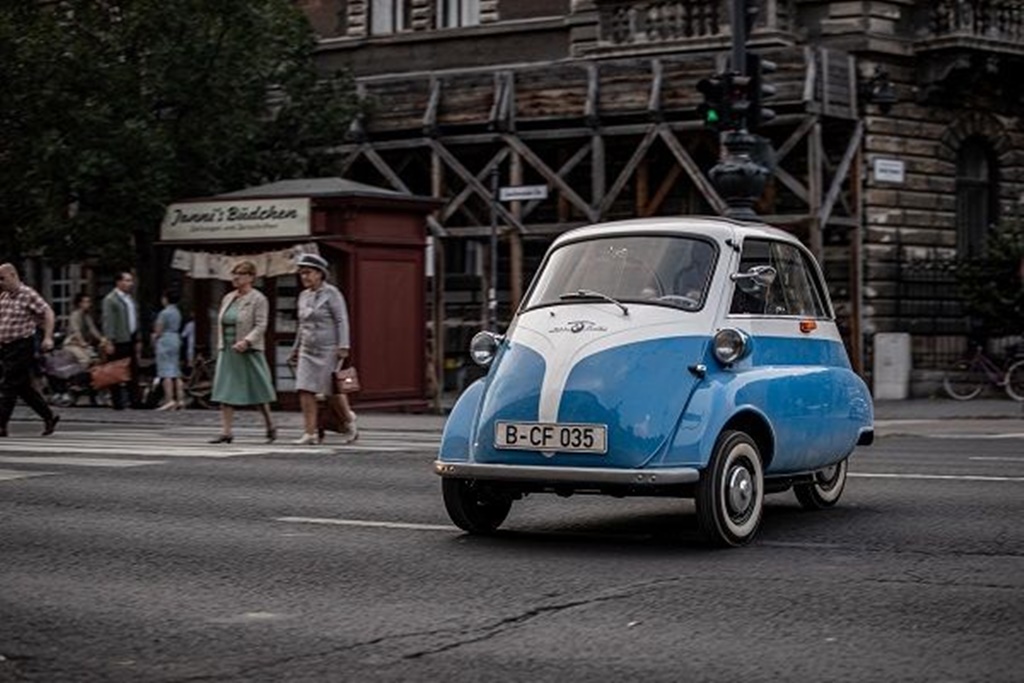 How did they do it?

Due to the absence of a proper boot. Jacobi had to remove several components of the car, which weren’t that important in his eye. To make space for an adult to fit in, he removed the air filter, spare tire, and heating system. Not only that, but he also had to create some extra space behind the bench seat; that’s why he replaced the small 13L fuel tank for an even smaller 2L canister. Once all this work was completed, it was the moment of truth. The Isetta was driven across the border, where Koster was waiting to be picked. Shortly before midnight on May 23rd, the duo successfully completed its mission by arriving in West Berlin. Without being caught, that is. After this sneaky mission, the news started to spread like wildfire. The very same idea helped eight other people to be smuggled in similar modified Isettas. So Jacobi’s attempt wasn’t a one-time success either, and it shows how the Isetta was such a small and congested little car that no one could have ever thought of it being used to smuggle actual human beings. Now nearly 80 years old, Jacobi is a tour guide in a Museum where his car rests as a display piece. 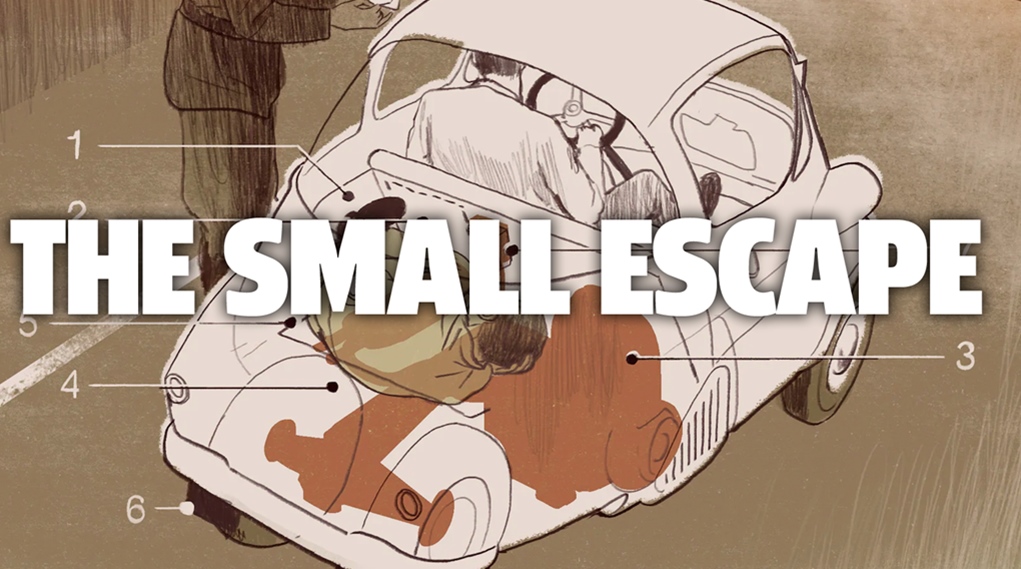