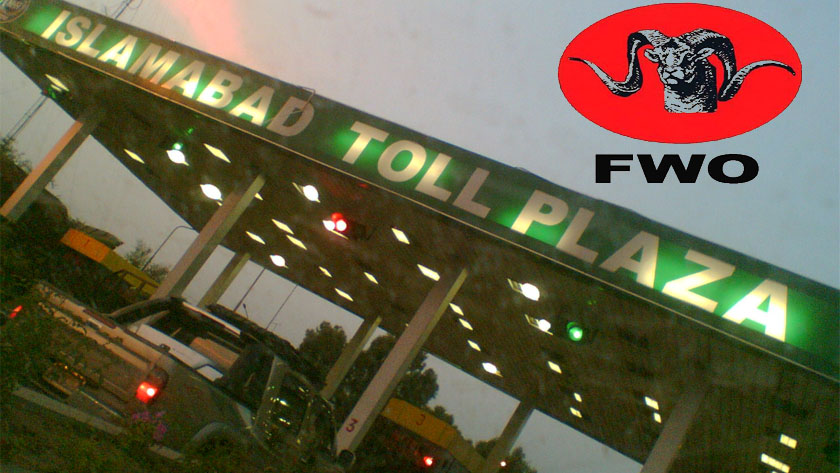 For people traveling on the M2 Motorway from Lahore to Islamabad, there is an increase in the toll tax which will adversely affect them. The automotive sector has already been under a great burden of taxes. Such a move makes it more difficult for motorists to travel between cities. The new rates have been implemented without any notice from the NHA, according to the motorists on the M2 Motorway.

National Highway Authority (NHA) has recently increased toll tax rates by 10 percent or 62 rupees from the previous rates. Cars and jeeps will now be paying a total of PKR 750 on the M2 motorway. For trucks, the toll tax has been increased by PKR 298 from PKR 2980 to PKR 3278. For 22-wheeler trucks, the toll tax now stands at PKR 4213. Passenger buses will have to give PKR 2290 on the M2 Motorway from Lahore to Islamabad.

According to the National Highway Authority (NHA), the Federal Works Organization (FWO) can increase toll tax rates by 10 percent every year. This is due to an agreement which was signed back in 2014. The NHA should have given a public notice regarding the hikes in toll tax rates so that motorists have an idea before they reach toll stations on the M2.

Stay tuned for more informative content like this one. Drop your comments below regarding this story that whether the hike in toll tax rates is justified or not.

Driverless cars to be introduced in coming years in Pakistan