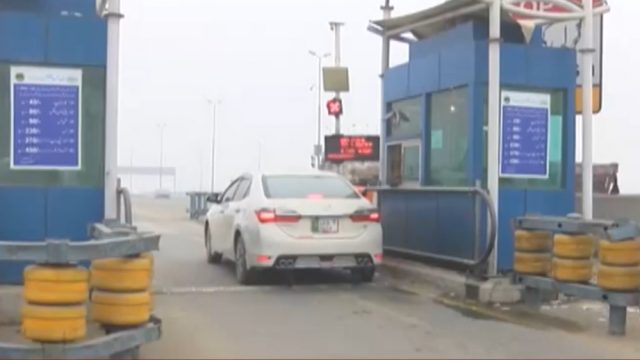 Amidst rising inflation and the struggling economy, the government has increased the toll tax on the Lahore Ring Road by up to a whopping 100 rupees. For daily commuters, the recent increase in toll tax is further eroding their disposable income and is a heavy burden on their pockets. This makes driving on the Lahore Ring Road and avoiding the hustle-bustle of the city a bit difficult, especially for cautious consumers.

The biggest hike in the toll tax is for the truck/trailer category. This has been increased from 350 to 450 rupees. The new rates have been effective from December 22, 2019. The transporters have also voiced their opinion against a consistent rise in toll tax rates which has adversely affected their business.

The following table sums up the new and old rates for the respective categories on the Lahore Ring Road:

Stay tuned for more news-related content and drop your thoughts on the new toll tax hike in the comments section below.