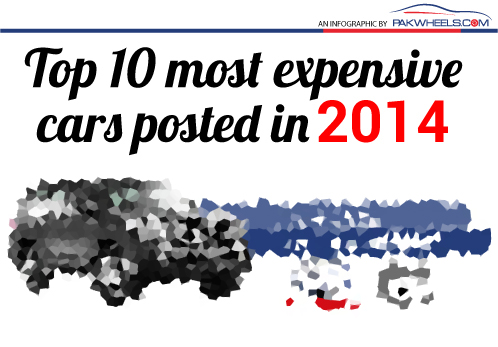 PakWheels is the first website that comes to your mind while finding your next car on the internet with thousands of new and used cars listed for sale in Pakistan. While majority of the cars posted on PakWheels are within the reach of an average buyer, there are some cars that are so expensive that they would make even buyers with a sizeable budget to think twice before making the call.

Below is the list of Top 10 such cars posted during the year 2014 on PakWheels Used Cars Section:

Also, check the infographic below to find out which 3 color remained the most popular color during the year 2014: 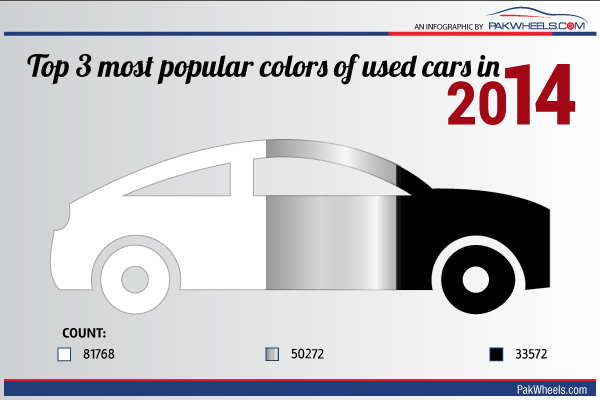 Announcing the revamped layout of PakWheels.com