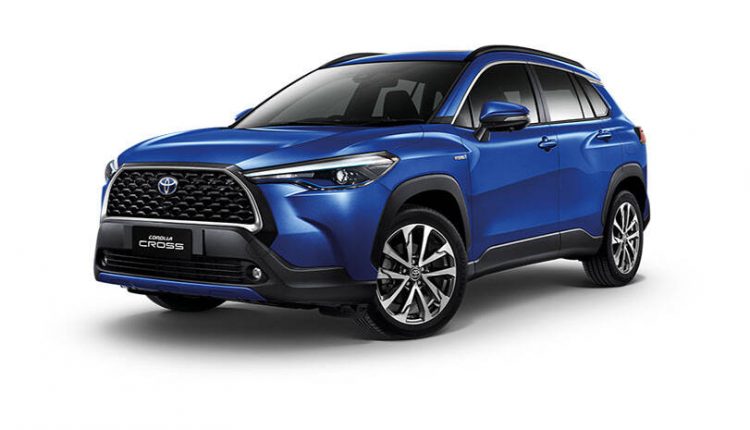 Toyota Indus Motor Company (IMC) has officially launched Toyota Corolla Cross in Pakistan. The company has introduced three variants of the vehicle, i.e., Premium, Smart and Low (Base). We are here with a comparison among these three variants so that you guys can make a better decision while buying this car.

All three variants have been launched with a 1798cc 3ZR-FEX (Hybrid) engine. The car’s engine power is 71hp, while, Electric Motor’s Power is 72hp. Meanwhile, the Engine Torque is 142Nm, and Electric Motor Torque is 163Nm. Hence, the combined horsepower of the car is 168hp, and the combined torque is 305Nm.

Coming to tyres, the company has installed 17-inch Alloy Wheels in all variants, along with Ventilated Disc Brakes (Front) and Disc Brake (Rear).

Furthermore, only the Premium variant comes with Moonroof and Leather Seats. The Smart and Base variant have Fabric Seats.

The top two variants come with 7 Airbags, while the Base variant has only 2. Meanwhile, all three come with ABS +EBD + Brake Assist, Vehicle Stability Control, Back Parking Sensors and Hill Start Assist. The Premium and Smart also have Front Parking Sensors.

Here’s the detailed comparison of all three variants. 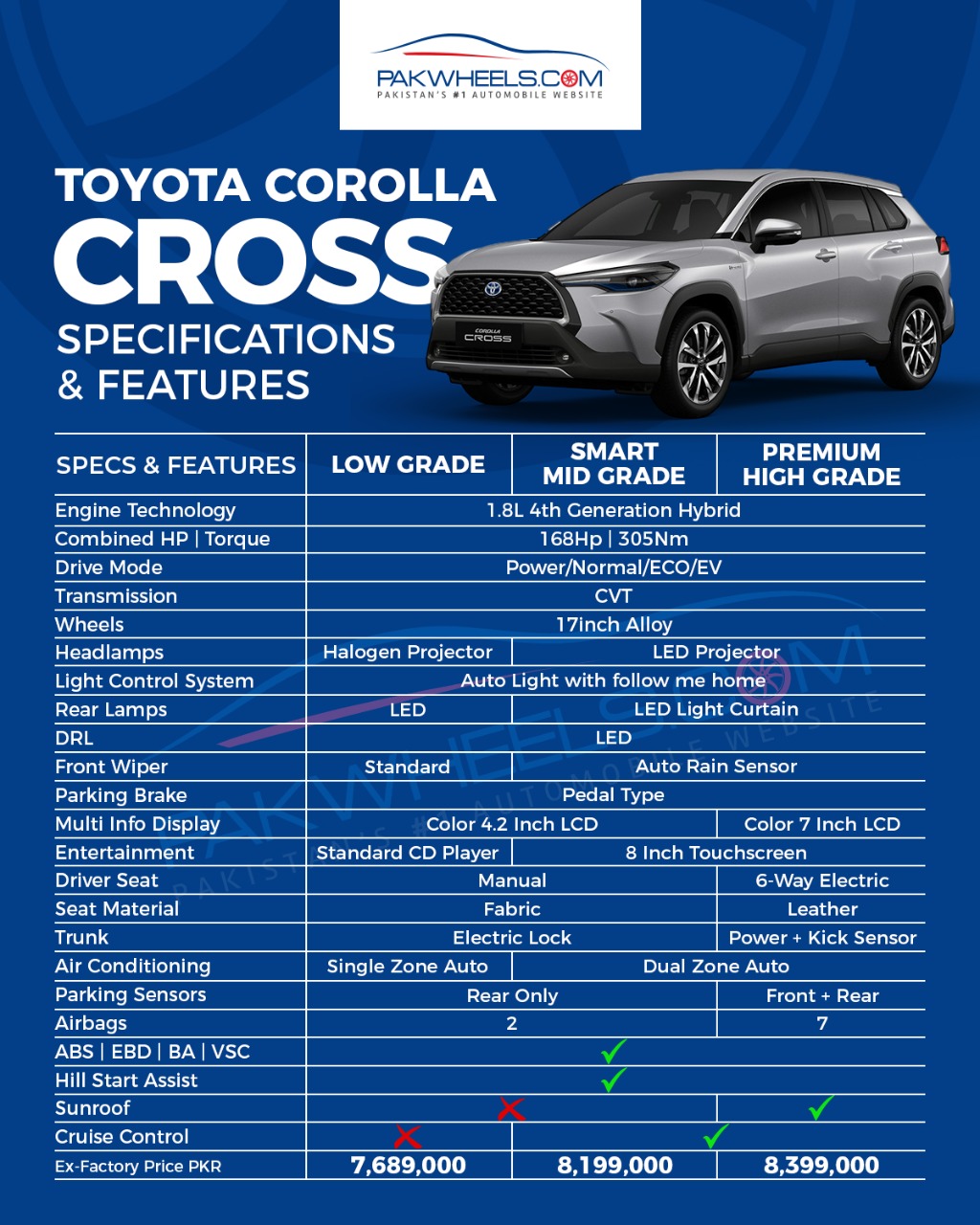