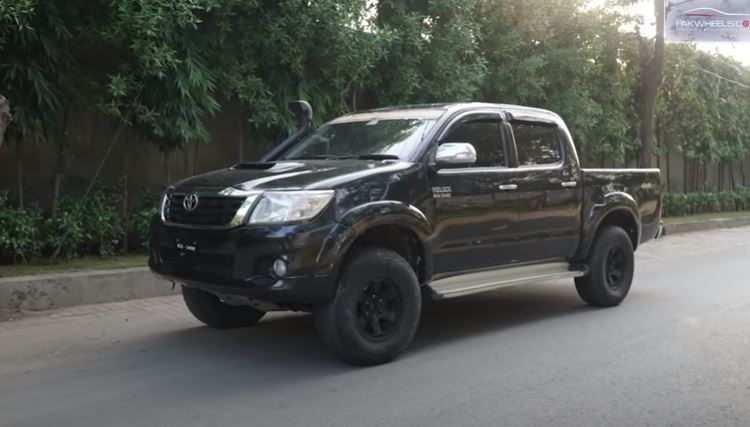 On Public demand, PakWheels has brought the owner’s review of Toyota Hilux Vigo, 2006 mode. This vehicle is Thailand-assembled.

The owner said that he loves car rallies from childhood, and earlier, he wanted a powerful car, so he bought this one. “There were no other options in this category at that time,” he said. The owner purchased this car in Rs3million in 2011.

Furthermore, the owner believes that this vehicle has a strong presence and impression.

In the first look, its interior looks like a regular Corolla. Furthermore, this Thai variant comes without any heater. However, it comes with LSD, power windows, and steering controls. The interior comes in wooden trim.

According to the owner, five persons can easily sit in this car while adding some seats in its back for additional passengers. Furthermore, the car has up to 600-kilogram loading and 2500-3,000 kg dragging capacity.

This vehicle comes with1KD a 3L diesel engine, producing 171hp and around 400NM torque. “The best feature of this car is it does not stick on any terrain, “the owner said.

According to the owner, you have to change its nozzles after every 2-3 years, as it is a diesel engine car. “If you don’t change them, they can destroy the engine of your car,” the owner said. 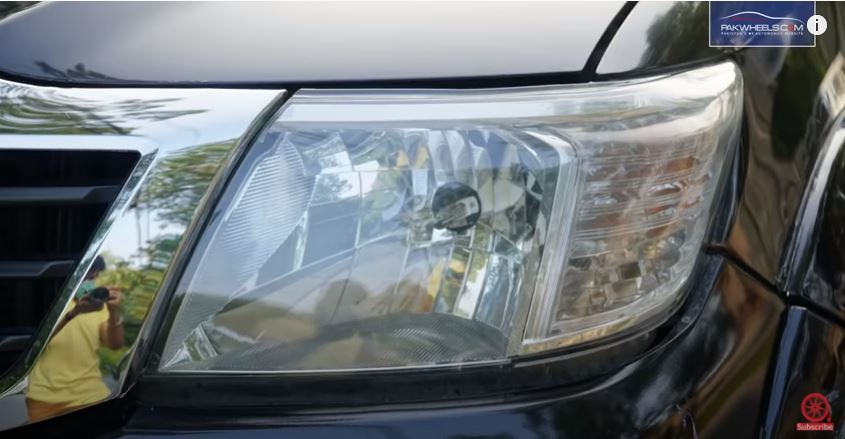 As per the owner, on normal speed, its fuel average is 11-12 kilometers/liter, while on highspeed, it gives around 11-km/liter.

The car is very easy to control, and its overall off-road experience is excellent. Furthermore, the owner has altered its suspension. “I have installed Profender’s race series along with external reservoirs, which cost me around Rs5 lacs at that time,” he stated. 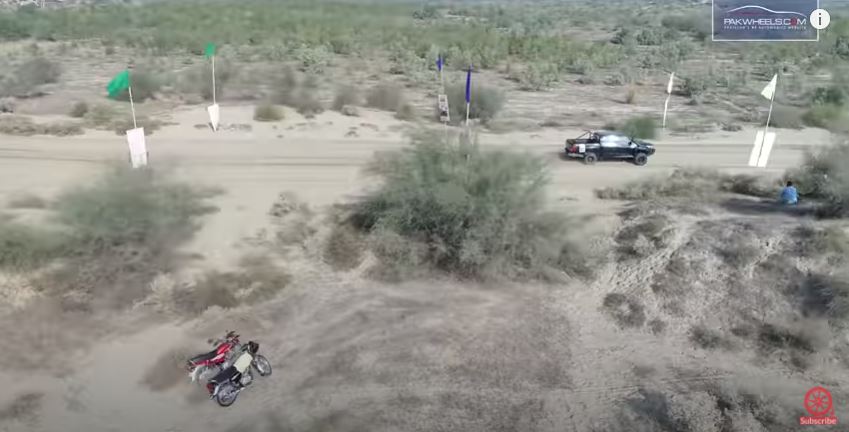 He also told us that his mother drives this vehicle in rallies and its original category was B-Stock. “But I have changed its exhaust and installed performance clutch plates, so now it comes under the B-Prepared category,” he said. 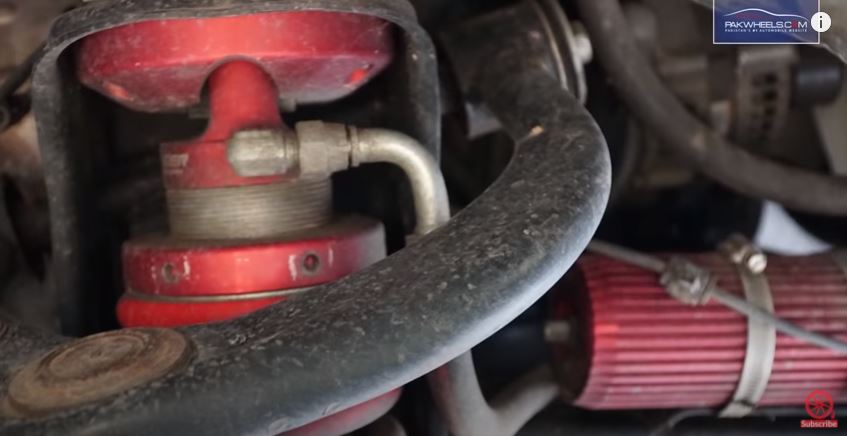 As the car does not come with a heater, hence, its AC’s performance is excellent. 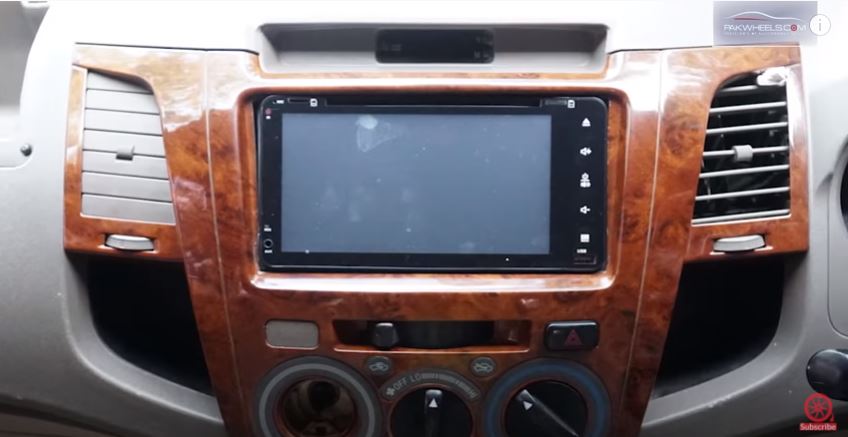 The owner said this vehicle has significant height compared to regular cars; hence, its road grip is not so good. “In the rallies, you have more grip as compared to roads,” he said. Furthermore, the braking performance of Vigo is relatively poor from the start.

The car has only one airbag and seatbelts on front seats as safety features. Although the sheet of its body is very light, but the frame is quite strong.

Furthermore, it has an immobilizer and keyless entry.

According to the owner, its resale value is very good, and many people prefer this car due to its look and impression.