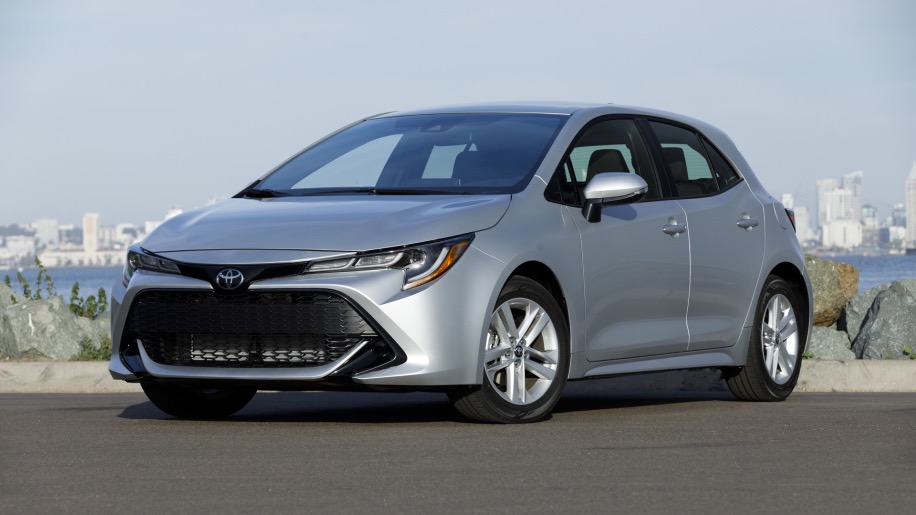 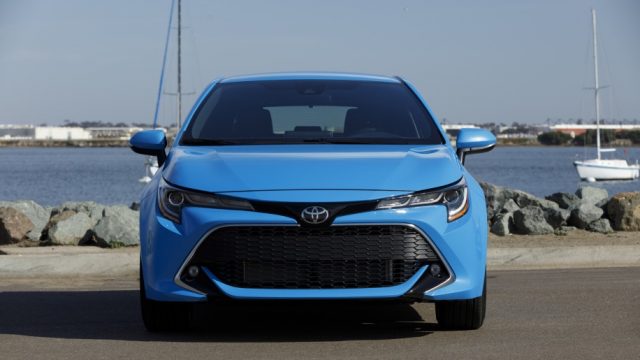 Toyota’s new CVT which is said to be at fault here will also be featured in the 2020 Toyota Corolla Sedan. The Continuous Variable Transmission in question is a completely new design by Toyota and is known to improve the car’s reliability in the long run. The transmission is constituted of a single launch gear attached to a continuously variable transmission. This CVT is quite efficient because utilizing an actual gear at a car’s launch is much better than relying on the CVT to do the job. This setup results in a better acceleration at lower speeds and now that the CVT steps in after the car has launched, the car can have better reaction times at higher speeds. Ultimately, the car performs the task that is was built for efficiently: it has great acceleration at lower speeds while improved control at higher speeds. 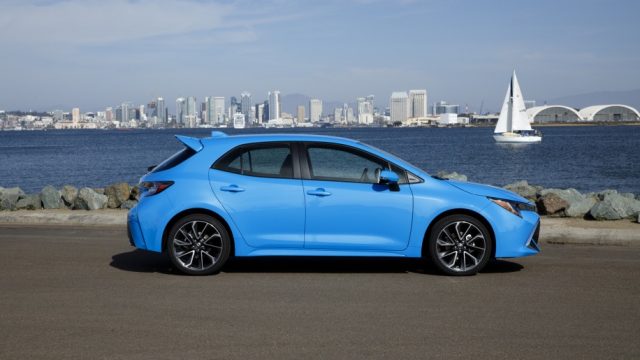 One thing that we noticed is that there is no viral video on the internet or a leak of a complaint filed regarding a CVT in an automatic 2019 Corolla Hatchback failing. Toyota is reportedly in the process of obtaining new parts to replace the transmissions on the 2019 Hatchbacks that will be coming back. Toyota itself also hasn’t mentioned if the potential fault has caused any sort of a crash. Regardless, it is a respectable move by Toyota for not waiting for things to get serious before taking action to rectify the fault that originated from the manufacturing side. 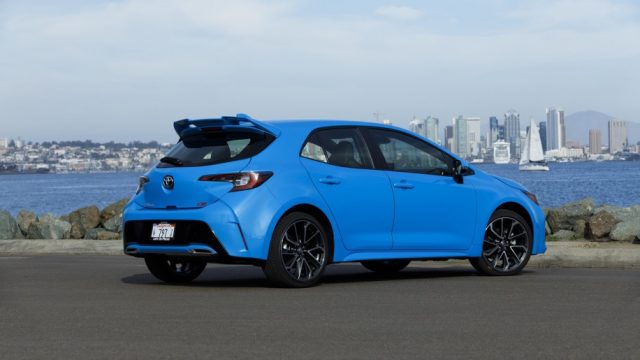 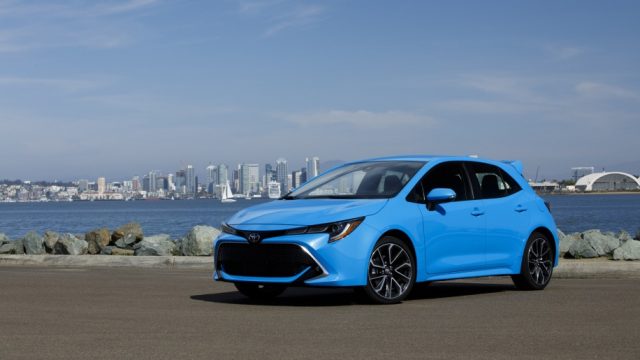 Speeding and unsafe car modification can be fatal