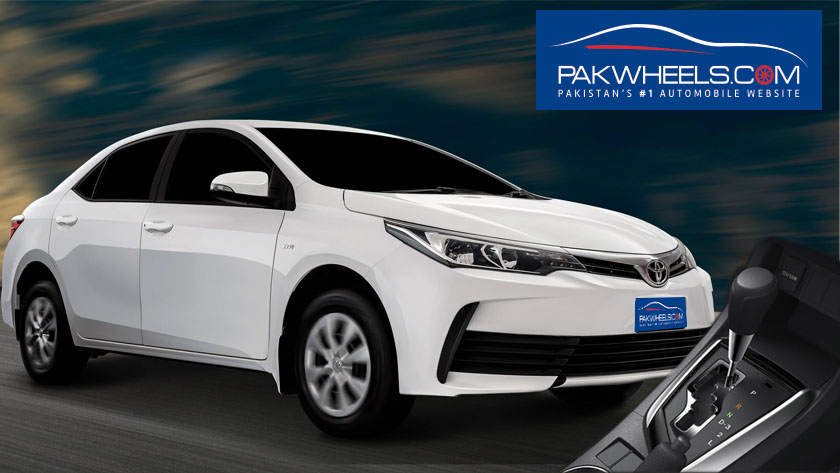 According to Toyota’s latest standardized price list, which comes into effect from March 11, 2019, the following will be the price of its vehicles: 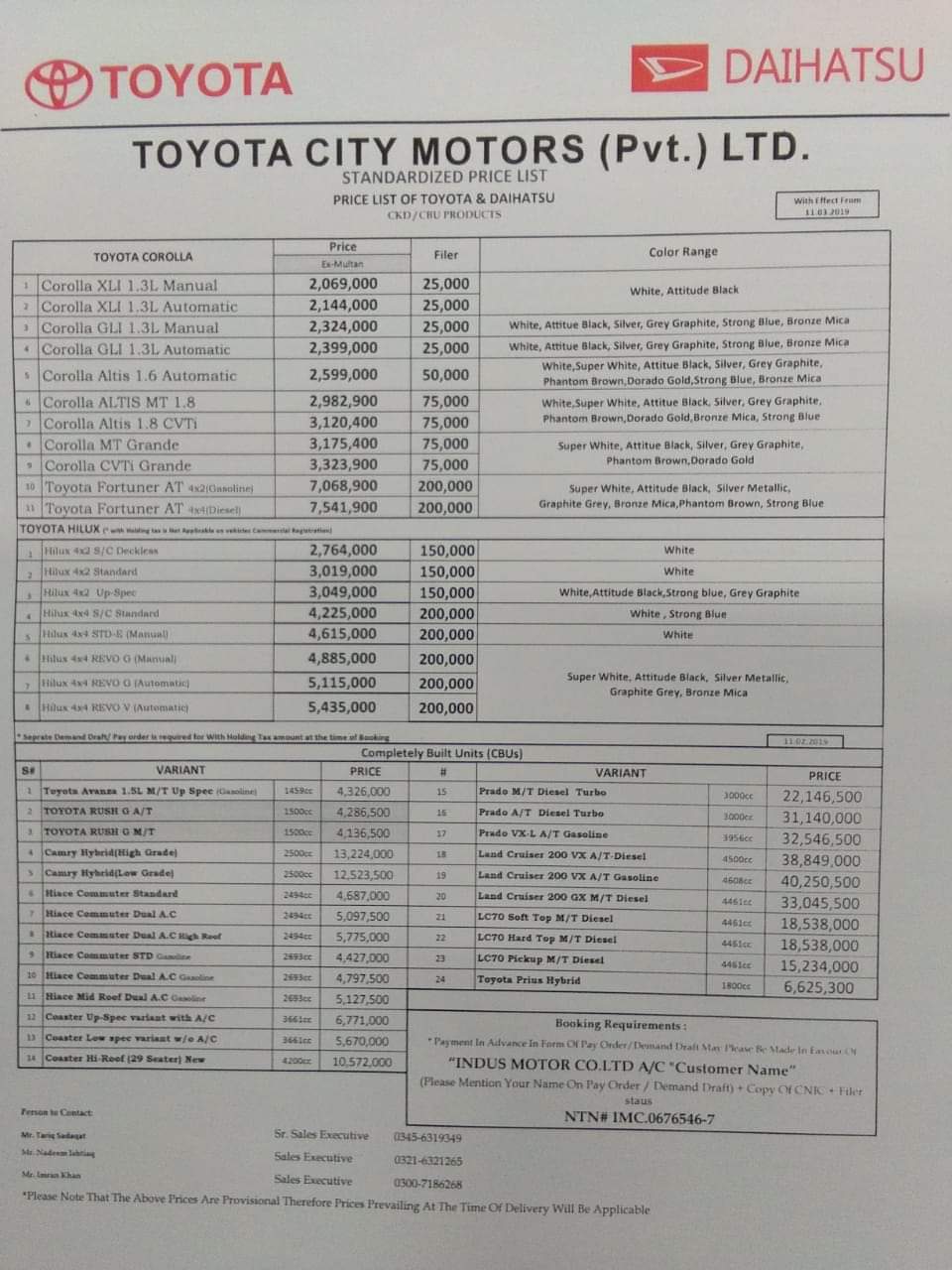 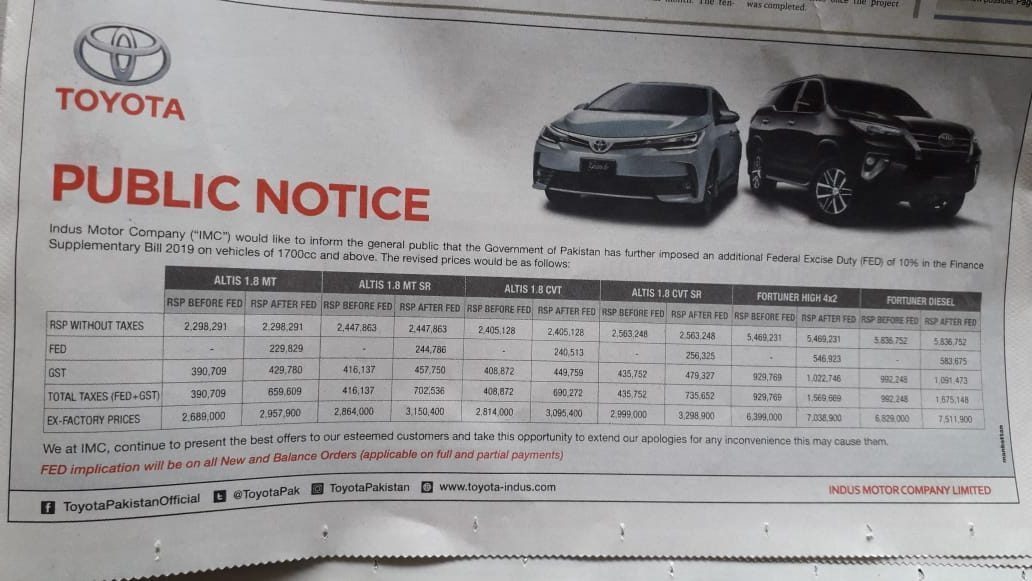 Interestingly, the above mentioned only list the price for filers, when in fact the non-filers may also purchase all locally made models of Toyota irrespective of their engine capacity. However, there is a caveat; they will have to pay higher advance income tax u/s.231B of the Income Tax Ordinance 2001.

Here is the updated sheet of charges applicable on filers and non-filers:

The government has also levied a 10% FED on locally built cars of 1700cc engine displacement and above. The increase in the price of Toyota Grande and its variants is most likely because of it.

For this and other related automotive news from Pakistan and abroad, stay with PakWheels.

A Chinese company to assemble electric vehicles in Pakistan

Factors that affect the fuel economy of your car