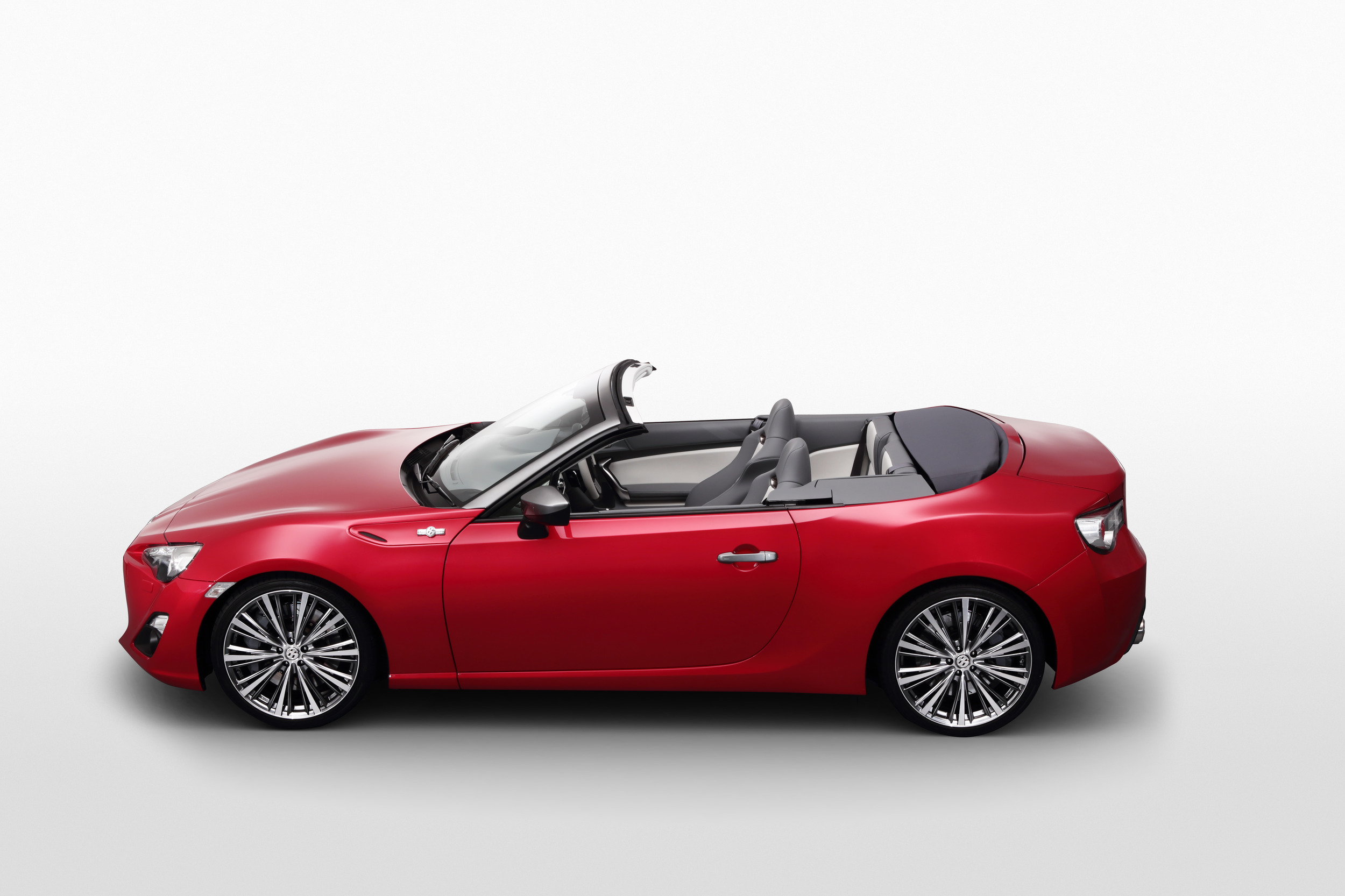 Toyota is setting up itself to reveal as many as six concept vehicles in Tokyo Auto Show soon. And to build up the hype for its concepts, it has revealed the cars set to be introduced at the show.

Toyota has revealed detailed information and pictures about the vehicles its set to unveil at the show which include concept vehicles and cars that its actually going to produce pretty soon.

Toyota has pioneered the technology of Petrol-Hybrid vehicles and now, it will reveal the FCV Concept, which literally translates to Fuel Cell Vehicle but unlike the Prius Hyrbid, the FCV will be a Hydrogen powered vehicle.

FV2 Concept, which is a one-seat future vehicle that focuses on Toyota’s recent drive to build “Fun-to-Drive” vehicles. Then there’s  the JPN Taxi Concept which is build to be Japan’s Taxi of the future with Japanese Hospitality in mind.

Noah and Voxy are two type of Minivans which Japan will be able to buy in 2014.

There’s also a sports hybrid concept which will debut at the show, called Aqua G Sports concept, it is based on the Prius C while the crazy i-Road Trike will also be unveiled since it has been okay’d for production.

And finally, the much awaited FT-86 Convertible concept is also going to debut at the auto show. Called the FT-86 Open Concept, Toyota says that it “was created to explore future sports car variations,” we say that it was built just to compete with Mazda MX-5/Miata. 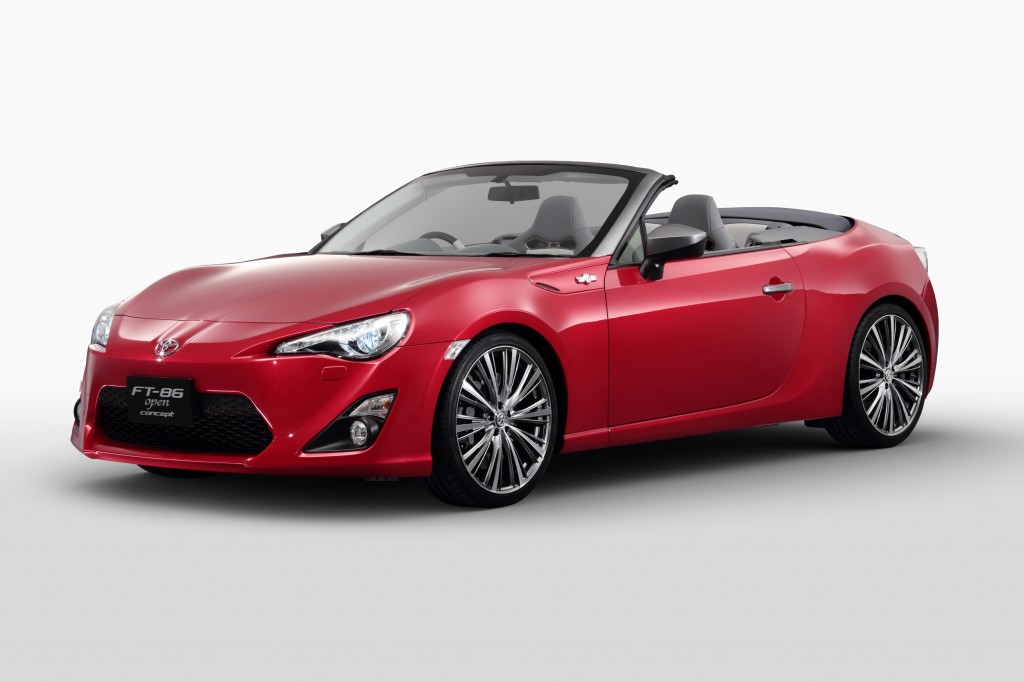 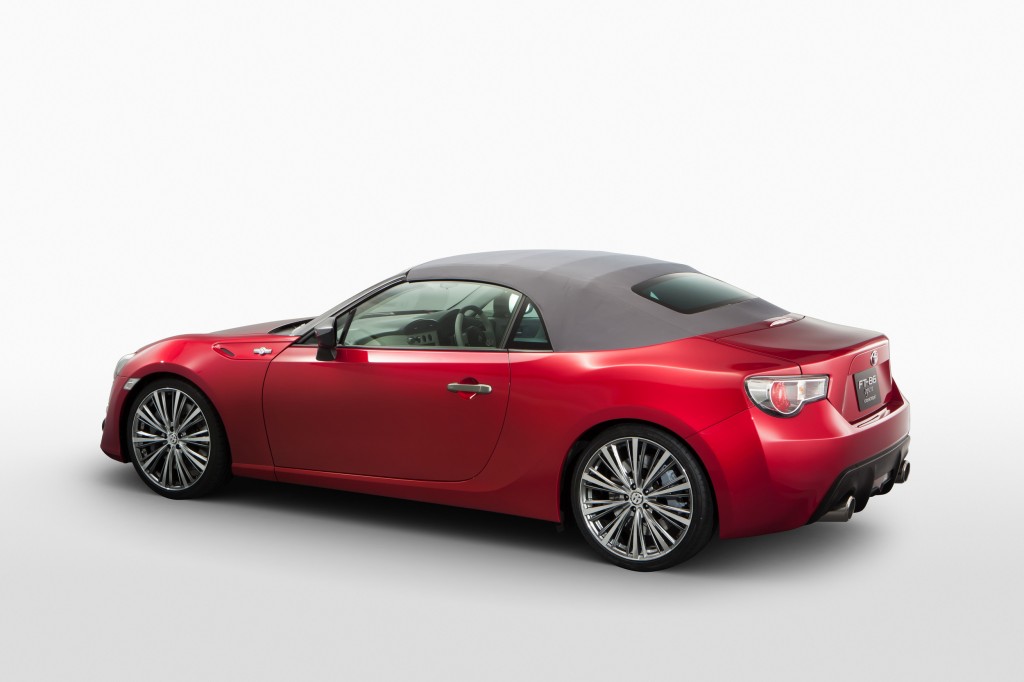 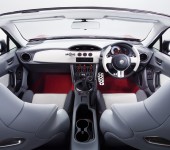 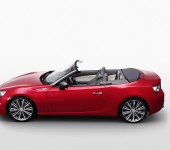 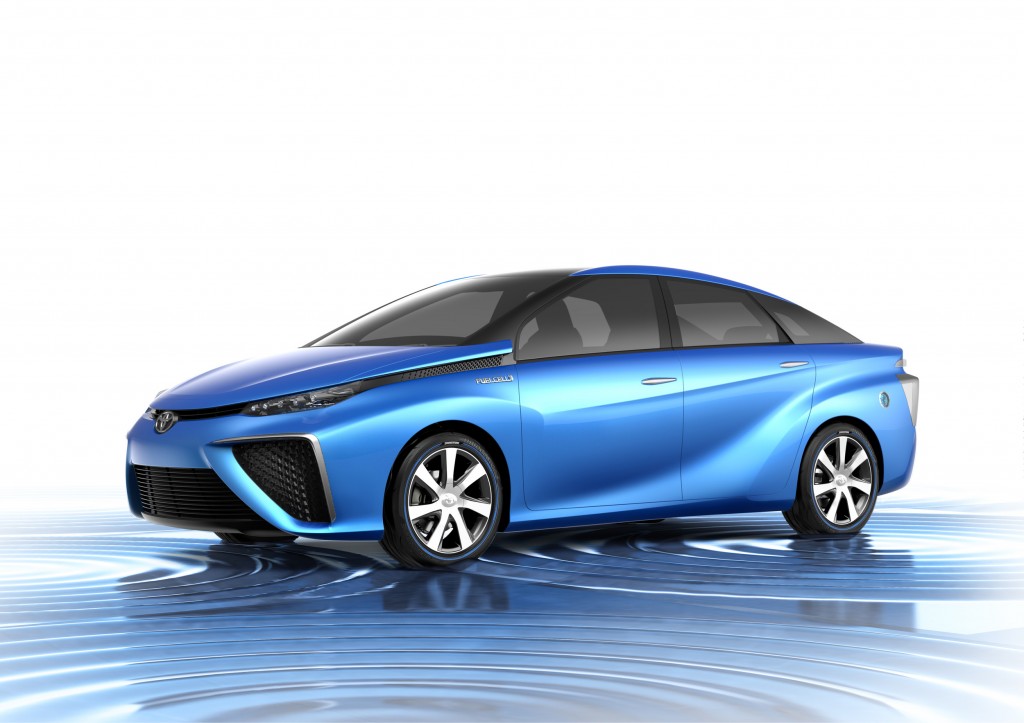 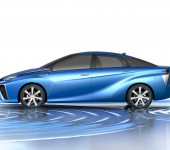 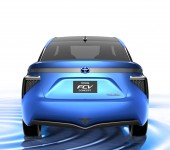 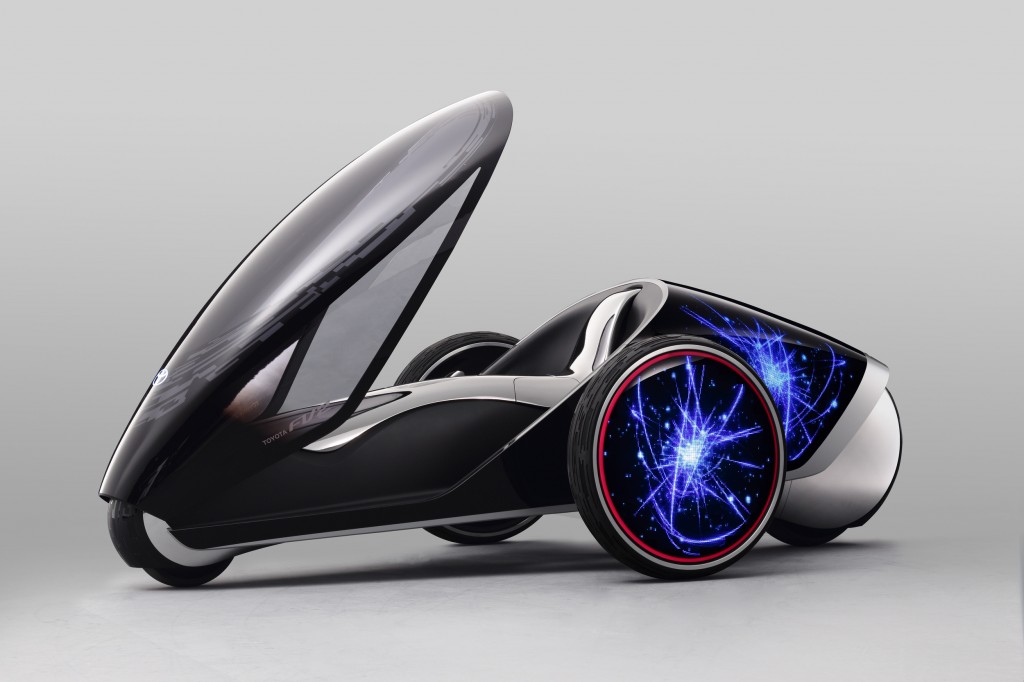 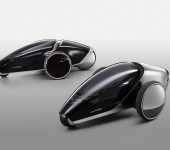 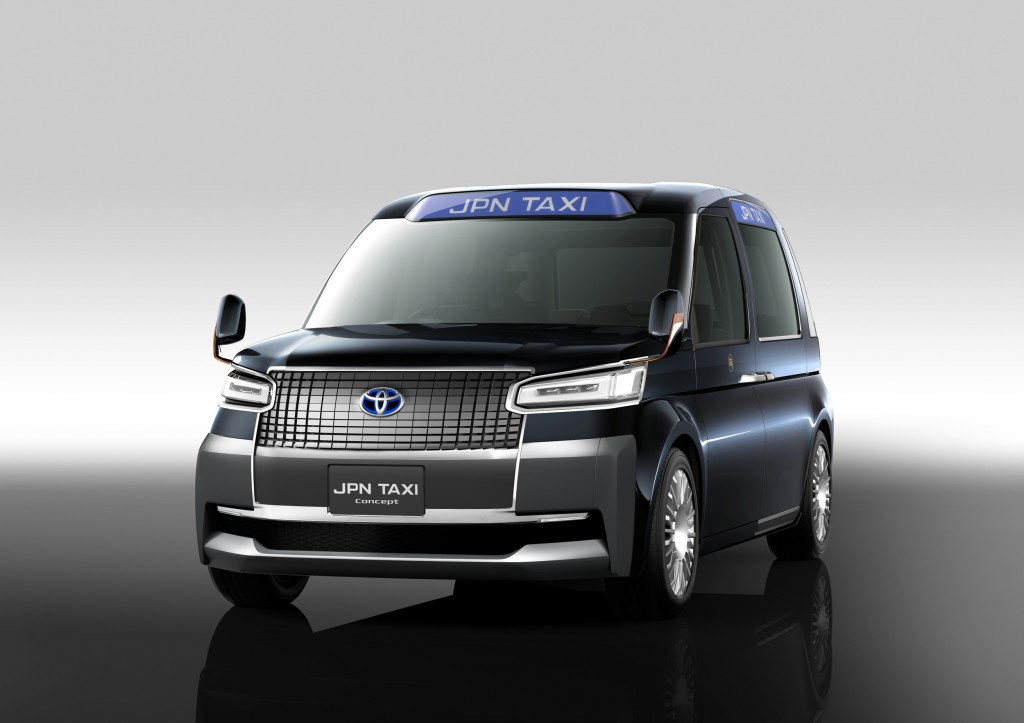 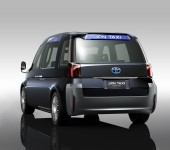 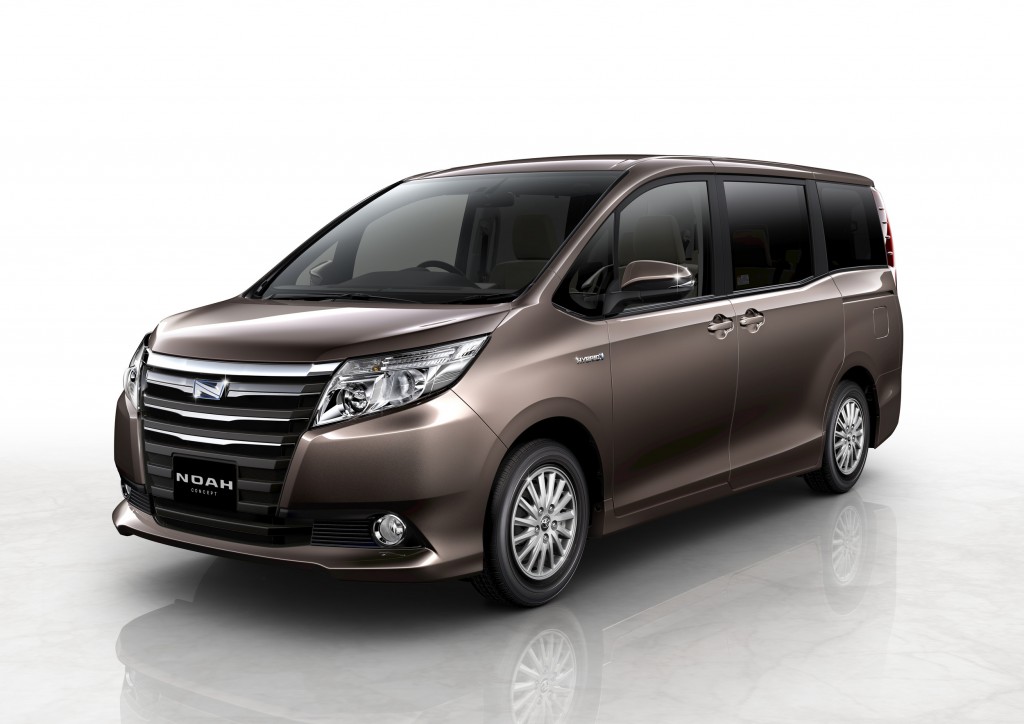 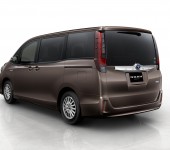 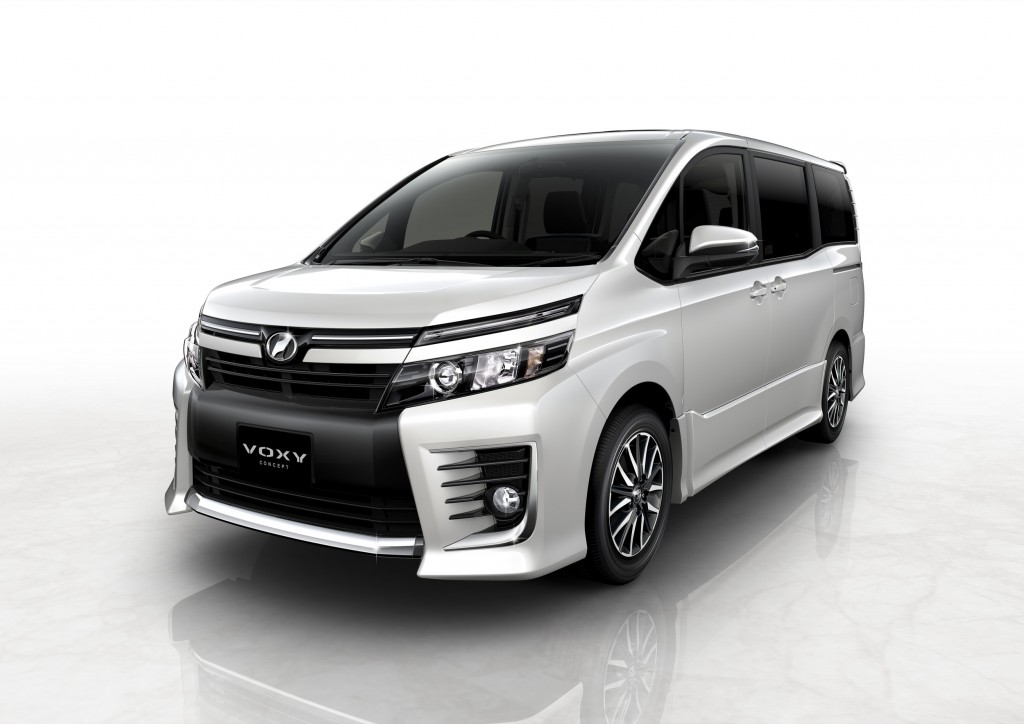 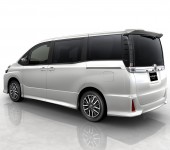