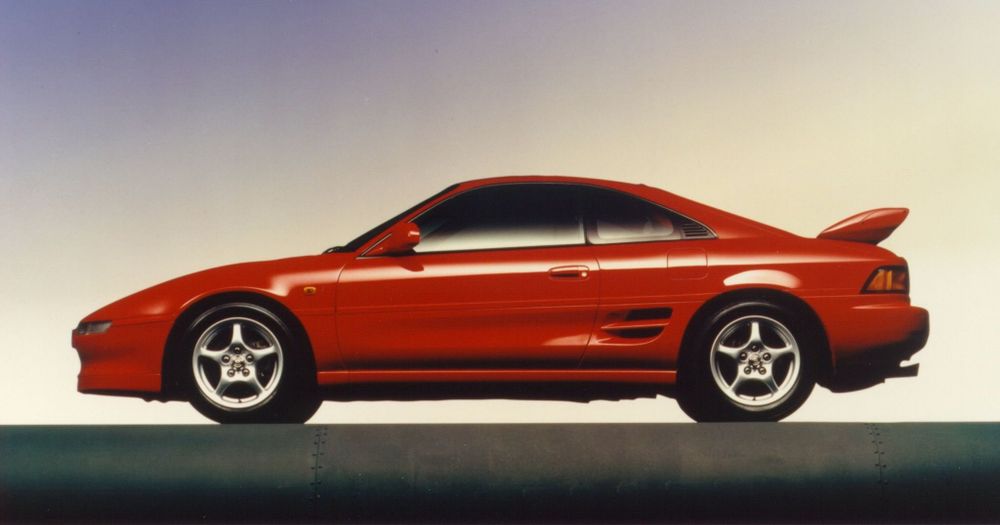 We are not sure how will the petrol heads react once the all-new Toyota Supra gets revealed at the Detroit auto show next January. It will arrive after a staggering 5 years after its concept reveals the FT-1. It wasn’t likely that the concept will ever reach the light of day, but after more reveals and confirmed news from Toyota, we know that is happening. Perhaps, what we need right now is another teaser and rumour of a new sports car from Toyota to fill out time; a car like the Celica or MR2. Now you don’t need to wait as hints have started arriving of a possible all-new Toyota MR2. Toyota released the iconic mid-engine, rear wheel drive sports car with its MR2 and MR-S models in the early 1980’s through the early 2000’s. The purpose of this car was to be an affordable, small and agile sports car with great handling. The car didn’t have much power, but great handling and lightweight body made it pretty fun to drive. Over the years the MR2 was offered with a number of engine options: 1.5,1.6,1.8,2.0,2.2 as well as turbocharged variants. This car was also used for some time in circuit races. This car wasn’t imported into Pakistan in huge numbers but still remains as one of the favorites all around the world. 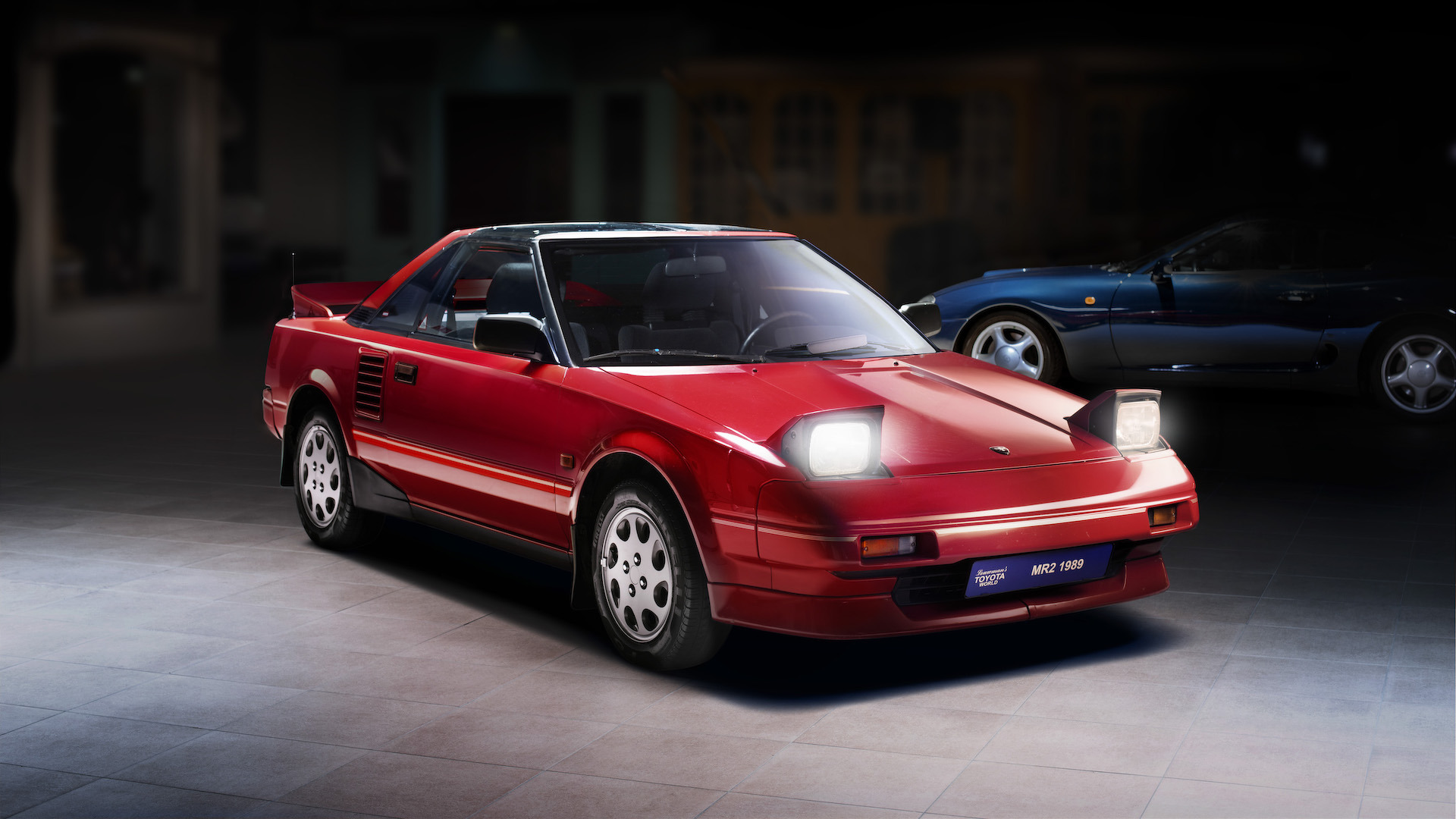 Some important figures from the Japanese company have strongly hinted at various occasions in the past few months that the MR2 name could very well return. At this month’s Paris auto show European vice president of sales and marketing Matt Harrison revealed that the company is in the “discussion stage” with the model and its name. He also referenced the term “Three Brothers”. This was a term used by the company boss Akio Toyoda chief engineer of the Supra project Tetsuya Tada. These three brothers refer to the Toyota Supra, Toyota GT86 and the third one could very well be the new MR2. Masayuki Kai, the Supra’s Assistant Chief Engineer said,

“We want to have Celica back, we want to have the MR2 back, Now that we’ve brought Supra back, what will come next depends on the market needs.”

“Sports car are becoming more and more expensive to develop. So, a single company cannot afford to invest in all the tooling for parts and components, because the volume of sports car is quite small. A sports car requires a lot of specific components that you cannot share with other cars. The suspension components we’re using on the Supra, you can’t use on a sedan like Camry or Corolla. And as you know, all the homologation issues are also getting more and more complex and difficult.”

There is also a possibility of an electric power-train mainly due to the costs. Another reason is the flexible Toyota Global Architecture, which can accommodate electric propulsion and can be used as a base for the car. The only problem is that making it electric won’t exactly fit the name of the MR2 “Mid-ship Runabout 2-Seater” since it would be having a battery pack at the floor and a motor at the rear axles.

If this project gets the green light for production, the new MR2 won’t reach, the marketing before the beginning of the next decade or so considering how much time Toyota took launching the all-new Supra. The only thing we can do for now is to keep our fingers crossed that Toyota would continue its legacy of the affordable, simple and fun to drive sports car.