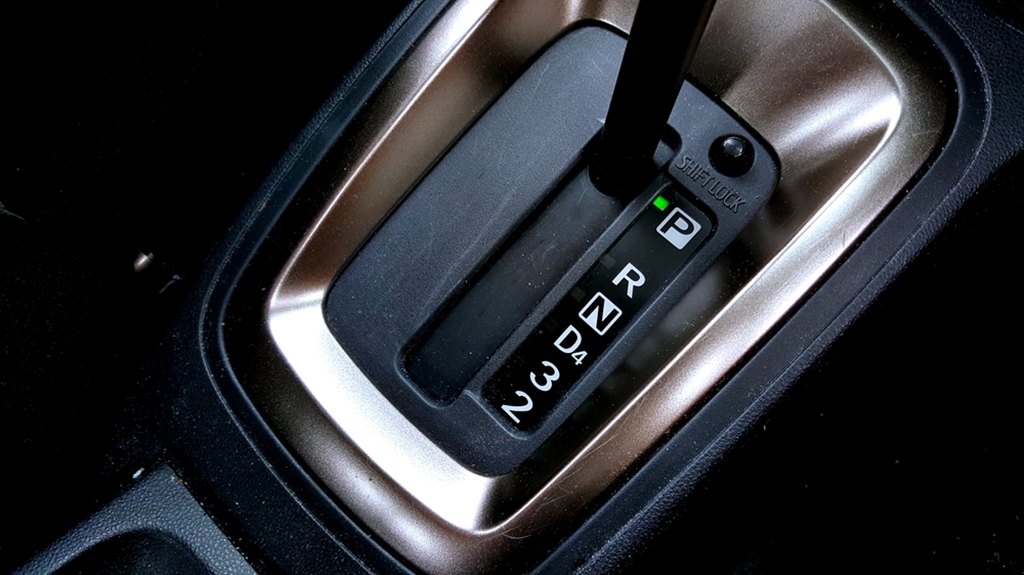 Toyota has recently announced that they are once again ready to amaze everyone by providing some idiosyncratic features in their future models. They have claimed that they will be adding two new features for its lineup which includes Automatic park and Automatic engine shut-off. It is being said that these amazing features will be available in Toyota cars by 2020. As even the best of the drivers periodically make some careless mistakes, which is the main cause why Toyota is adding two new features in their upcoming models so they can help inattentive mistake from turning into something disastrous. 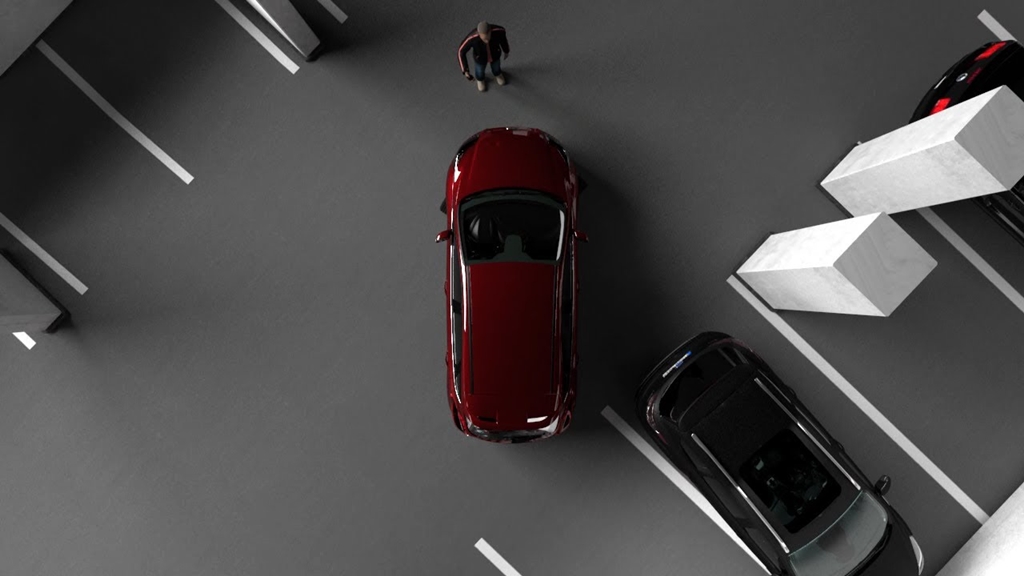 The first feature –Automatic engine shut-off will work in a way that if the car is left running (engine on) for a pre-determined period of time, the engine will itself automatically shut off and it will be beneficial both ways, for our safety and also for our car’s fuel consumption. A similar feature is offered in some of their older vehicles in which car notifies the driver if they have been idling for extended periods of time and reminds them to turn off their engines, but this time this feature will go ahead and it-self turn off the engine. This feature is said to be further enhanced in the coming future with mobile app capabilities which will send the driver a timely reminder.

In addition to this automatic engine shut off, Toyota further announced that their future cars will come with an Auto park feature as well. By Auto park, Toyota didn’t mean that the car will park itself, but rather if the car detects that if the driver exits without putting the gear into Park (P), the vehicle itself will do it. It will itself automatically apply the parking brake. Amazing isn’t it? This feature has especially been designed to help reduce the risk of roll-away accidents. These two features may seem like some simple safety updates but in reality, they are important. Drivers usually leave their cars with the engine on in the garages without realizing their ignition is on especially in Hybrid vehicles!

These features are expected to find their way into new Toyota vehicles by 2020 so I personally believe that it might be a good idea for Toyota buyers to hold off on buying a new car if they desire to take advantage of these new features! Owing to a good track record of Toyota Indus for matching their vehicles with international models we might get to see these features in the facelift version of the upcoming Toyota Corolla 2020. 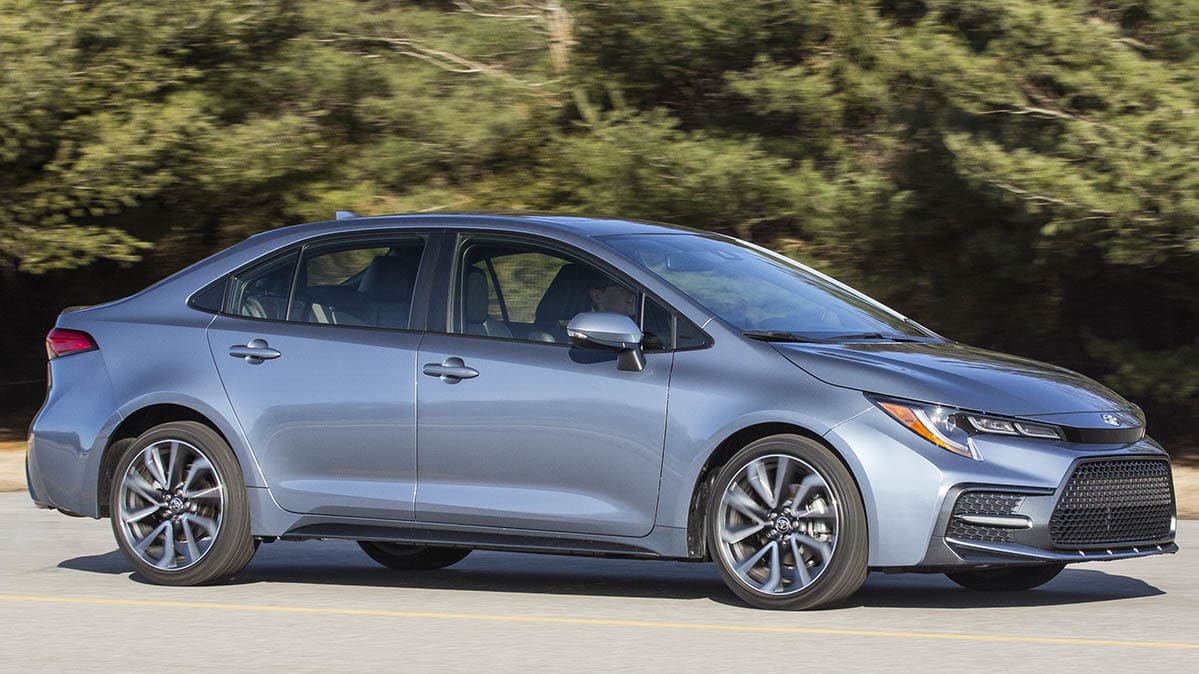