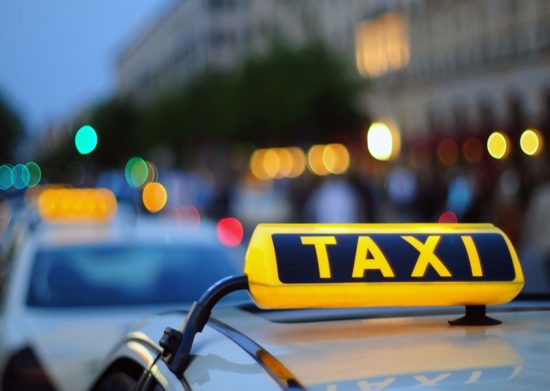 A gang comprising of four people targetting people using online taxi services to commute in Karachi have been arrested after the Police launched an operation against them.

The gang of sour people primarily went for female passengers. They also used identity cards of people they target to create fake online profiles. The criminals also used editing software to create fake licenses and also tampered with the NADRA database. The gang is notorious for looting valuables like mobile phones and jewelry from passengers

One of the gang members is the owner of a franchise of private online taxi service. The accused members were also involved in changing the online identity of the driver.

The gang has been charged with harassing people, possessing illegal weapons and identity theft among other major charges. One of the gang members have ties with target killers and thugs who are on several wanted lists prepared by the police.

The online taxi services are becoming very popular in the country and an increasing number of people are using them in cities like Karachi and Lahore. Preventing crimes and ensuring the security of the passengers has become a crucial case for the law enforcement agencies like the Police Departments in both Punjab and Sindh.

Busting this gang of four people is a positive step forward in curbing crimes committed through online taxi services. This will surely protect an emerging sector of the economy.